Why learning Spanish is a quiet rebellion against our government

This entry was posted in babble, serious and tagged government, Learning Spanish on July 27, 2020 by Kelly . 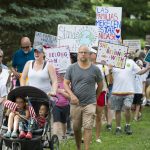 Spanish is one of the most widely spoken languages in the world. Some 480 million speak Spanish as a native language, many of whom reside in one of twenty countries that have Spanish as an official language. It is important for so many reasons; international relations, business, trade, and tourism, amongst others. And when 41(…)

This entry was posted in babble, serious and tagged philippine on July 13, 2020 by Kelly . 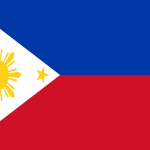 The Philippine Drug War is a subject that doesn’t get a lot of international coverage, despite an investigation by Amnesty International. The idea behind it is a good one; reducing the dependency on drugs in any nation can only be a good thing. But it is the way that President Rodrigo Duterte has gone about(…)

This entry was posted in babble, language guru and tagged on May 11, 2020 by Daniela . 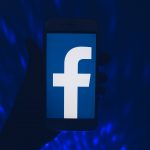 Are you learning a foreign language and want to become proficient and sound native-like after dedicating so much time and hard work to your studies? Language learning is not only about acquiring grammar knowledge and vocabulary, but also developing your productive and receptive skills and, crucially, practising them! The most effective way to learn a(…)

The student loan crisis in the US and abroad

This entry was posted in babble, serious and tagged Bilingual, Culture, Language on April 6, 2020 by Gaetan . 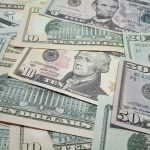 Just the words student loan can make a person shudder, send them sinking into the despair of wondering when they will ever pay their student loan back. When we’re told repeatedly that going to college to get degrees, Masters, and PhDs is the only way to guarantee ourselves a good job, the pressure is on.(…) 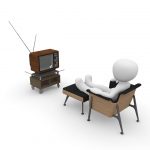 Learning Italian? Want to find some ways to make learning fun? How do you feel about watching cartoons? With services like Netflix providing entertainment from the world over in a range of languages, there is little stopping you from making a lesson out of something you watch — aside from not being able to choose(…) 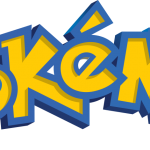 Cartoons can be a great way to pick up a language. You have simple dialogue against the backdrop of an animated story which can leave your language studies feeling more fun than a chore. And with streaming services like Netflix not only do you have access to cartoons from around the world, but you also(…)

5 great cartoons to watch to help you learn German 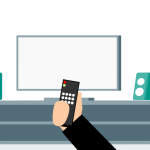 Does watching cartoons to learn a language sound like fun to you? Then, why aren’t you? With so many streaming services offering content in languages from the world over you are bound to find something you want to watch. And with simple language used to tell stories that are visually appealing, it will be no(…)

4 amazing cartoons to watch to help you learn French 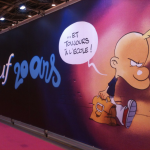 While we love languages, sometimes it really would be nice to pick them up without putting all of the work needed in. Not that effort isn’t good, but on a day when learning feels like too much, well effort, we’d like our language learning to be a little easier on our brains. The closest thing(…)

5 fun cartoons to watch to help you learn Spanish

Sometimes we need a little reward when learning a language; those moments when we’d feel guilty for not studying at all yet don’t have the energy for anything too arduous. Cartoons and anime can bridge that gap, giving you the opportunity to practice your chosen language while watching something fun. And with so many shows(…) 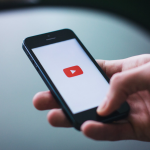 Learning Arabic through watching Youtube is probably one of the most fun, laid-back ways to pick up the language. You will find lyric videos to your favourite songs so you can sing your way into speaking Arabic, and watch clips of Arabic-speaking shows to help you learn what everyday Arabic really sounds like. Though if(…)