Top 10 Turkish Proverbs To Know And Use

This entry was posted in babble, language guru and tagged on August 25, 2015 by admin .

Sometimes the best way to get a grasp of a culture is by looking at popular idioms and proverbs which have been a part of the language for many years. Turkey is a nation full of rich and long-lived traditions, and a culture which is brimming with word portals to the past. These proverbs may be old, but they’re certainly not dead – many of them are alive and well in modern-day Turkish culture! So be sure to check out these 10 useful proverbs before you head off to experience this wonderful country.

Meaning: The dog that barks does not bite.

Break it down: This clever phrase is used to refer to someone who talks a lot but never gets around to doing anything. (All talk and no action.) 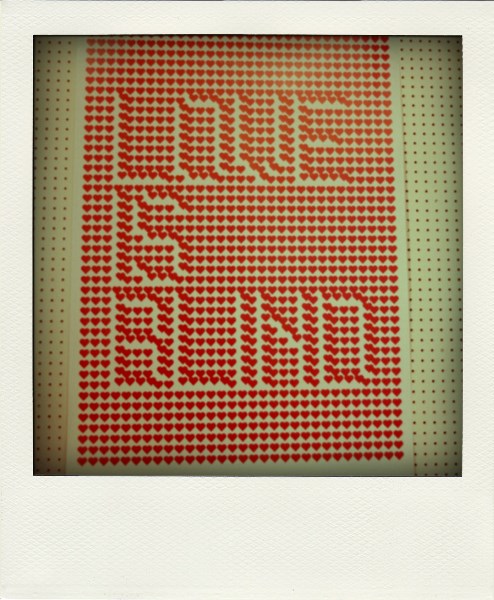 “Love is blind” // Image via PhotoPin

Break it down: This saying points to a person’s willingness to do anything for someone they love. (Love is blind.)

Meaning: It takes two hands to make a sound.

Break it down: The meaning here is that one person is not responsible for something involving two. (It takes two to tango.)

Meaning: Look at the mother before marrying the daughter.

Meaning: A boxwood comb for a bald head.

Break it down: If you ever use this proverb, it would probably be to scold someone about spending too much money. (Don’t live beyond your means.) 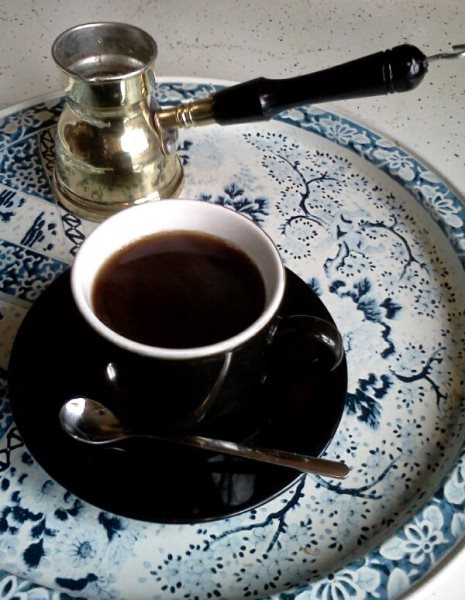 Meaning: A cup of coffee commits one to 40 years of friendship.

Break it down: Considering how important coffee is in Turkish culture, it shouldn’t surprise you that there’s a phrase using coffee to illustrate how friendship shouldn’t be taken lightly! (Friends are forever.)

Meaning: Fruit of a tree falls near its roots.

Break it down: In the same vein as number 4 on this list, this proverb talks about how children can be like their parents. (The apple doesn’t fall far from the tree.)

Break it down: If you hear this phrase it means someone is trying to encourage you to not give up. (If at first you don’t succeed, try, try again.) 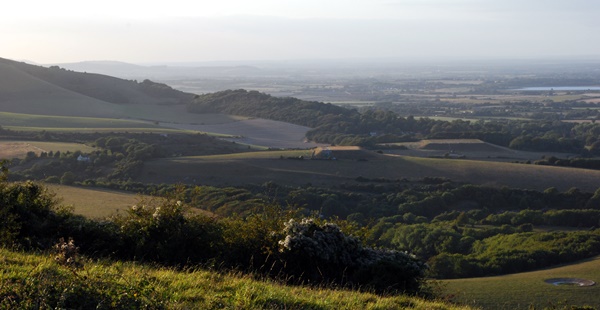 “If one is far away, one also gets far from the heart” // Image via PhotoPin

Meaning: If one is far away, one also gets far from the heart.

Break it down: This proverb tells us that if someone is far away from you, their love for you may diminish or disappear over time. (Basically the opposite of Absence makes the heart grow fonder.)

Meaning: You harvest what you sow.

Break it down: This saying points to how a person’s past actions can affect their present or future. (You reap what you sow.)

After reading up on so many great Turkish proverbs and idioms, you may be feeling inspired to delve a bit more into this country’s fascinating culture and language. After all, these 10 proverbs are only a drop in the deep bucket of Turkey’s vibrant ethos! If so, signing up for excellent language classes will get you on the right track when it comes to learning how to use these phrases, and free online placement tests are an excellent way to keep your skills fresh. From Istanbul to Antalya and beyond your language abilities will come in handy whether dropping the occasional proverb in an everyday conversation or exploring the intricacies of the Turkish way of life!