This entry was posted in babble, serious and tagged philippine on July 13, 2020 by Kelly .

The Philippine Drug War is a subject that doesn’t get a lot of international coverage, despite an investigation by Amnesty International. The idea behind it is a good one; reducing the dependency on drugs in any nation can only be a good thing. But it is the way that President Rodrigo Duterte has gone about putting plans into motion to rid the country’s streets of drug dealers and users. Here is what you need to know about the Philippine Drug War. 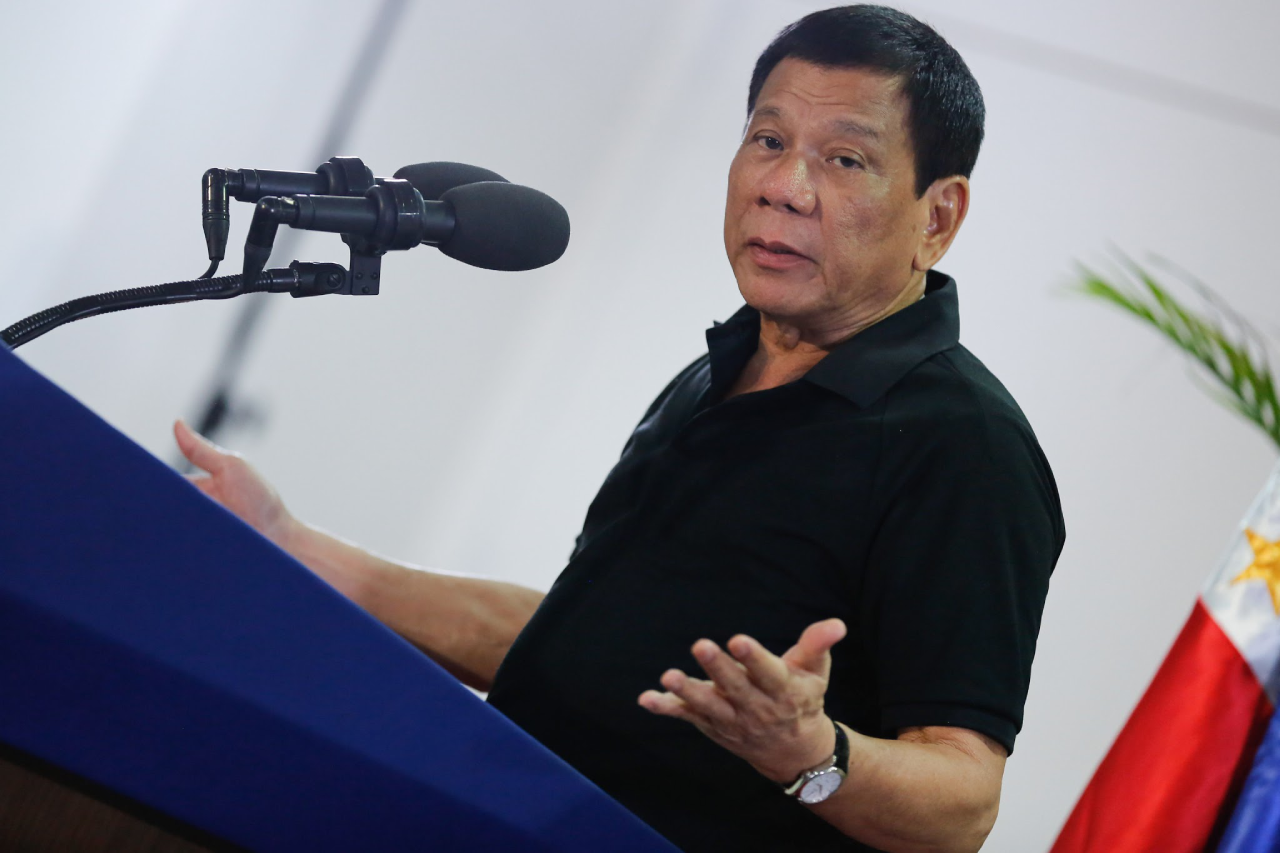 President Rodrigo Duterte was elected into office on June 30th, 2016. He is the 16th president incumbent, and at 71 years old with his jovial, almost-grandfatherly smile, you could be forgiven for thinking Duterte is a kindly leader who is a bit of a pushover. Duterte is anything but. On the first of July 2016, he instigated the so-called Philippine Drug War, which is the government’s strict drug policy. The aim of the policy according to Police Chief Ronald Dela Rosa is “the neutralization of illegal drug personalities nationwide.”

Learning a language? Check out our free placement tests to see how your level measures up!

So far so good; right? Except for the extreme language Duterte has used when talking about this crackdown on drugs. Duterte has urged members of the public to kill those suspected of selling drugs, and those who are drug addicts, without consequence. And while these extrajudicial killings aren’t state-sponsored, the number of deaths as a result is ever-growing. The government officially says these deaths are the result of rival drug gangs killing each other off, despite also giving police essentially free reign to kill anyone they suspect to be a drug addict or dealer. Yet Amnesty International describes the situation as a “large-scale murdering enterprise.” 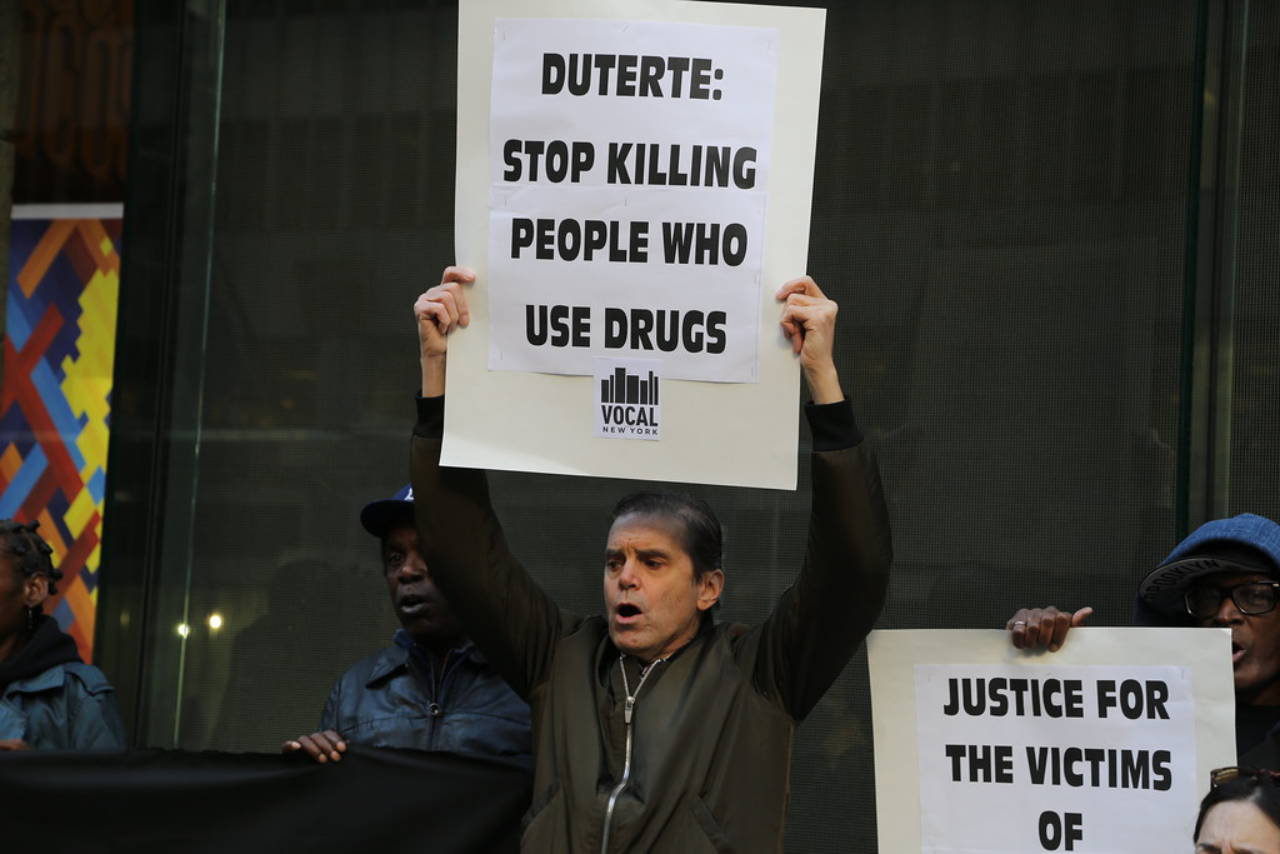 It is the poorest people in the Philippines who are being most impacted by this drug war. Amnesty International’s investigation found crime scenes that were tampered with, evidence fabricated or planted on suspects, people being shot without even being interviewed; even in some cases being rounded up to be shot elsewhere. This has left the streets at night an unsafe landscape for people to go about with their day to day lives.

As of August 2019 there have been 5,779 people killed in official drug operations. News outlets report far higher numbers, with over 12,000 deaths alleged. Opposition leaders are accusing Duterte of essentially sanctioning the murder of 20,000 Filipinos. With biased reporting and very different stories being told both in the Philippines and elsewhere, it is difficult to know what numbers to trust. Also in 2019, a public survey found that 82 percent of Filipinos actively supported the war on drugs. Is this accurate? How can we tell? With so many stories calling for justice for innocent victims, it seems those numbers are false, though how can we know either way when reporting is unbalanced?

Financially, at least, the drug war has been a success. P34.75 billion worth of drugs has been seized since the start of this war on drugs. In addition to this, almost 422,000 people, both voluntary and inforced, have surrendered under the government’s Recovery and Wellness Program. 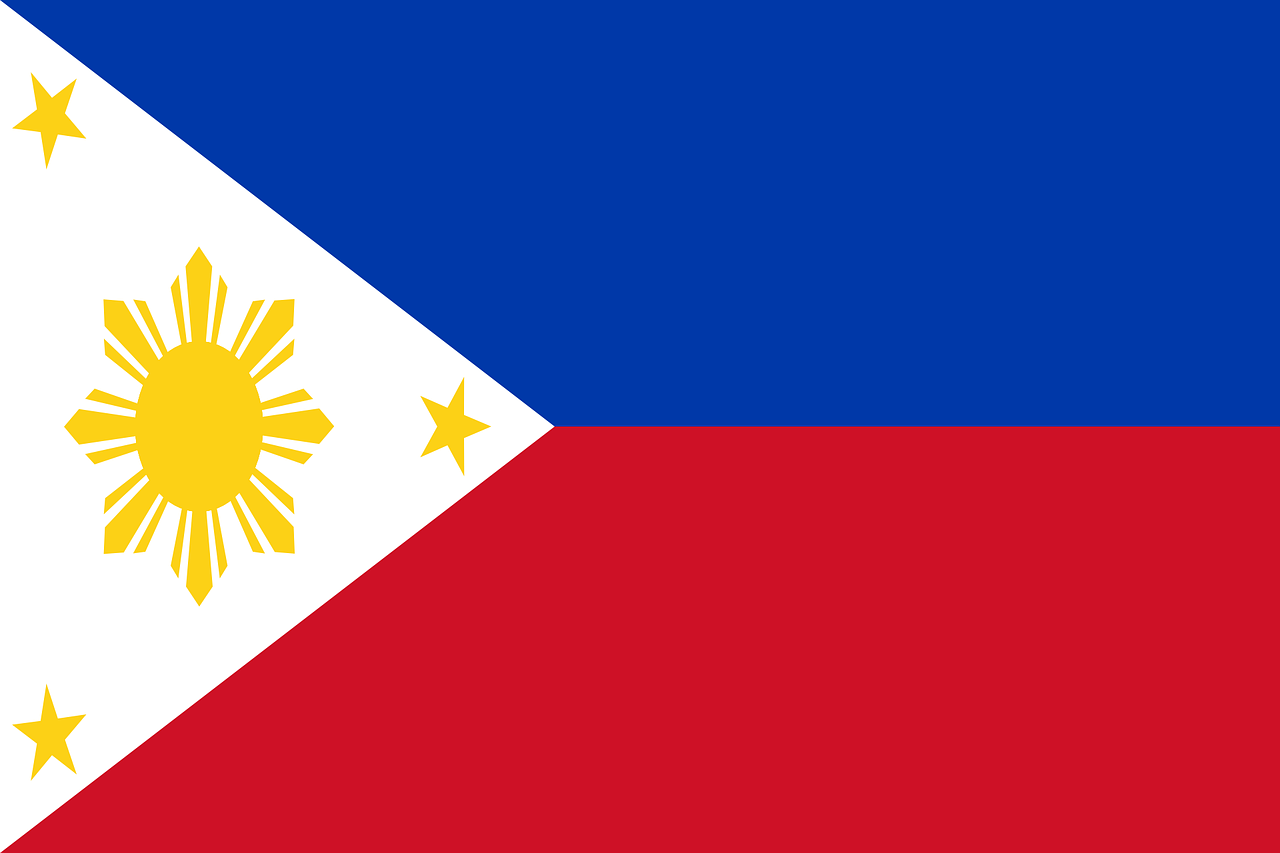 The Philippine Drug War is not letting up anytime soon. There is still a devastating level of drug abuse still rife in the country, with the Philippines vice president branding the war a failure. Tensions are growing between the Philippines and the U.S. for America revoking the visa of Philippines Police Chief Dela Rosa because of his involvement. In turn, Duterte has threatened to end the Philippines’ military accord with the U.S. We’ve seen how well the tit-for-tat campaigns go-between America and other countries, so are not expecting a positive outcome to this one in the foreseeable future! Though if it shines a light on the situation in the Philippines, perhaps that is not a bad thing.

As always, we would recommend that the best way to build a true picture of what is happening in the Philippines — and everywhere else — is to read a wide range of news; which sometimes means you’ll need to do some reading in another language! If you’re learning a language or would like to broaden the scope of your critical thinking by being able to understand the news in a variety of languages, we can help! Our native tutors can tailor a package of study perfect for your needs. Drop us a quick inquiry to see how our courses work!