Why learning Spanish is a quiet rebellion against our government

This entry was posted in babble, serious and tagged government, Learning Spanish on July 27, 2020 by Kelly .

Spanish is one of the most widely spoken languages in the world. Some 480 million speak Spanish as a native language, many of whom reside in one of twenty countries that have Spanish as an official language. It is important for so many reasons; international relations, business, trade, and tourism, amongst others. And when 41 million of those native speakers reside here in the U.S. and it is from these Spanish-speaking countries so many try to emigrate to the U.S., Spanish is an essential language here at home. Don’t like what is happening in our country with border and immigration control? Here is why learning Spanish is a quiet rebellion. 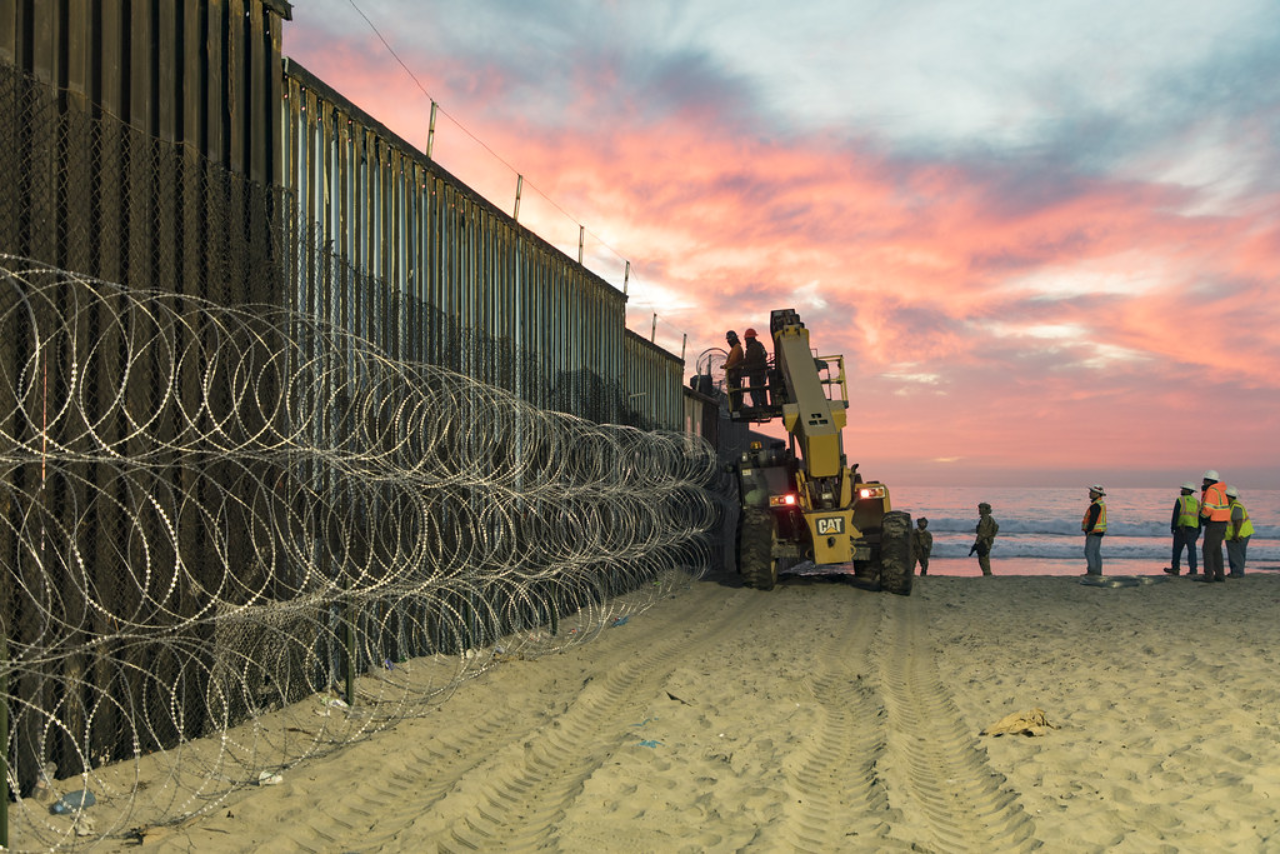 The Mexico-United States border is not a new one; the first border was established back in 1819 with the Adams-Onis Treaty between the United States and Spain when Mexico was a part of New Spain. Today’s border extends almost two thousand miles over land, and an additional thirty miles in the Pacific Ocean and Gulf of Mexico. There have been more conflicts than we can name over the years over this border, so anger over it is also not a new issue. What is different today to what we’ve seen in the past is the level of inhumanity those attempting to cross the border into the U.S. are facing.

Trump’s administration has labeled those crossing the border illegally as little more than animals, separating parents from children and keeping detainees in the most unsanitary conditions with little food, comfort, or shelter. There has been talk of a wall to span the entire length of the border to keep potential immigrants out since before Trump’s inauguration, which is all it is to date; just talk. All this hostility and the outrage caused for seeing human beings being caged has seen American citizens rush to these detainee camps trying to pass on supplies to those being detained, in addition to a growing need for humanitarian aid on both sides of the border.

How does Spanish help in this situation? By giving us access to a wider range of news from outside our country to ensure the news we read is not propaganda and biased, and for those who are able to provide hands-on help to those in need, to allow us to communicate with those along the border. 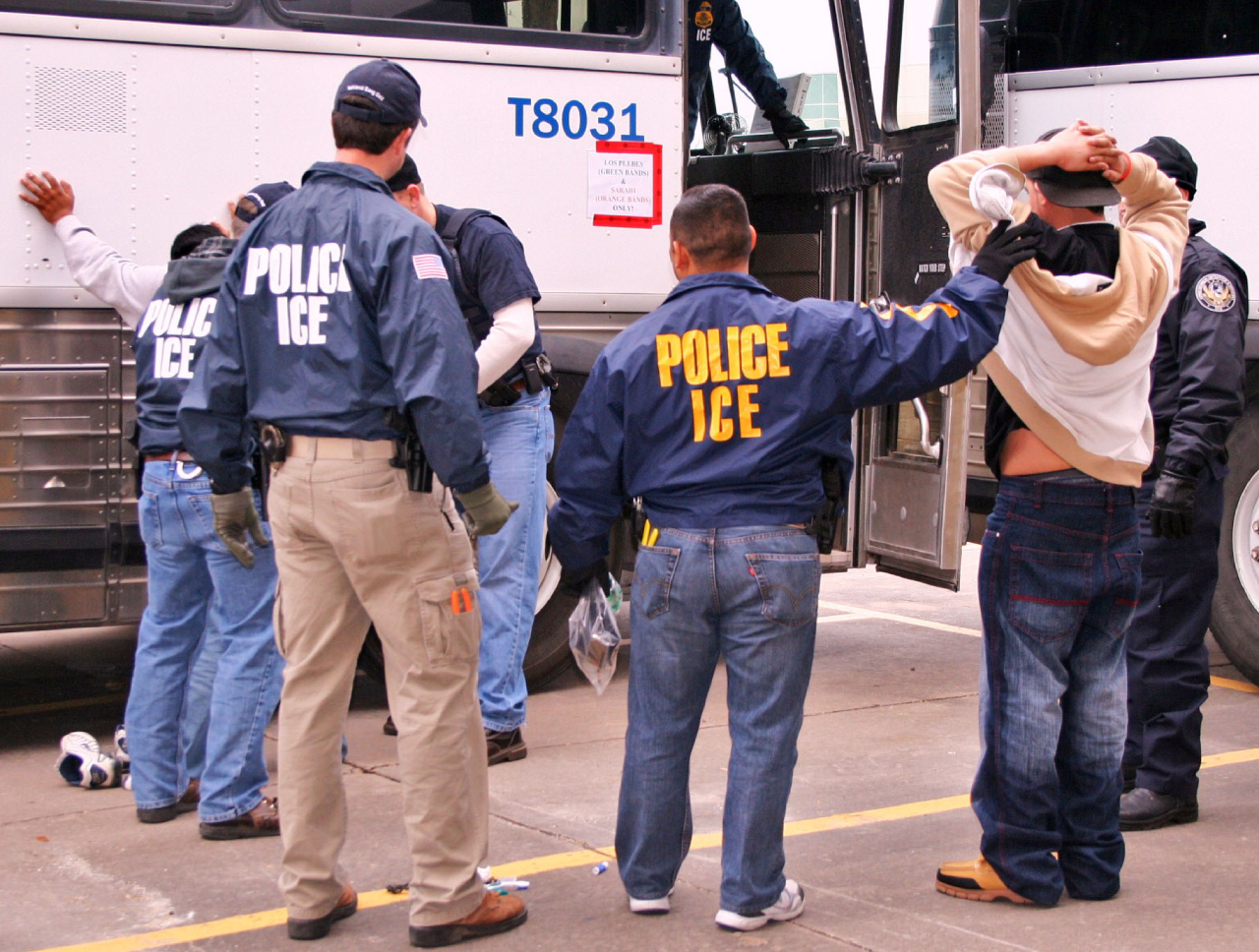 ICE checkpoints and ‘spot checks’ to ensure people living in the U.S. are doing so legally aren’t new either. ICE, or Immigration, and Customs Enforcement, regularly checks up on people under the motto of “protecting national security and upholding public safety.” Though in the last year the tactics employed by ICE operatives have become at best, underhand, and at worst, illegal. Social media has brought awareness of this situation not only to us here in America but also to the wider world.

Trump announcing plans to crack down on illegal immigrants in certain states with ICE ‘raids’ has led to widespread campaigns online to help illegal immigrants in the country know their rights, and has educated American citizens on how they can help their undocumented friends and neighbors. The news has reported on ICE officers using manipulative tactics to search properties, attempting to gain access without the proper paperwork. American citizens who look non-American – and for that, read look Latine – are being stopped and detained by ICE with no good or legal reason at all.

How does Spanish help in this situation? Solidarity. Legal rights for undocumented people written in both English and Spanish have appeared all over social media leading up to these ‘raids’; you can learn these rights in Spanish to help. You will have seen videos where neighbors work together to protect their neighbors; a little Spanish in these scenarios will help both in terms of communication and letting people know their rights, but also to put people at ease. 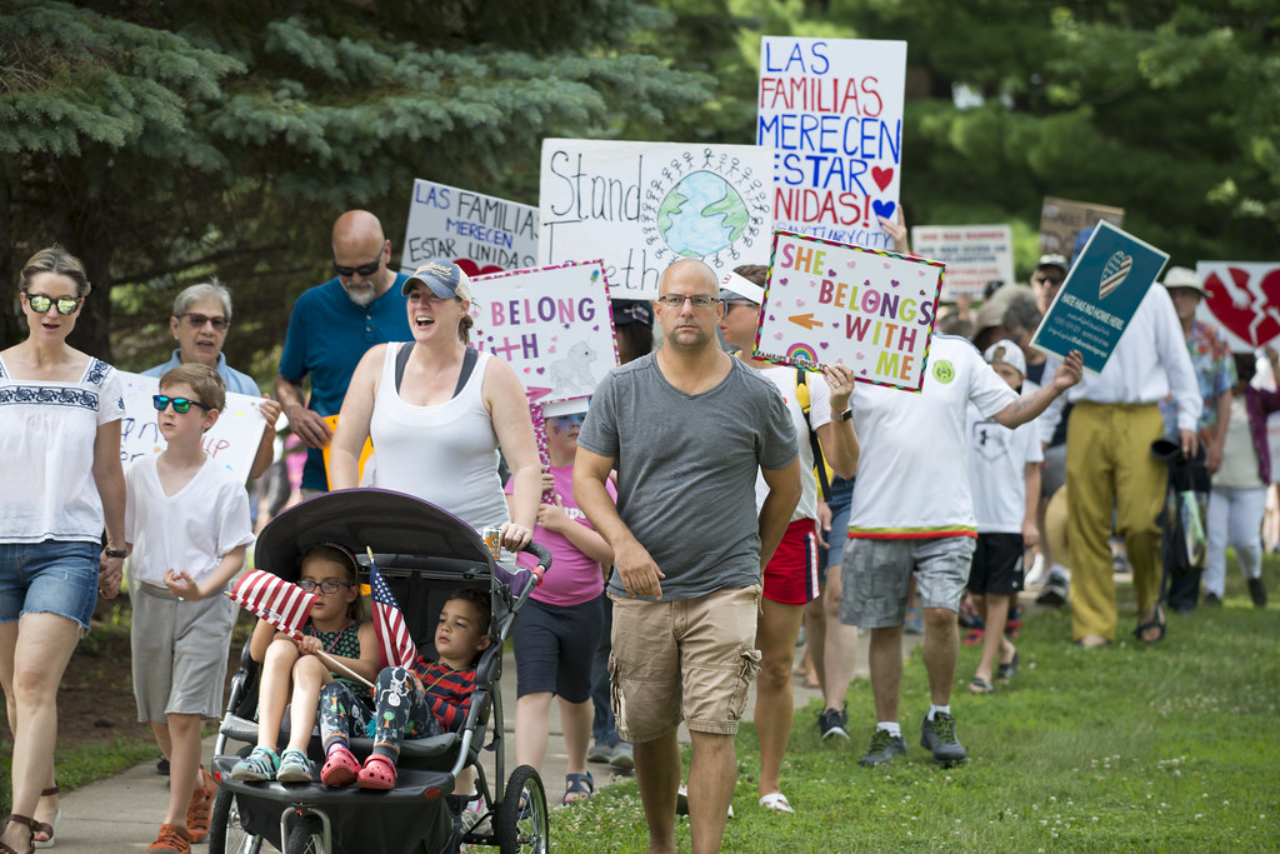 Spanish is the second most widely spoken language in the United States for good reason; native Spanish people are our friends and neighbors, our colleagues and our companions on our commute to work. They are us. There is no good or valid reason why those whose native language is Spanish – whether they are in the country legally or not – should be persecuted against as they are being. By learning Spanish we quietly rebel against an administration that is dangerously nationalist in its views, who sees anyone who is ‘different’ as a threat.

If the quiet rebel in you has perked up at the thought of learning Spanish, we are here for you! Our native-speaking tutors can help you learn whatever your schedule or needs. Why not drop us a quick inquiry to see how our courses work.