The student loan crisis in the US and abroad

This entry was posted in babble, serious and tagged Bilingual, Culture, Language on April 6, 2020 by Gaetan .

Just the words student loan can make a person shudder, send them sinking into the despair of wondering when they will ever pay their student loan back. When we’re told repeatedly that going to college to get degrees, Masters, and PhDs is the only way to guarantee ourselves a good job, the pressure is on. Which is soul-destroying when even armed with all the qualifications in the world, we still can’t get the jobs we are qualified for. To add to that frustration is the debt that hangs over us. Why is there a student loan crisis in the U.S., and how do student loan costs vary here from the rest of the world? 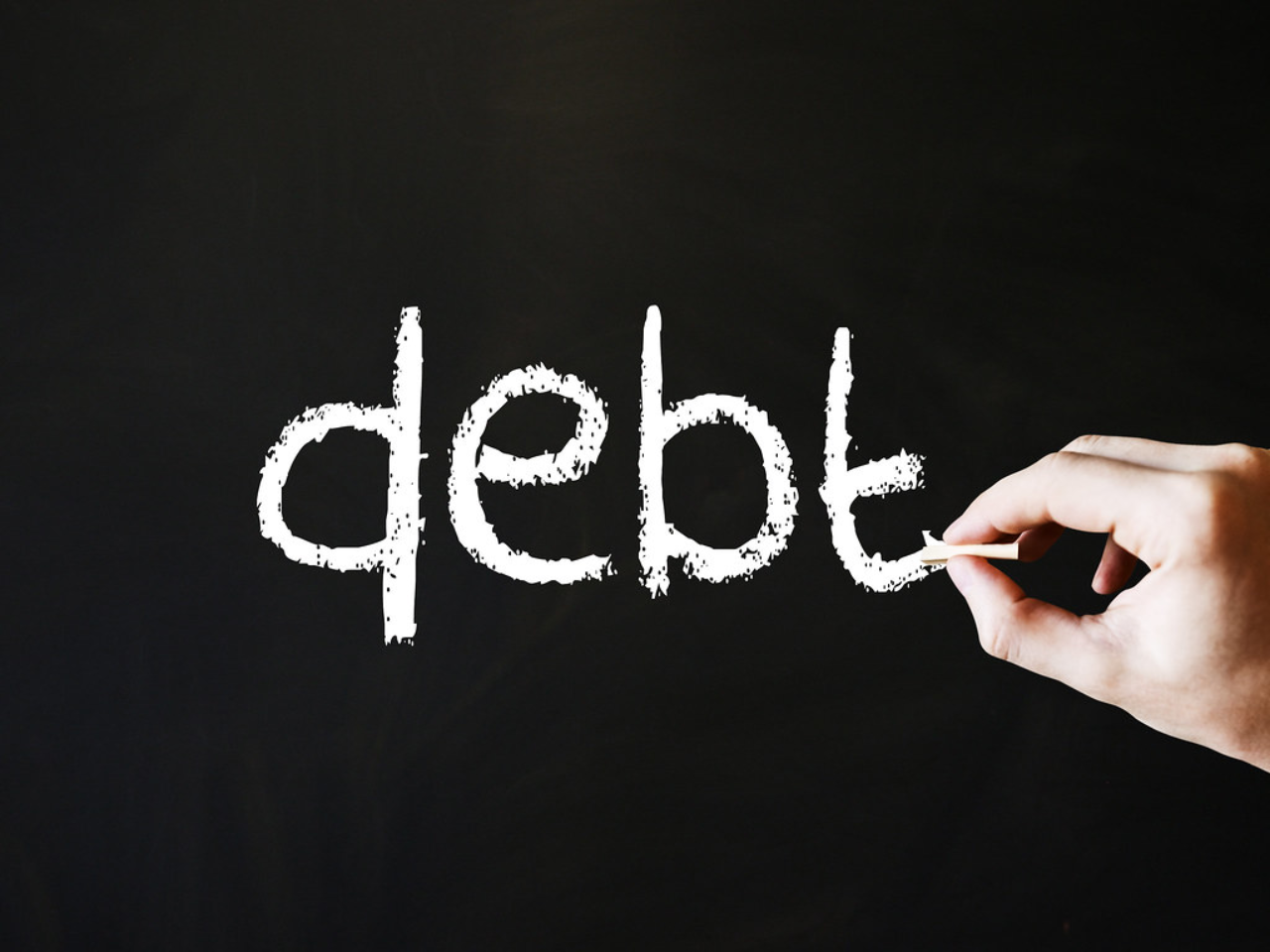 Around 45 million Americans share student loan debt of more than $1.5 trillion. The average person needs to pay back $37,172, which tends to work out at just short of $400 dollars per month. U.S. student loans are supposed to be paid back within ten years, but with deferments, defaults, and just not enough earnings to meet monthly payments, the debt is just increasing leaving people in debt for two, or even three decades.

Why is this a crisis? Well, for starters if the jobs graduates take on aren’t paying them enough to repay their loans, buy property, have enough to settle down and have families if that is what they want to do, when are any of these graduates supposed to really start their adult lives? And these average figures don’t take into account those who have perhaps double that debt thanks to pursuing Masters, PhDs, and so on. How are they ever supposed to earn enough money to live, and pay these debts off?

Comparing with the U.K.

Of course, student debt is not an American-only problem. In the U.K. for example, outstanding student loan debt is £121 billion ($156 billion). Which is, clearly, still a crisis. Though unlike the U.S. student debt is ‘forgiven’ if not paid off within 30 years, and no repayments are due until a person earns £21,000 a year ($27,000). So is the answer to earn a lower income until you are over 50? Do any of the world’s wealthiest nations even want their people to earn a good living, get on the property ladder, and be able to really contribute to society? 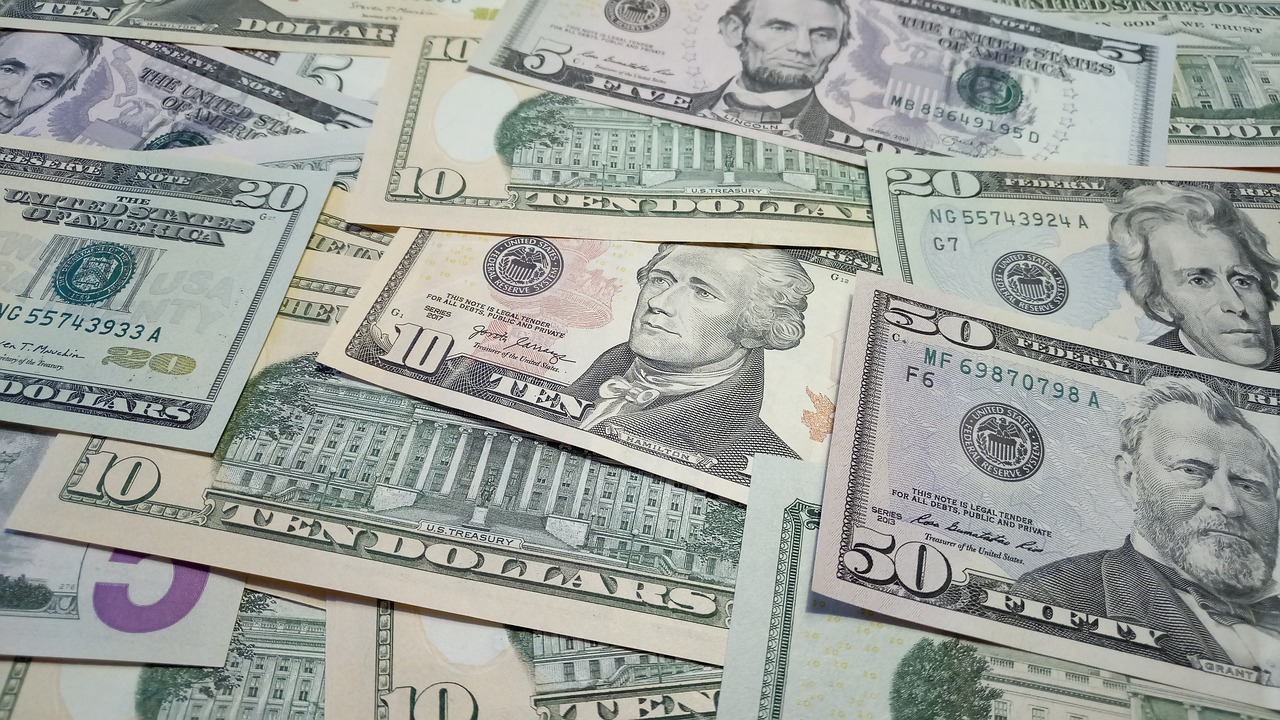 For Australian students, no student loan repayments are expected until their average earnings reach around $40,000. Payments also vary with how much you earn; the more you earn the higher the payments, which makes a lot of sense. Though not for Americans, who pay a fixed amount per month no matter their earnings. The same is true in Sweden, where tuition is actually free, and most student loan borrowing is to cover the cost of living. Swedish students get 25 years to pay their debts back and their repayment amount increases over time as earnings increase. Why doesn’t America want that for its students?

Does the U.S. even want to help its students?

From an outsider’s perspective, and probably for many within as well, it seems that nobody in the U.S. really wants to help solve the crisis. Talk of solving student debt gets rolled out every time there is an upcoming election, but who really does anything to solve the problem long term? Plans put in place by Obama have been rolled back by Trump, while Bloomberg is using student loans as a bargaining chip as he runs his election campaign. Students surely must be tired of being used as a tool to further political careers. The automobile industry has quietly killed off public transport and America’s rail networks. The pharmaceutical industry is fighting hard against Medicare for all. Could it be that the education industry is the reason student debts are spiraling out of control? 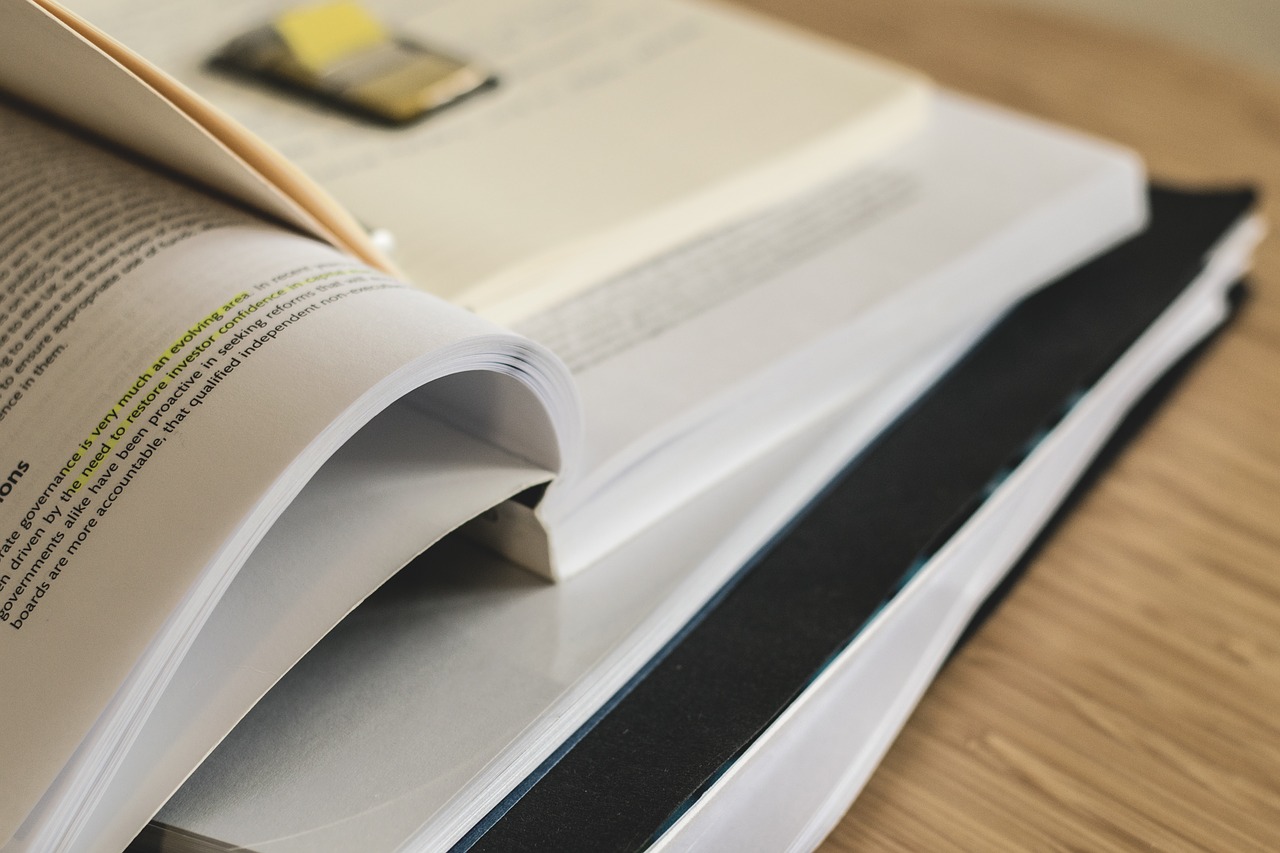 So what is the answer? Not going to college at all? Or studying in far cheaper places overseas? Countries like Norway and Germany have free tuition for everyone in many of their degree programs that are taught in English; all you have to do is find the cost of living. Maybe it’s time to brush up on your language skills and take your study plans elsewhere!

If you would like some help with your language skills to prepare you for studying overseas, we can help. Our native-speaking tutors can tailor a program of study to perfectly fit your needs, level, and schedule. Drop us a quick enquiry to see how our courses work.