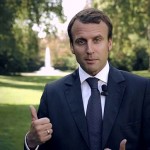 When Emmanuel Macron won the French elections in May 2017, his tasks included an overhaul of the French economy, and attempting to resurge the influence of France in Europe. Although these sorts of campaigns are nothing out of the ordinary for newly elected leaders to promise, his latest drive to make French great again is(…) 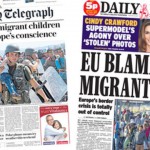 Word choice matters. Especially when it comes to politically charged topics. The malleability of language means that the same concept or phenomenon can be described in multiple ways, and with each variation comes new connotations. For example, you can describe someone who has moved abroad as an expat or an immigrant. The term immigrant, however,(…)

When Language Can Be Deadly: Salem Witch Trials & Other Horrible Historical Linguistic Happenings 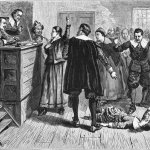 We’re all familiar with the hilarious consequences of language gone wrong, whether its autocorrect fails, internet mistakes that set grammar Nazis on the rampage or horrible translations resulting in some very funny signs, cooking instructions and misunderstandings. But it’s not always fun and games when grammar goes wrong: language is a powerful thing which can(…)