All About Azerbaijan and the Other 14 Languages Spoken There

Okay, so it’s true. Technically speaking, our next stop on our adventures in multilingual countries does only have one language that is official, but hear us out! For there are numerous other languages that are spoken unofficially that more than make up for this fact! Come with us to Azerbaijan, famous for the Burning Mountain, a rare natural wonder in the Absheron peninsula, and said to be home to the very first fireplace built in human history in the Azikh Cave! 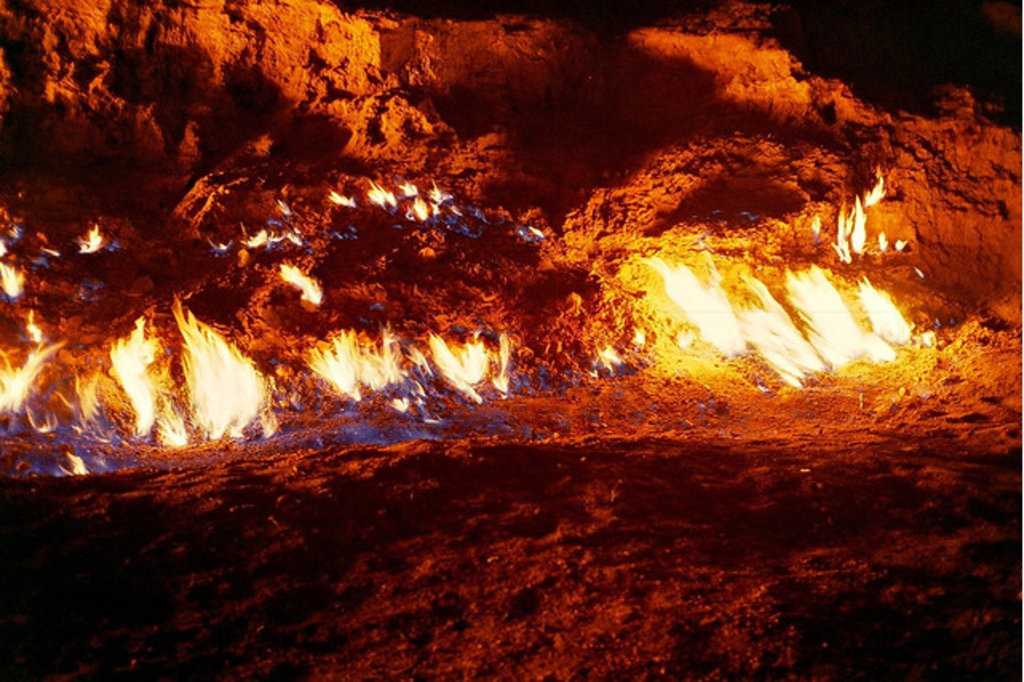 So yes, you will not be surprised when we tell you that the official language of Azerbaijan is… Azerbaijani. Also referred to as Azeri Turkic or Azeri Turkish, this language bizarrely has official status in the Republic of Azerbaijan as well as in the federal subject of Russia, Dagestan, but doesn’t in Iranian Azerbaijan, where most Azerbaijanis live.

Azerbaijani sits on the Oghuz branch of the Turkic languages. There are about 60 million speakers of Azerbaijani today, predominantly throughout Azerbaijan, though the Azerbaijani diaspora spans some 42 countries. Historically it was much further widespread, serving as a lingua franca for most parts of Transcaucasia from the 16th to the 20th century 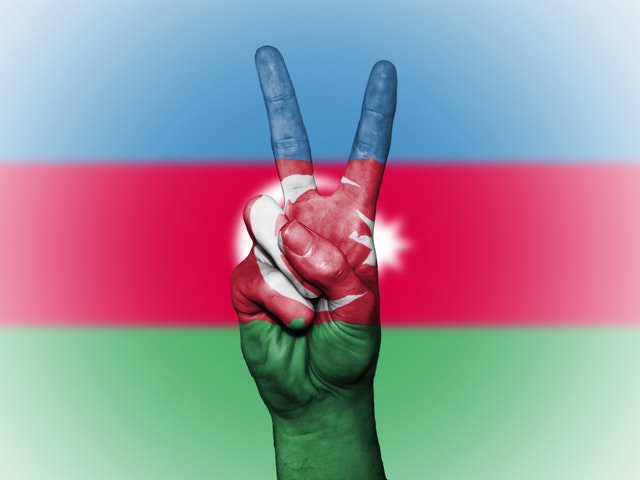 Russian doesn’t have an official status as a language in Azerbaijan, but it is spoken as a lingua franca by much of the country. Around 30% of the population are fluent in Russian, with approximately 2% using it as a main language between friends and family, or at work.

Georgian, one of the Kartvelian languages, is another of the recognised ethnic minority languages recognised in Azerbaijan. The Georgian dialect Saingilo is the one predominantly spoken in Azerbaijan, spoken by about 0.11% of the total population who are ethnically Georgian.

Avar is spoken in the Balaken and Zaqatala regions of north-western Azerbaijan. The ethnic group of Avars represents 0.56% of the Azerbaijani population.

Budukh is a Samur language that is spoken in parts of the Quba Rayon region of Azerbaijan. Budukh is spoken by a very small minority group, and the numbers of speakers are slowly declining, putting the language at risk of extinction.

Juhuri, or Judeo-Tat as it is also known, is the traditional language of the Mountain Jews of the eastern Caucasus Mountains, especially Azerbaijan and Dagestan. There are about 24,000 speakers of Juhuri in Azerbaijan. 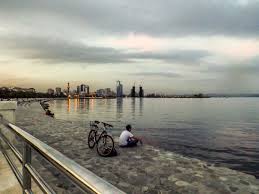 Khinalug forms its own independent branch within the Northeast Caucasian language family. In Azerbaijan, the language is mostly to be found in the Quba Rayon region in the north of the country.

Kryts is yet another minority language that you will find mostly in the Quba Rayon region. Kryts speakers in Azerbaijan make up a tiny minority that is on the decline.

Lezgian has a much wider span in Azerbaijan than some of its minority counterparts. Lezgian can be heard in parts of the Qusar, Quba, Qabala, Oghuz, Ismaill, and Khachmaz (Xaçmaz) regions. The ethnic group Lezgian makes up 2.02% of the total Azerbaijani population.

Rutul is spoken by about 17,000 people in Azerbaijan, and another 30,000 in Dagestan in Russia. It is considered an endangered language in Russia, and is listed as ‘definitely endangered’ in the UNESCO’s Atlas of the World’s Languages in Danger.

Talysh is a Northwestern Iranian language that you will find in the southern regions of Azerbaijan. There are about 200,000 speakers of Talysh in Azerbaijan making it one of the bigger minorities. The Talysh ethnic group make up around 1.26% of the Azerbaijani population.

Around 10,000 Tats live in Azerbaijan, and Tats are said to be one of the most assimilated ethnic groups in the country. Tat tends to be spoken between family and friends yet most Tat speakers are also fluent in Azerbaijani for all other purposes.

13,000 people speak Tsakhur in Azerbaijan, predominantly in the north of the country. In some communities the languages is said to be endangered, while in others it is thriving. Tsakhurs make up 1.4% of the Azerbaijani population.

Our final ethnic minority language of Azerbaijan is Udi, which is spoken by around 4000 people in the Azerbaijani village of Nij in Qabala Rayon. Udi is classified as severely endangered in the UNESCO’s Atlas of the World’s Languages in Danger.

So. Now that you know the languages you might expect to come across, perhaps you can plan a little vocabulary to practice before you travel to Azerbaijan! Though it might be easier to find help with that if you stick to Azerbaijani or Russian to get you buy!