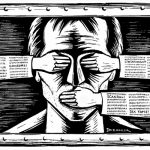 Sometimes when we go on social media it can be a bit like coming face to face with all the hatred in the world at once. Be it fandom wars and celebrity arguments, or global politics and blanket discrimination, there is nowhere to escape the vitriol of self-appointed experts who comment with nothing but abuse(…) 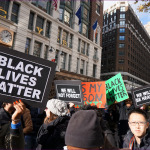 Every year the American Dialect Society votes on the Word of the Year, choosing either a new word or a word they deem to have emerged as important. 2014’s choice was a rather unusual selection: #BlackLivesMatter. Naturally, this has stirred up some controversy, and a lot of arguments among grammar nerds, linguists and common folk(…)