Ah, the cognate. The language learner’s friend, the link between learning and limbo. There is something very reassuring about coming across a familiar word that doesn’t already taste foreign on your tongue: one less word to learn, leaving more capacity for taking on that tongue-twister you’re having trouble pronouncing in your head, let alone out loud.

It’s happy coincidence when we come across cognates such as attention (same spelling in French, atención in Spanish), sensual (same spelling in Portuguese) and excellent (exzellent in German). Mere chance occurrence, no need for conspiracy theorists to gleefully latch on to and find links with everything from alien invasion to time travel.

While this isn’t quite a case for the X Files (unfortunately), there is something… intriguing about language patterns from across the globe. Let’s take a look.

The staple of the first lesson in linguistics is that similarities between signifiers (word sounds) and signifieds (concepts) are merely that: arbitrary. You can see why: aside from onomatopoeic words such as squash and fizz, the shaping of a word by its letters does not have any conceptual link with the thing itself. The word flower conjures images of everything from rose to daffodil, but those letters individually put together would never in a million years give you the concept of seed-bearing part of plant containing the reproduction organs of stamens and carpels.

However, recent studies by Dr Damian Blasi and colleagues of the University of Zurich have shown strong links across the languages for certain concepts. Out of one hundred words analysed, the researchers discovered similarities of sounds for words to express the same things in roughly a third of those languages studied.

To give a few examples from the study:

The study has suggested a number of possibilities for these similarities between words and their concepts. Sound symbolism could be the reason for the nasal sound of nose, and shared synaesthesia could be associated with similarities between words for things like darker colours and lower sounds, and lighter colours with higher ones. It has even been suggested that the word for breast, which again, outside of English usually includes the ‘m’ sound, is used because of the shape a baby’s mouth makes whilst suckling. 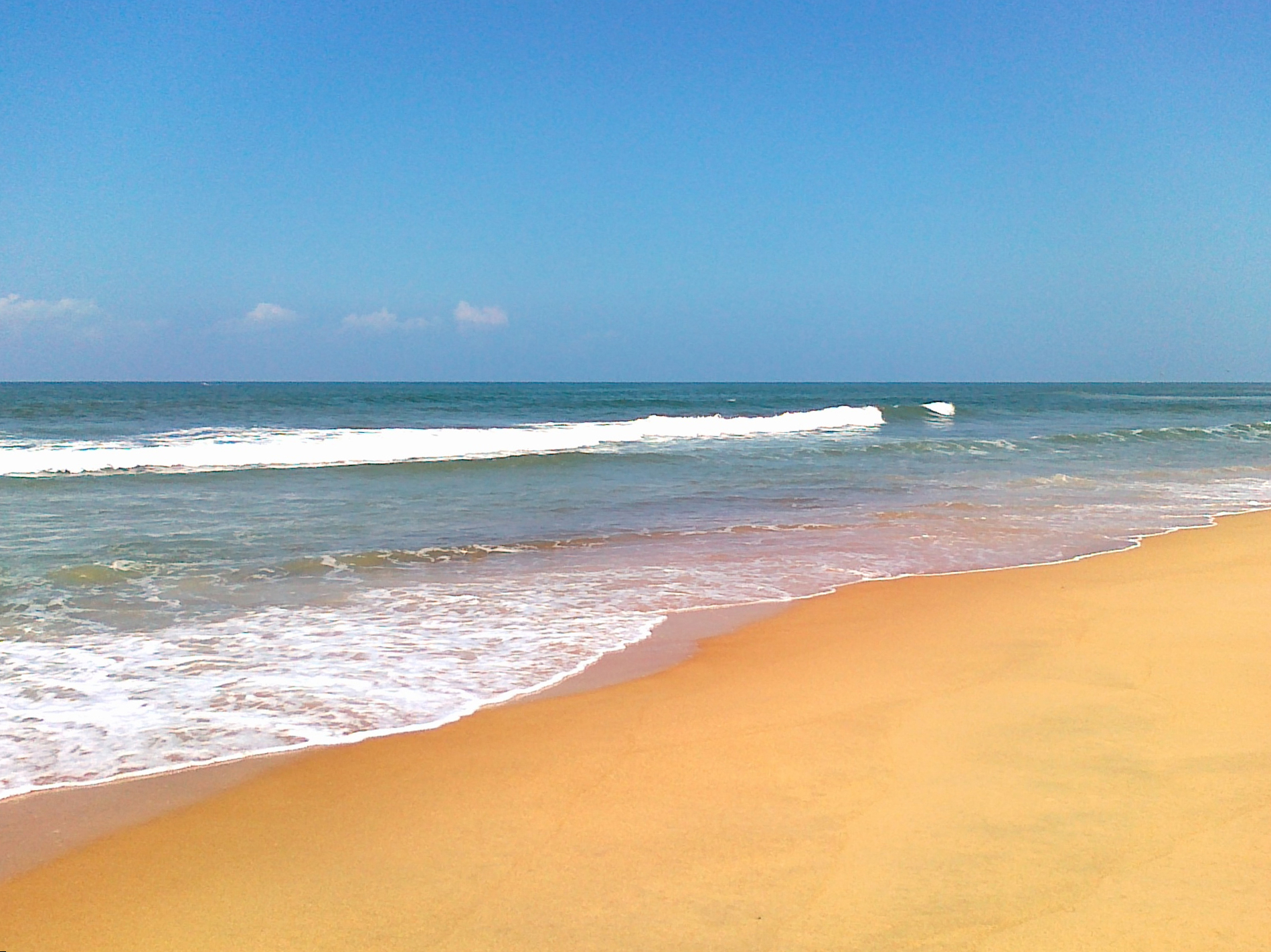 Because of course, English is the alleged lingua franca: but have you ever pondered the reasons for why in English we say beach when the rest of the world says plaža (Bosnian), plage (French) or playa (Spanish), and pineapple when everyone else says ananas? Did English evolve to be intentionally difficult or is there some long-forgotten proto-language break in the language phylogenetic tree that has resulted in, well, English?

And of course, it isn’t just English that does this. Apple is a great example of language diversity. Apple is apfel in German, variations of jablko in much of Eastern Europe – and that sounds a little like apple and yet also quite different at the same time. But then we go to France where it’s pomme and Finland where it’s omena and who knows what is going on?!

Because things might sound the same, but might have entirely different meanings. Kurios might sound like curious, but means odd in German – this is one every language learner has already smirked at. But if you really want a language that will lead you astray, may we suggest Hungarian. Where puszi is pronounced pus-sy but in fact means kiss, and sajt is pronounced sh-i-te but actually means cheese…

So there we are then. Cognates are friends, false friend are enemies, and somewhere in the middle of all that comes possible synaesthesia, words adopted through ancient trade routes, and adaption of the same words when nations have historically split apart. Or who knows? Maybe it is the aliens that have brought us such things after all…