Most Popular Books in English That Have Been Translated

The bible is said to be the most translated book in the world. Translated from the alleged original languages of Hebrew, Aramaic and Koiné Greek, there are thought to be at least 530 full translations of the bible, and over 2800 partial ones from revered passages.

So if you are stuck for something to read in the language you are trying to learn, you know where to look, yes?

In case the bible doesn’t inspire you to want to curl up in a corner with coffee, cake and potentially a translation dictionary to hand, here are a few other choices for you to consider. We can’t say they are technically more popular, since there are thought to have been more than 2.5 billion copies of the bible sold, however. These are some favourites that you might like to give a go.

This dystopian trilogy like all popular books aimed at the young adult market and then often ridiculed for it has sold more than 50 million books in both digital and original format. As is also common with such books it was made into a movie franchise, where greedy studio executives turned the final book into an unnecessary two films.

The Hunger Games has been translated into around 28 languages, and for most of those the title has stayed true to the original. There are some interesting exceptions, however: 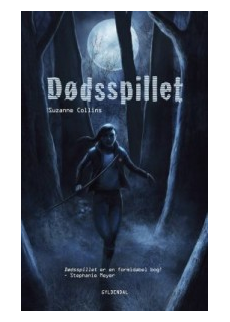 And Germany’s has changed the title altogether – The Tributes Of Panem is a nicer spin on what takes place on the page, don’t you think? (link) 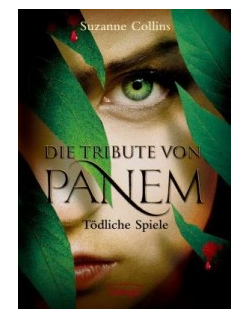 This seven book saga started out life as a children’s fantasy book, and ostensibly, it is still that, since we follow Harry from his childhood through to his young adulthood (there’s that young adult tag again…). The first Harry Potter, Harry Potter and the Philosopher’s Stone (not Sorcerer’s, you heathens, America didn’t need that change!) has sold around 107 million copies. And unless you have been living under a rock you’re probably aware of the eight movies that were made as a result of the popularity of the books.

Harry Potter has been translated into at least 68 languages around the world, and again, for the most part, translations have remained true to the titles. We quite like the Dutch title for The Deathly Hallows, however – Harry Potter and the Relics Of Death? Beautiful! (link) 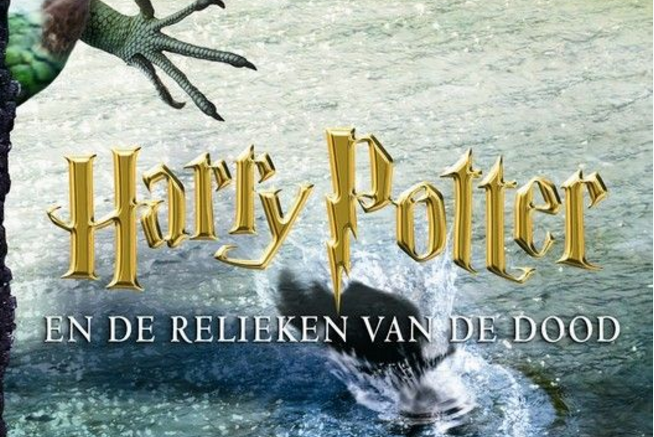 As for France’s first attempt; come on, that’s not even trying! Harry Potter and the School Of Wizards?! (link) 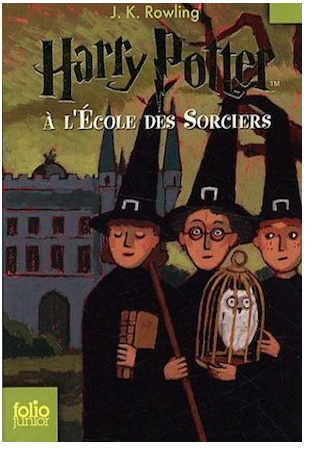 Oh, stop with the booing and hissing, will you, it is most unbecoming. The Twilight trilogy, which is a vampiric romance story with coming of age angst and werewolves thrown into the mix, is the trilogy that it’s no longer cool to love. When the films were made the cast were adored and loathed in equal measure, and perhaps that’s why the vitriol has trickled over into the general opinion for the books. Stephanie Meyer isn’t Anne Rice, that’s obvious, but to be fair she’s never tried to be. And yes, we know, vampires shouldn’t sparkle, but how many of you secretly have copies of these books stashed on your bookshelves, hmm? We think a fair few of you!

Over 100 million copies of the Twilight series books have been sold across the globe, and there are at least 37 translations into other languages.

The Czech title, Stmívání, translated as dimming or nightfall before the Twilight series became popular: who says this book hasn’t had an impact on language?! (link) 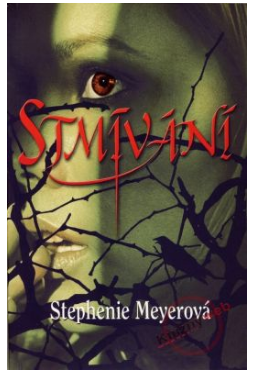 While Germany’s version translates as bite at dawn, which is fair, we guess (link). 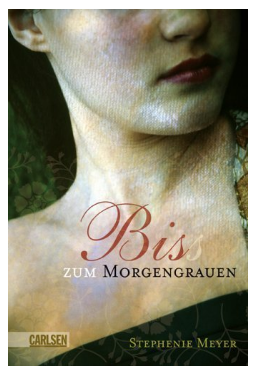 Okay, let’s take a break from so called young adult fiction and go on to something more altogether noble. If you can consider a book about a high-functioning sociopath and his sidekick noble that is – we do, naturally, otherwise we wouldn’t have said it. Sherlock Holmes has come to us in many guises since the original books were written, from films to plays to TV series (that have far too long of a hiatus in between… BBC, we are looking at you, and we are not happy).

Because there are just so many titles in the Sherlock Holmes collection it is difficult to get a true indication of numbers. The Adventures Of Sherlock Holmes has sold at least 60 million copies, and there are thought to be a minimum of 60 translations of the books worldwide.

This Czech cover of Sherlock Holmes is delightful: Holidays with Sherlock Holmes sounds like an amazing adventure; we’re just not sure which book this is a translation of! (link) 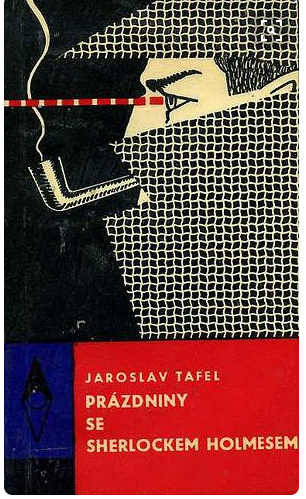 The Chinese translation wins, however. 福爾摩斯 or Fuermosi has become the name for Sherlock Holmes in China because of a convoluted method of translation. How great is that? (link) 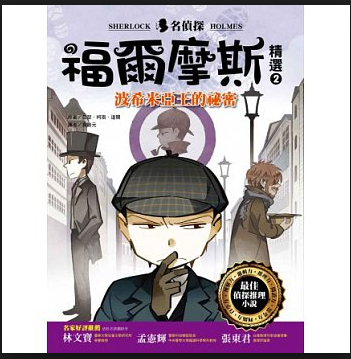 Haven’t seen your favourite book translated yet? Have no fear! We will be back next time with some new options for you to either assist you on your language learning adventures, or just give you a very good read. Until then…