This entry was posted in language guru and tagged China, Chinese, Language, Learn Chinese, Learn Language, Mandarin on May 30, 2016 by Kelly .

(Nǐ hǎo! Nǐ hǎo ma? Or if you prefer pinyin, the Romanisation of standard Chinese, or Mandarin). We are of course saying hello, how are you?

With the rapid growth of the Chinese economy and an ever increasing amount of Chinese investment overseas, is it any wonder that the number of schools in the United Kingdom and colleges in the United States that are offering Mandarin as an option for foreign language learning is growing somewhat exponentially?

It is clear that Chinese is the new Language To Know, and whether it’s for business, travel, or higher education, we want to know a little more for ourselves. 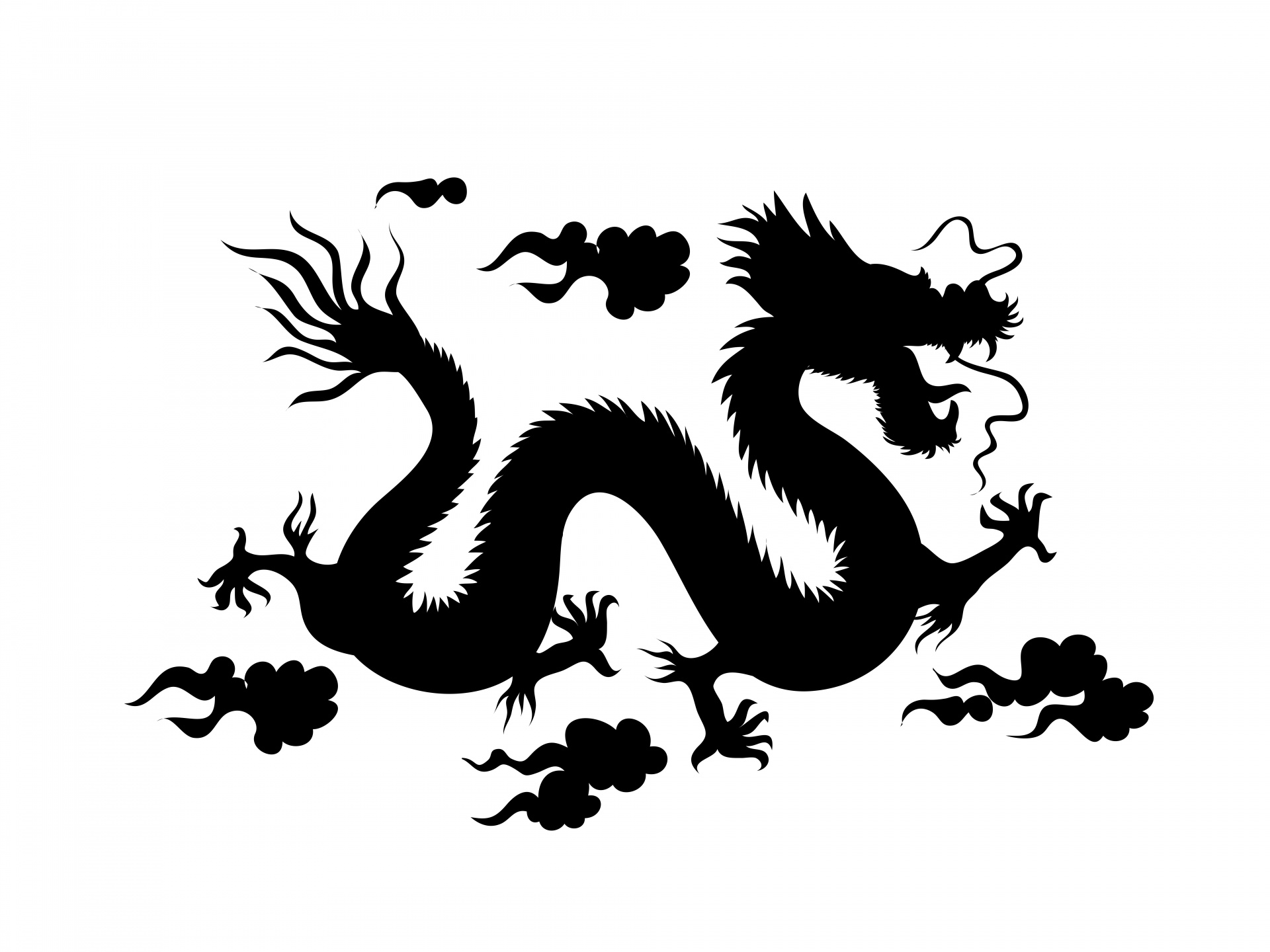 Aside from the obvious difference in the use of characters instead of an alphabet, Chinese is set apart from other languages in that the term ‘Chinese’ denotes more than five distinct dialect groups and two written forms.

In fact, linguists debate whether the dialects should actually be classified as individual languages rather than mere dialectic variation. And all of this from what appears to be just one script.

To simplify this image, imagine you are reading a passage of text in English, and you come across the odd word that stands out to you as being definitely not English. It could be Spanish, it could be German: you wouldn’t have to understand what was being said to know that it was different. With Chinese, you wouldn’t necessarily be able to tell, because the script looks exactly the same.

A brief history of…

Chinese is the oldest written language in the world, with pictorial inscriptions dating back to the Shang Dynasty (around 1766-1123 BC) discovered on turtle shells during an archaeological dig back in 1928.

Chinese is part of the Proto-Sino-Tibetan language family, although there is an ongoing controversy amongst linguists and historians about the true relationship between Chinese and the other languages within this group.

There is even disagreement about the evolution of the language, with some linguists pointing to five definable periods in the language’s history, and others narrowing that down to only three. For ease of understanding, take a look at this: 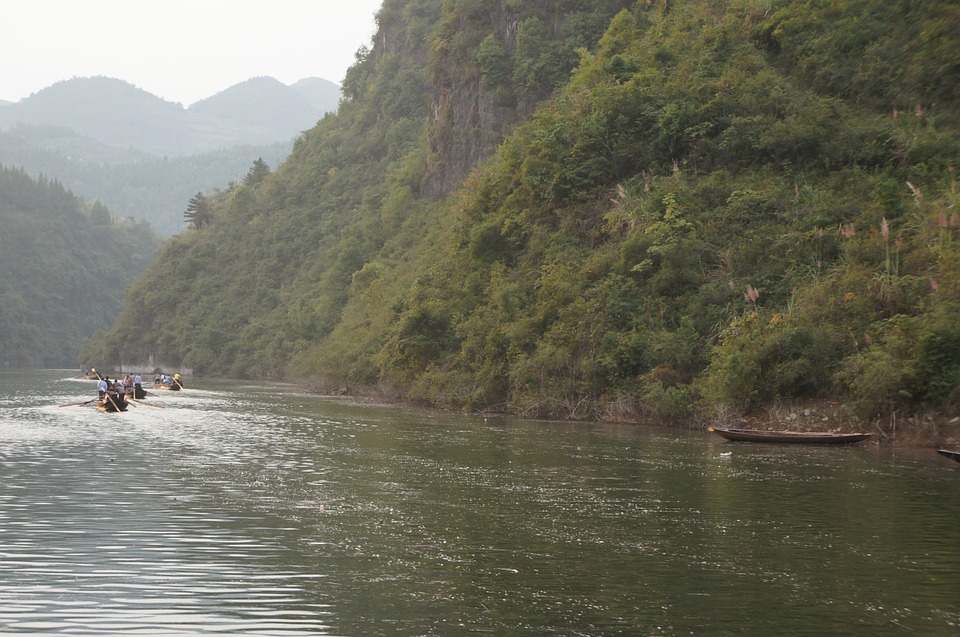 Chinese civilisation is thought to have started along the banks of the Yangtze River. With around 1800 tribal clans and a growing need for cooperation both for military and commercial purposes, so did the need for a ‘lingua franca’.

The Zhou dynasty kings, or at least their scholars, produced a standardised Chinese for the time, known as yayan. This assisted with trade, and education, and a number of texts from this period have been found that show linguists just how the current Chinese language has adapted throughout China’s history.

A single piece of text provides our evidence for the basis of the language we’ve come to know as Chinese during this period. A dictionary entitled Qui Yun, produced by a few elitists in 601 AD to aid the correct pronunciation of literary texts and to teach the people how to speak like the emperor, it points to a language that is tonal, and shows evidence of loanwords received from Buddhist missionaries.

Those Buddhist missionaries played their part in the spread of the Chinese language themselves: when they took their religious teachings to the shores of Japan and Korea having spread their word throughout China, they used Chinese character writing to continue their teachings. Japanese went on to develop its own written language from the Chinese characters Kanji, and Korean from Hanja, but that is a story for another day.

During this period, there was a growing disparity amongst the various dialects of Chinese throughout China. Following a separation – or rift, if you will – between the northern dialect Wu (which includes Mandarin) and the southern Cantonese – the way was paved for the formation of the Modern Chinese that we see in use today. 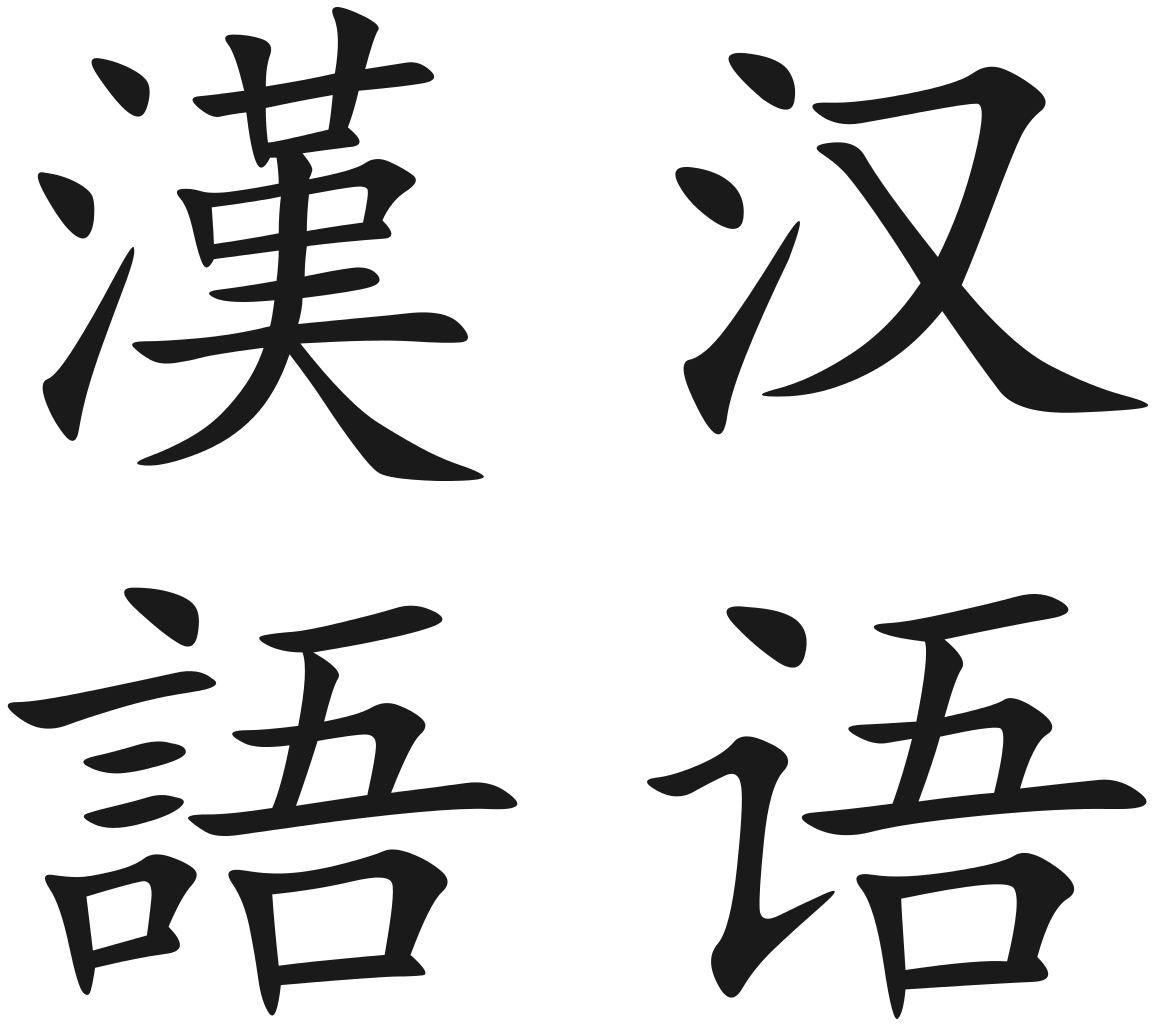 In 1949 the Communist Party set about standardising Chinese from the seven distinct dialects and multiple sub-dialects that had developed further around the country in the preceding 300 years.

A consensus was reached in Beijing in 1955 at a major language conference, resulting in the putonghua – Modern Standard Mandarin. Like its ancestors, this language also has its fair share of loanwords from outside influences, and the language shows rapid adaptability to the world around it. Delufeng used to be pinyin for telephone, for example, but nowadays, with a nod to technological advancement, it is referred to as dianhua – ‘electric speech’.

Of course, that was just the briefest of looks at the rich, colourful language that is Chinese: the evolution of the Chinese language is one of the most fascinating linguistic adventures you could choose to take, so if you’re feeling a little Indiana Jones-like, we urge you to explore further yourselves!

How about that pinyin?

For the Western world, Chinese looks like a kind of artistic calligraphy that is beyond our grasp, and who amongst us isn’t surprised to find that Chinese can in fact be written with a standard Bic, rather than with clever, flowing ink strokes?

There have been many failed attempts to ‘Romanise’ the Chinese language: pinyin – or ‘phonetic spelling’, has so far proved the most successful. This is a 58-symbol writing system using the Roman alphabet to get as close as possible to the true pronunciation of Chinese words.

Adopted in 1958, pinyin has become widely used, from producing accurately labelled maps so that tourists can actually pronounce place names, to assisting language learners as a stepping stone between taking on what looks to the outsider an incredibly complicated writing system.

Tonal languages sound lyrical without even trying, and every sentence could be the opening line to a song. Or at least sound that way, anyway. In Chinese, and depending which dialect you are looking at, there can be anything from three to twelve different tones – and by that, we mean that there could be up to twelve pitches with which to say what looks in pinyin like the same word.

Thankfully, for Standard Mandarin, there are ‘only’ four tones, and here’s a helpful guide so you don’t make the mistake of potentially insulting someone.

Let us demonstrate this with the syllable ma.

In Hanzi, or Simplified Chinese, 妈/媽 means mother. For pinyin this is mā, and the pitch ‘contour’ should be a high level. Now, pay attention, because 麻 is also a ma, but this one means hemp. For pinyin you would write má and give it a high rising pitch when pronounced. 马/馬 is our ma number three and means horse – notice the opportunity for insulting someone’s mother already? Pinyin writes this as mǎ which has a low, falling-rising pitch – there is a ‘dip’ in the middle of the syllable. And then there’s 骂/罵, which means scold, written as mà in pinyin and is pronounced with a high falling pitch.

Now, add to that that there is yet another ma in use, 吗/嗎, which is ma in pinyin with a neutral pitch and is used as a question particle: see how confusing this can get if you aren’t focussed?

Time for a tea break?

That is a lot of information to take in about a new language, and we haven’t even scratched the surface yet. The language geek in us is vibrating up out of our seat with excitement, or perhaps we just need a caffeine fix before we can move on.

Next time, we’ll take a look at the differences in the written form of Chinese, including slang and colloquial versions of the written language. Until then, 再见 (zàijiàn) – goodbye!