You may have already heard that Chinese is taking over the world! With over a billion people speaking Chinese all around the globe, this is an incredibly widespread tongue. When even Mark Zuckerberg decides to try his hand at learning Chinese, you know there must be something to it. After all, Chinese is quickly becoming an important language in business and politics too. Not convinced yet that you should attempt picking up this fascinating tongue? Read on for 4 great reasons why learning Chinese may just be the smartest thing you’ll ever do. 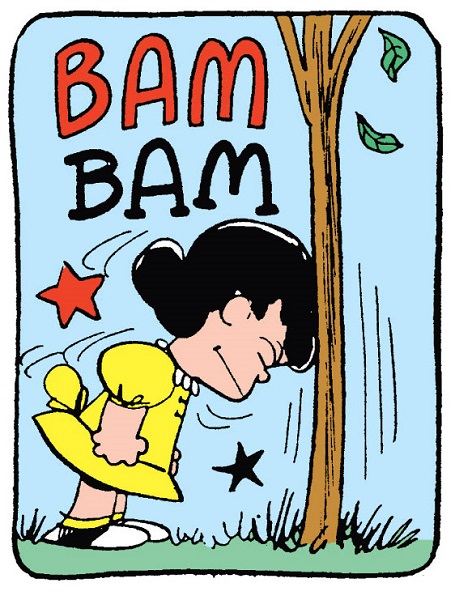 Before I embarked on my quest to study Chinese in university, plenty of people warned me (rather direly at times) about the difficulty of the language. Indeed, Chinese seems to have a reputation for being incredibly difficult, and this often turns off potential language learners from giving it a go. Luckily, I’m here to tell you what no one else told me when I started my learning journey: It’s really not that hard. Sure, there are easier languages out there to learn, and given how different Chinese is from English it might seem an impossible task, but in reality there are multiple aspects of Chinese that make it easier to pick up than even a language like French or Spanish. First off, Chinese grammar is incredibly easy and straight-forward. Chinese has no tenses, genders, or cases, and you won’t find yourself spending hours working on conjugations, either. In fact, the most difficult part of the language is probably the writing style and getting accustomed to the tonal side of Chinese. However, if you’re just looking to be able to converse in Chinese, you won’t have to worry about the reading and writing and can focus instead on perfecting those tones!

2. It’s the key to more opportunities.

I know I’ve said it before, but being able to speak Chinese will create many opportunities for you—not just for travel, but in the job industry too. China has a booming economy and is rising quickly to superpower status. The nation has also opened itself up to foreign trade and now, more than ever, there is a need for people who can bridge the gap between Chinese and the other superpower language: English. But it’s not just in China where more opportunities are emerging; in the West it’s rare to find people who speak both English and Chinese, which makes them valuable assets. You’ll be surprised to find that there are also monetary benefits to knowing Chinese, since you’ll be in higher demand and earn more money. And even if you don’t want to use your Chinese for business, knowing the language will make it easy for you to travel or live in China. At the very least, it’ll keep you from accidentally ordering dog liver off the menu if you ever pay the nation a visit!

Want to see if your Chinese is up to par? Try our free Chinese language test to see how your level measures up!

3. It’s the doorway to amazing places.

It’s important to remember that, while China has the most Chinese speakers, it’s not the only place where Chinese is of huge importance. Taiwan is an amazing country where Mandarin is the national language, and you’ll need a solid grasp of it if you want to travel around. Singapore is another country where Chinese plays a major role in the national identity. While it shares its status as national language with Malay, English, and Tamil, roughly 60% of Singaporeans still claim Chinese ancestry and speak the language. Did I mention that Singapore is a major business hub in Asia and if you speak Chinese you’re already leagues ahead of most other foreigners moving to this country? 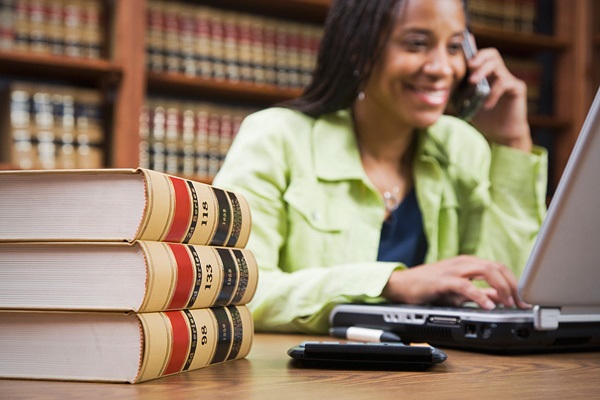 While in the past learning Chinese might require massive dictionaries and laborious work, these days learning it is easier than ever. Thanks to the magic of the internet, finding a tutor who will work with your personal schedule and needs is easier than ever. Add to that the possibilities of using podcasts, YouTube tutorials, films, language apps, and music, and the learning process is not only easy, but lots of fun. Another pro to our new digital age is that typing characters is removing the need to write them. This means that you no longer have to learn how to write each character, as long as you recognize them you can communicate with ease!

Already learning Chinese? Share with us some of the best parts of picking up this language!