The Hill Tribes of Southeast Asia 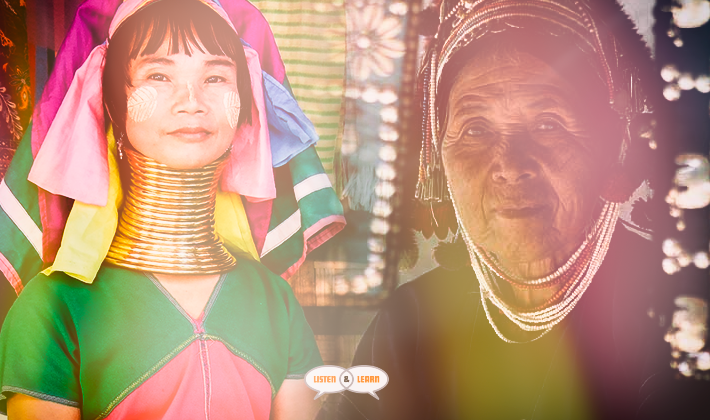 In the early 1940’s under a post-war government, Siam became Thailand, land of the free. This was meant to reflect two major changes in the kingdom. First, that conscripted service to the monarchy was ended and, second, that the greater region was now a ‘homogeneous’ country. Siam was made up of numerous smaller kingdoms that paid tribute and was loosely governed by a central Monarchy. Thailand was a new country encompassing all of the former vassals, whether they liked it or not.

After nearly seventy years as a single country, Thailand still has linguistic and cultural differences; Northern Thai, Southern Thai and Isaan are still distinct regions with dialects. But long before Thailand or Siam there were people living in the region as different from the Thai people as Spaniards are from the English or Germans from the French. Interest piqued? 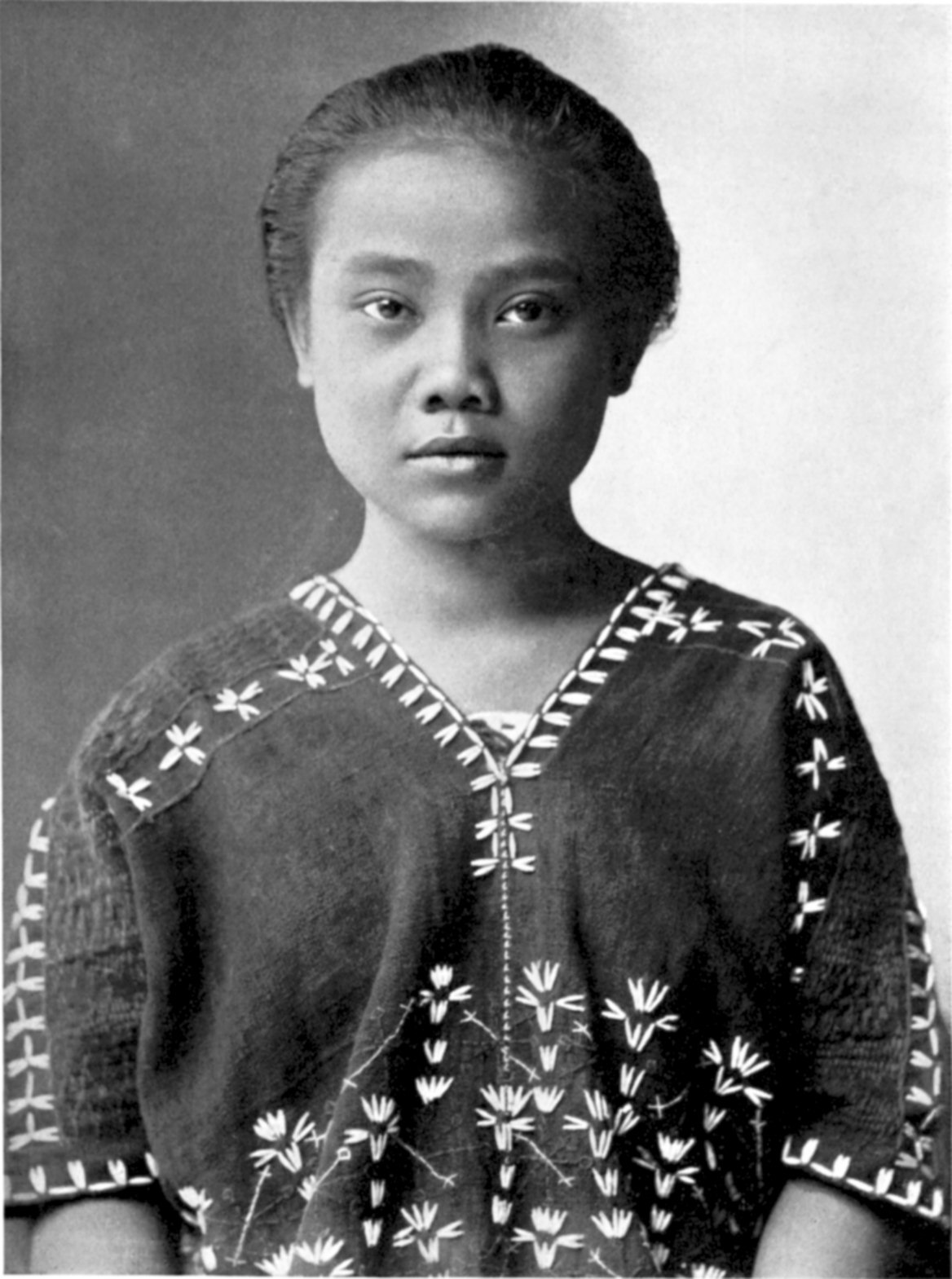 In fact, long before there was a Myanmar, Vietnam, Laos, Cambodia or Thailand, there have been people of distinctly different cultures living in the mountainous areas that make up those borders today. Known generally as ‘Hill Tribes’, these people who have been rendered stateless over the last several decades retain their distinct way of life and continue to speak their own languages even as the controlling nations continue to disenfranchise and force them to assimilate.

The Hill Tribes of Southeast Asia are separated into seven main groups:

Each group has a separate culture and speaks mutually unintelligible languages. What the different people do share is a probable origin to both their language and their animistic/elder-worship religions.

Each of the peoples’ languages originate in the Sino-Tibetan linguistic group, so they share some phonology. They are monosyllabic, tonal languages lacking in both inflection and articles. As they share a lack of inflection, they also share strict word order. Although in syntax they are all subject initial, most follow the Subject-Object-Verb order while only a few (Hmong, Mon and Mien) follow Subject-Verb-Object. 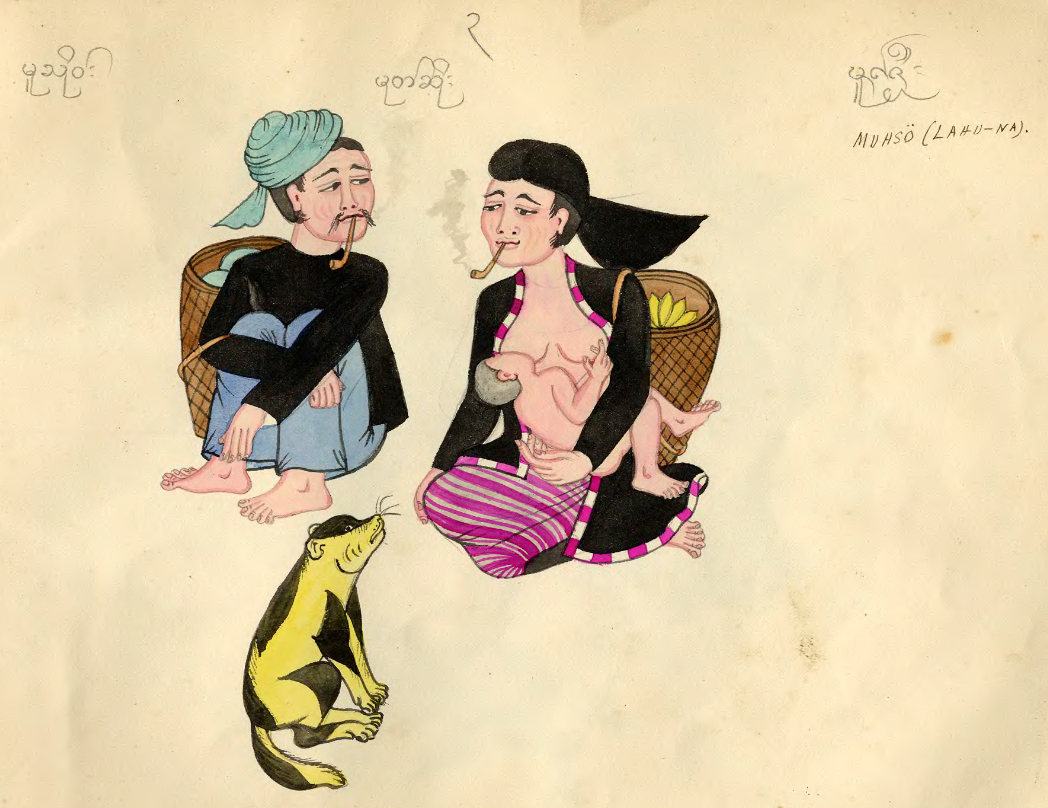 All of these aspects make the Hill Tribe languages similar to the roots of Thai, Burmese, Khmer and Laos, but the differences are much greater. Most importantly, none of the Hill Tribe peoples have an authentic alphabet (many of their languages have now been romanised). This oral tradition was an isolating factor during the important intermingling periods of the previous millennia that brought together the different peoples who make up the Southeast Asian Peninsula. While the lowlanders were homogenising, intermarrying and strengthening bonds through blending language and culture (perhaps most importantly the acceptance of Buddhism), the highlanders kept apart, not only from the mass of people, but from each other as well.

Though this self-isolation through language led the people to poverty and disenfranchisement, it also preserved their ancient cultures. Traditionally, all of the Hill Tribes practise a shaman-and-elder, worship-influenced animism with a unique origin story while many now include aspects of Christianity as they were highly sought by missionaries for centuries. Boys in many tribes are expected to memorise the family lineage back fifty generations to the mythical first man. Cultural practices like neck-stretching for Karen, face-tattooing for the Akha and teeth-painting of the Hmong are still widely practised.

Hill Tribes vs. The World

Hill Tribe people are picturesque for the brightly-coloured, ornately-decorated clothing they make. Their celebrations and worship rites have long been documented by anthropologists because of their uniqueness, the annual 4-day Akha swing festival is a thing to behold.

Unfortunately the same aspects that have made them unique have also led to the tribal people being exploited throughout Southeast Asia; not only by the governments who use their differences to deny them citizenship, but also for opportunistic tour companies who lead “adventure tours” to their villages. 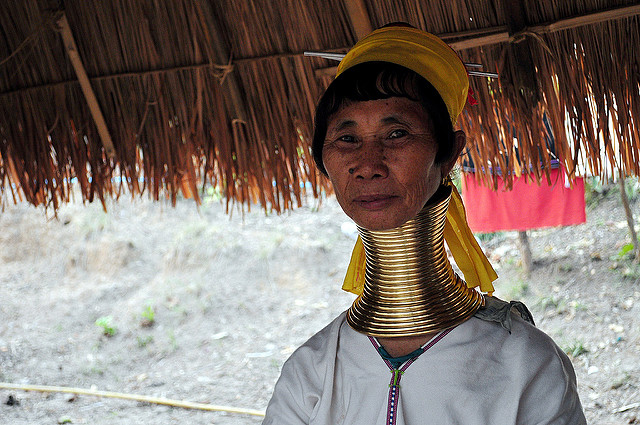 Today, large numbers of the seven groups are living in countries around the world as refugees. You can find Akah in Australia, Hmong in Paris and the largest group of Karen outside of the Thai Myanmar border region are  in central New York State.

The conflict of Hill Tribe people living in the West was fictionalised in Clint Eastwood’s film Gran Torino which showed the culture conflict between a group of Hmong settled in the outskirts of Detroit with established residents and also between themselves as the young generation rejected the traditional beliefs (trigger warning, Clint Eastwood says mean things in this movie). Ahney Her playing a daughter of a large traditional Hmong family explains to the curmudgeony racist played by Eastwood that they are there because the Hmong fought with the American/South Vietnamese forces during that war. Afterwards, they were forced to flee Vietnam to Thailand where they spent a generation in refugee camps before the American government finally fulfilled their promise of granting them citizenship to the US.

Like many isolated cultures, the traditional languages of these groups are dying with every generation as the young are indoctrinated into the overwhelming culture of whichever country they may find themselves. And with every passing year, these cultures and many others dissipate, leaving only traces of languages that once were. Could this change? Should we work to preserve them? We’ll let you decide.