This week looking at translated books, we are feeling a little nostalgic for the books we read when we were growing up. It is comforting to know that some of our firm favourites are also loved the world over. For example, did you know that Hans Christian Anderson’s book Anderson’s Fairy Tales was translated from Danish into around 150 other languages? Now that is pretty impressive (and shows that we are in good company)!

So, sit back, relax, and join us on a journey through time. Which ones have you read?

Lord of of the rings, J R R Tolkien

Ah yes, the legendary tales surrounding Middle-Earth that have been transformed into film, theatre and musical compositions in a number of different ways over the years. Tolkien may have invented his own Elvish language in multiple different forms to weave through the pages of these stories, but the books themselves have been translated into around 38 languages. Now imagine, if you will, the trepidation with which some of these translations were made; Tolkien himself was a philology expert and inspected a lot of the translations himself! 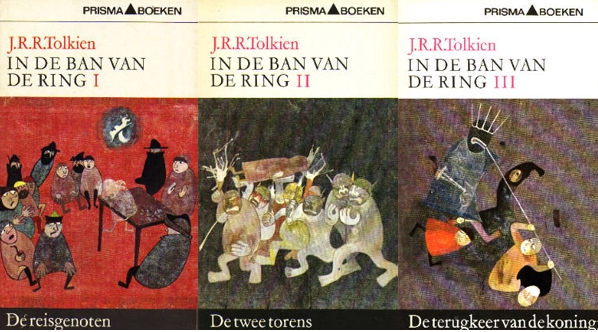 The Pillars of the Earth, Ken Follett

This historical story set around the 12th century in the fictional town of Kingsbridge was a detraction from Follett away from his usual thriller works, but what a successful one it was! With over 15 million copies of the book sold worldwide and a miniseries made that attracted 3 nominations for Golden Globes, it is without a doubt a popular book. There are more than 30 languages available to read this book in, so if you want some language practice with your history this might be the one for you to try! (There is also a sequel, in case you read it and are left wanting more…)

Winnie The Pooh, A A Milne 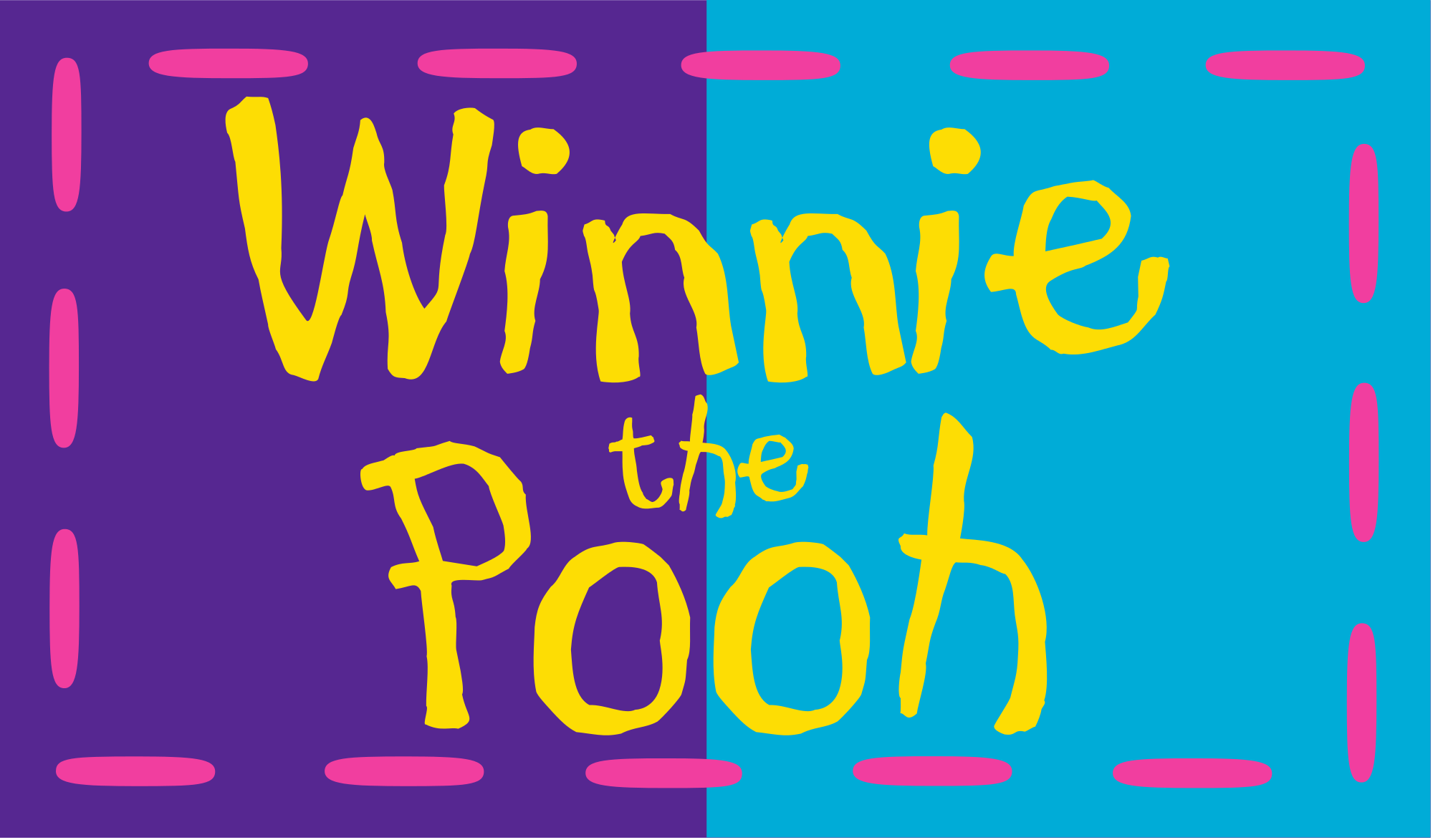 Since we’re digging into our childhood it would be remiss of us not to mention Winnie The Pooh, he who taught us the art of Pooh Sticks. Winnie The Pooh is undoubtedly one of the most cherished children’s books ever, and since it has been translated into more than 50 languages it is clear that the stories read just as beautifully in other tongues. What surprises us though most is that the actual names of the characters are also translated: our favourite is the Hungarian for Pooh himself – Micimackó.

Another childhood classic, this book made spiders seem friendly and makes all friendships seem possible. This book might be a child’s first introduction to the world of angst writing, so if you haven’t read it – or watched the film adaptation – please do so with ice cream to hand or some other form of comfort available. Charlotte’s Web has sold more than 50 million copies worldwide and has translations available in 23 languages. A great way to practice language! 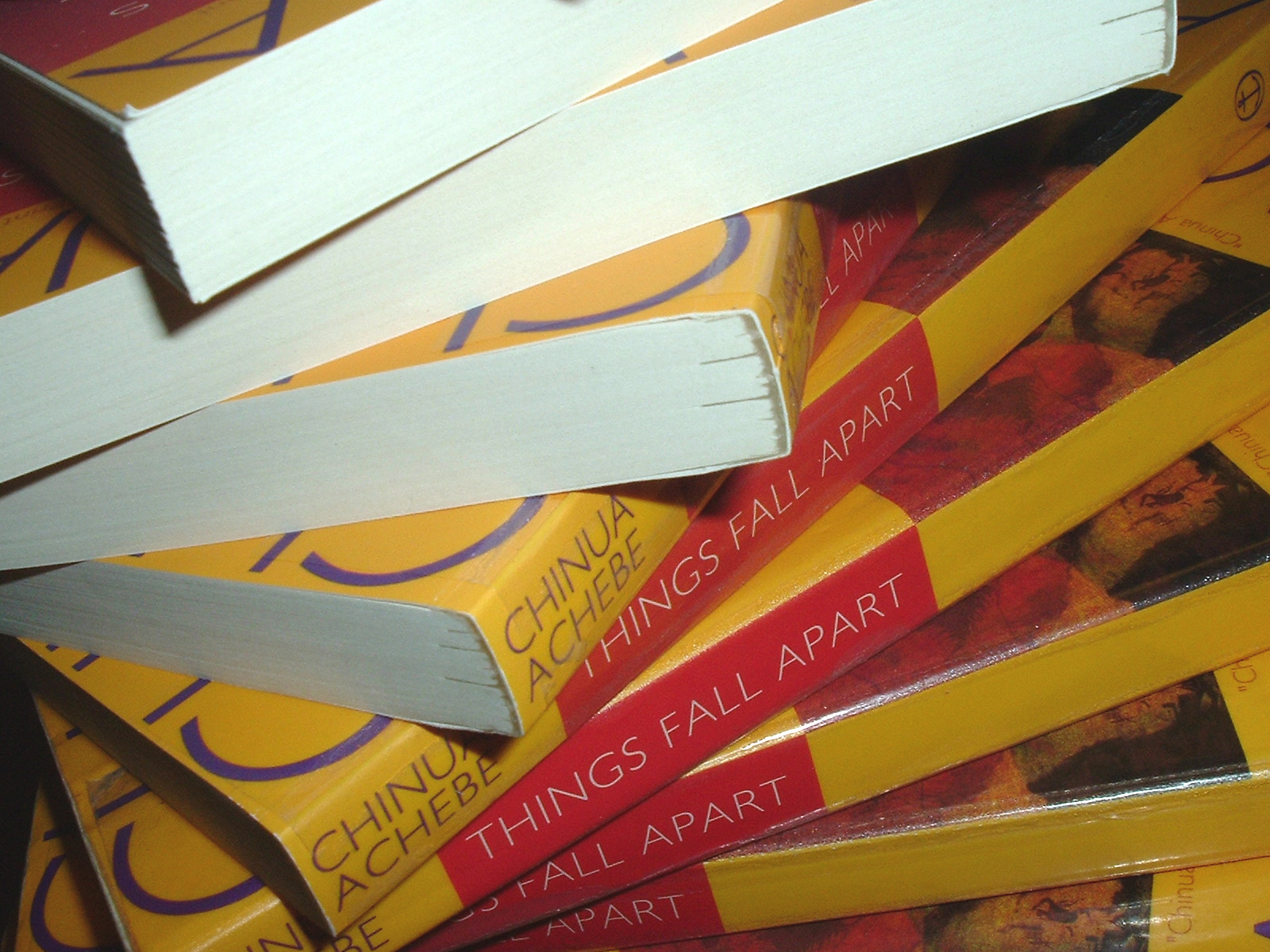 This post-colonial book written by Nigerian author Achebe in 1958 has received worldwide critical acclaim. It is the first part of a trilogy that has sold more than eight million copies worldwide and has been translated into around 50 different languages. Whereas in British schools essential books to read are things like Great Expectations and Romeo and Juliet, and in America Of Mice and Men and The Great Gatsby, Achebe’s trilogy is a staple for children in African schools. 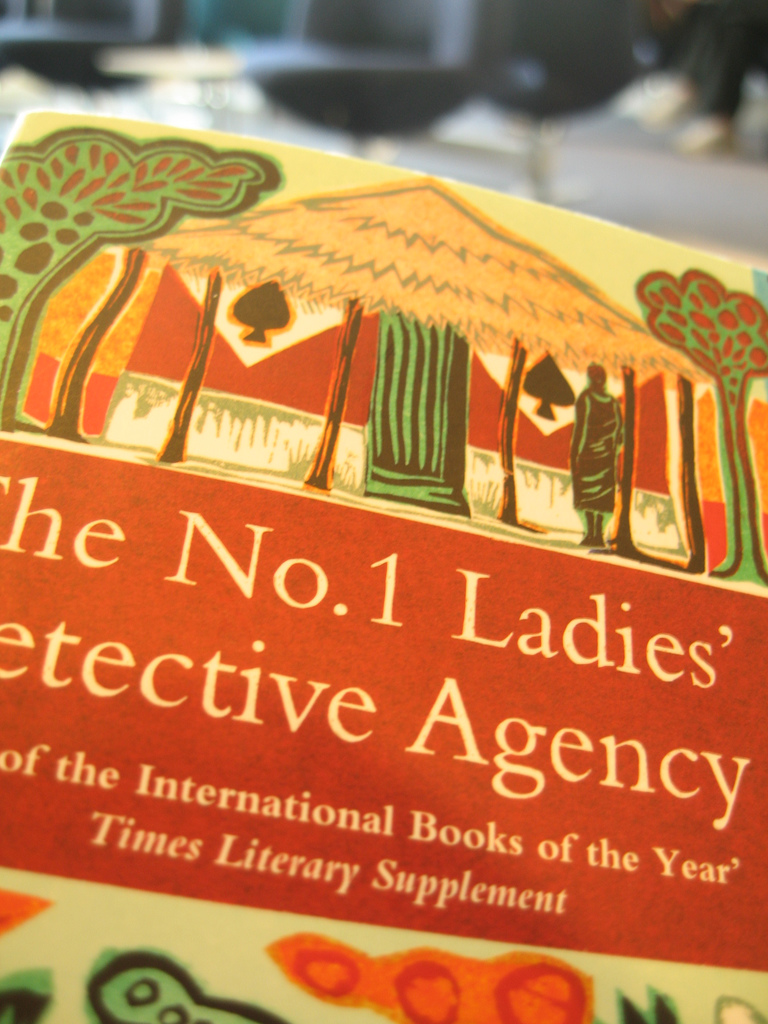 This series of books by Scottish author Alexander McCall Smith tells the story of the adventures and misadventures of Mma Precious Ramotswe in and around Gaborone, Botswana. Like all popular books it has been made into a television series, and also an ongoing radio series currently being broadcast on BBC Radio 4 as well. There is even an associated cookbook available; is there no corner of entertainment this series cannot reach? With more than 20 million copies sold worldwide and the book being translated into 30 languages, we are sure popularity for this series will continue to grow.

Our final choice for this week is the dystopian classic that is 1984. Before your Katnisses (The Hunger Games) and your Trisses (Divergent) came Winston Smith, your anti-hero rebelling in his own almost-passive way against totalitarianism by daring to think for himself. The themes of this book must resonate; it has been translated into more than 65 languages and has sold over 25 million copies worldwide.

We don’t know about you, but now that we have read through that list, we are craving some other things from our childhood; PB & J anyone?

We will take one final look at some of the most popular English language books translated next time; can you guess what our final choices will be?