Debunking Myths About Language Learning: Is Arabic Hard to Learn?

Arabic is one of the most spoken languages today, with nearly 430 million people speaking it worldwide. However, not many people choose to learn it as a second language because it is surrounded by myths which suggest that it’s impossibly difficult.  Here are a few:

“The script is impossibly hard to learn, it’s just like hieroglyphics”. 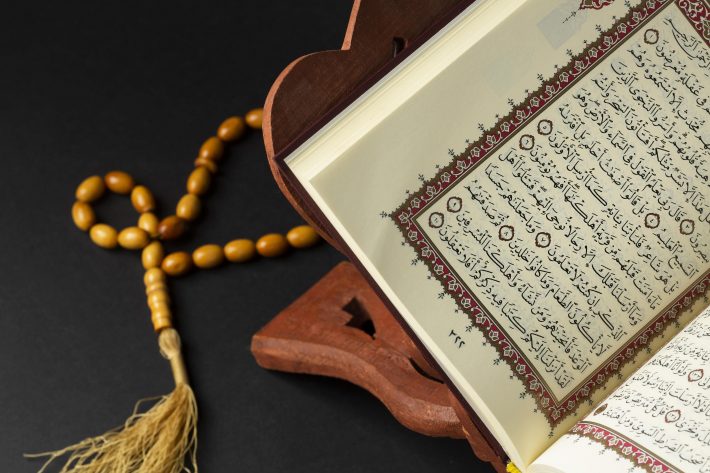 Wrong. The Arabic script consists of 28 letters which join up to make words. As regards their shape, these letters are much less intricate that Japanese or Chinese symbols. In fact, there are just 5 basic forms. In addition, writing goes clockwise, which is much easier once you get used to it. This is because when you write right-to-left, you’re pushing the pen instead of pulling, which allows you to write faster and more smoothly.

“Arabic has too many unfamiliar sounds, it’s just too hard to pronounce.”

False. Arabic only has three sounds that are not found in the English phonetic system and they can be learned effortlessly through some drilling and repetition. In comparison, somebody whose first language is Spanish will have a much harder time trying to learn to speak English, as English has 14 vowel sounds against only 5 in Spanish. Then, there are sounds such as /z/ in zoo, /dʒ/ as in judge, and /ʒ/ as in pleasure, that are also completely absent from the phonetic repertoire in most Spanish countries. In Arabic, on the other hand, most vowels and consonants are roughly equivalent to the sounds we have in English.

“Arabic has a huge vocabulary: they have hundreds of words to mean the same thing!”

Not entirely true. Although Arabic is a rich language, with more than 12 million words, only about 10% is actively used today in everyday conversations. So yes, it is true that there are 80 recorded names for “honey”, 500 for lion and almost 1000 for camel, but most of these terms would only be found in Ancient literature. In practice, the vocabulary of Modern Standard Arabic is no larger than the vocabulary of any other modern language like French or German.

“Arabic has too many grammatical rules ” 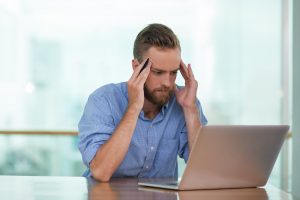 Does it? Though it’s true that Arabic grammar is not a piece of cake, it would be a stretch to say that it’s impossibly difficult. In fact, it presents a few crucial similarities with English grammar which prevent it from being totally alien to English learners. For example, Arabic words are also formed according to a root system, and verb conjugations change depending on the subject. When it comes to verb tenses, Arabic is even easier than English because it only has two tenses – past and non-past.

So, is Arabic hard to learn? Definitely. Learning any new language implies a lot of hard work. The real question is: Is Arabic as hard as you thought it was? Probably not.

Still undecided? Then let’s take a look at a few other characteristics of Arabic that might help you lose your fear.

Learn one word, get a whole package for free

Not unlike English, Arabic has a derivation system that allows speakers to derive a rich array of related meanings from a single root, often by adding a prefix or suffix. For example, in English, from the word happy we can form (un)happiness and (un)happily. In Arabic, most words are derived from a three or four-letter root, which can best be illustrated with an example.

The following words are all formed from the same root letters – كتب (k t b):

In other words, Arabic vocabulary, just like English vocabulary, can be learnt by memorising word families, which are groups of words with a common root to which various prefixes and suffixes can be added.

Word order in Arabic is simpler than you might have expected

It is estimated that around 35% of languages in the world follow a Subject-Verb-Object (SVO) word order, like English or Spanish, (e.g. The child ate the apple), 41% have an SOV order (The child the apple ate), and only 7% follow a VSO order (Ate the child the apple).

Although the standard syntactic pattern in Arabic is VSO, making it part of a very small minority, in reality word order in this language is quite flexible. If what you want is sound like a native, then it’s advisable to stick to VSO. But if you feel like that is too difficult at a beginner level, you can also keep it the same as English, SVO. In Modern Arabic, this is completely acceptable and is very unlikely to cause misinterpretations.

So, is Arabic hard to learn, after all? Taking into account that its spelling system has only 5 basic forms, its phonetic chart looks quite similar to the English one, and its vocabulary and grammar work more or less in the same way as other languages you might know, we would say it is not.

However, if you want to be completely sure, why not take an Arabic class with one of our native tutors? They will be more than happy to answer all your questions about this fascinating language. Then, after you’ve had a few lessons, you can come back to this post and let us know: Is Arabic hard to learn?