How to Survive in the Wonderful World of Acronyms

We do apologise; anyone would think you could create an entire language out of shortening entire phrases into single words. Which is something that we see more and more of: out of necessity of space on social media, for quickness because we need everything now, and because, well. How else would you make businesses feel special and important with their own special words and phrases?

Welcome to the wonderful world of acronyms – and other abbreviations. 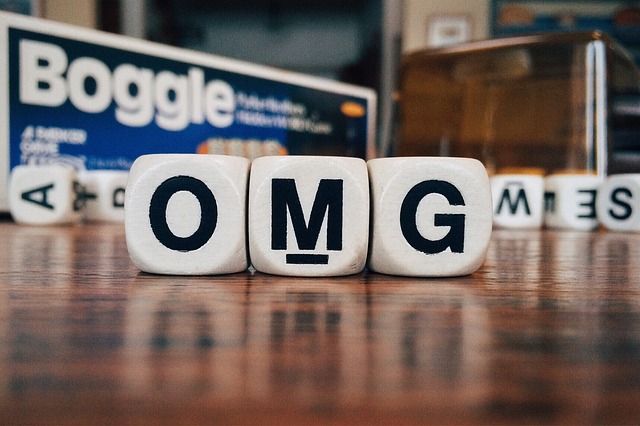 An acronym is an abbreviation that is formed by using the first letters of the words within a phrase and pronouncing them together as a new word, like NASA, AWOL, and NASDAQ, for example. Acronym abbreviations are often mixed up with initialism, where phrases are reduced to the single letters of the words, such as BBC, USA, and a large amount of news outlets. And of course, the FBI; a very important initialism at the moment. There are even some that can be both, like VAT, which some say letter by letter, and others say like vat (of oil).

POTUS, FLOTUS and SCOTUS are all acronyms we see flying around our Twitter feeds these days, as well as things like COP21, OPEC, and AOSIS. Not so familiar with those? Well, we have the 21st session of the Conference of Parties and the United Nations Paris Climate Change Conference (COP21), and the Organization of Petroleum Exporting Countries (OPEC), and the Alliance of Small Island States (AOSIS) – in other words, the 44 island- and low-lying coastal countries that are going to be hit first, and hit hardest, if nothing is done about climate change. In other words, these are important acronyms we should be paying attention to.

Another you’ll probably see a lot of on any social media (and if you haven’t; what does your social media look like?!) is GISHWHES. Those in the know will recognise this for what it is and grin, and if you don’t recognise it; educate yourself. You won’t be disappointed; you might even be inspired. 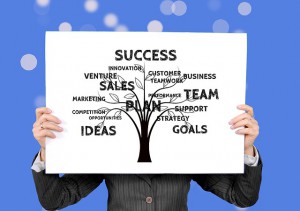 Getting down to business

Because if any place is going to have acronyms, it’s anything that describes itself as doing business. You’ve got your CAD/CAM (computer aided design/manufacture), your ASAP, your MILEs (maximum input, little effort), and your ESOPs (employee stock ownership plan).

Business also generally uses an incredible amount of initialisms. B2Bs (business to business), SME (small and medium enterprises), DOEs (dependant on experience) – you know, the cover-all term for we’ll pay you as little as we can legally get away with. But what business does ‘better’ than anything else in the world is the TLA.

We’re not sure why this annoys us so much, but it does. CEO, KPI, ROI, RRP; we don’t know why, but the oversaturation of our business vocabulary with three letter abbreviations makes us shudder. You’ve also got your VPN, ISP, and SEOs, so, you know, a lot of TLAs have long infiltrated our everyday speech as well. We all use things like FYI and ETA without too much thinking about it, so, perhaps we should just get off our language high horse. Truly, there doesn’t seem to be a phrase you can’t make into a three letter abbreviation if you want to, and it’s enough to give anyone a headache trying to work these things out; may we recommend a little something OTC (over the counter), should that happen?

Because there are some abbreviations that we do actually like, or mildly tolerate at least, if we’re feeling finicky. BAE is just about everywhere, students of the world are choosing MOOCs over traditional learning for convenience and cost, who hasn’t used IMO when an online debate looks in danger of getting into serious discourse, and who doesn’t complain when their OTP is acting OOC in their favourite show. (No? Just us then…)

The thing is, with language constantly evolving, we often use acronyms and abbreviations that we don’t even realise are anything but. Radar? RAdio Detection And Ranging or RAdio Direction And Ranging. Laser? Light Amplification by Stimulated Emission of Radiation. Scuba diving? Self-Contained Underwater Breathing Apparatus. Snafu? Check that one for yourself! Even that annoying thing that wants to check you are a human and not a robot when you log into something, the Captcha, is an acronym – Completely Automated Public Turing Test to Tell Computers and Humans Apart.

We were complaining about acronyms, and initialisms, and abbreviations; they’re everywhere. From our SIM cards to our Zip codes and just about everything you can imagine in between. We’re going to be AFK for a bit, and we can’t promise that we’ll BRB, so TTYL EG – oh look, we’ve thrown in an emoji as well; language is doomed!