How our nationalist politians are encouraging monolingualism

Technology has made our world that much smaller, so understanding lots of languages is a good thing, right? Giving us an insight into the way lives are lived around the world? Though for some of our world leaders, perhaps having a language divide is a good thing. Here is how our nationalist politicians are encouraging monolingualism. 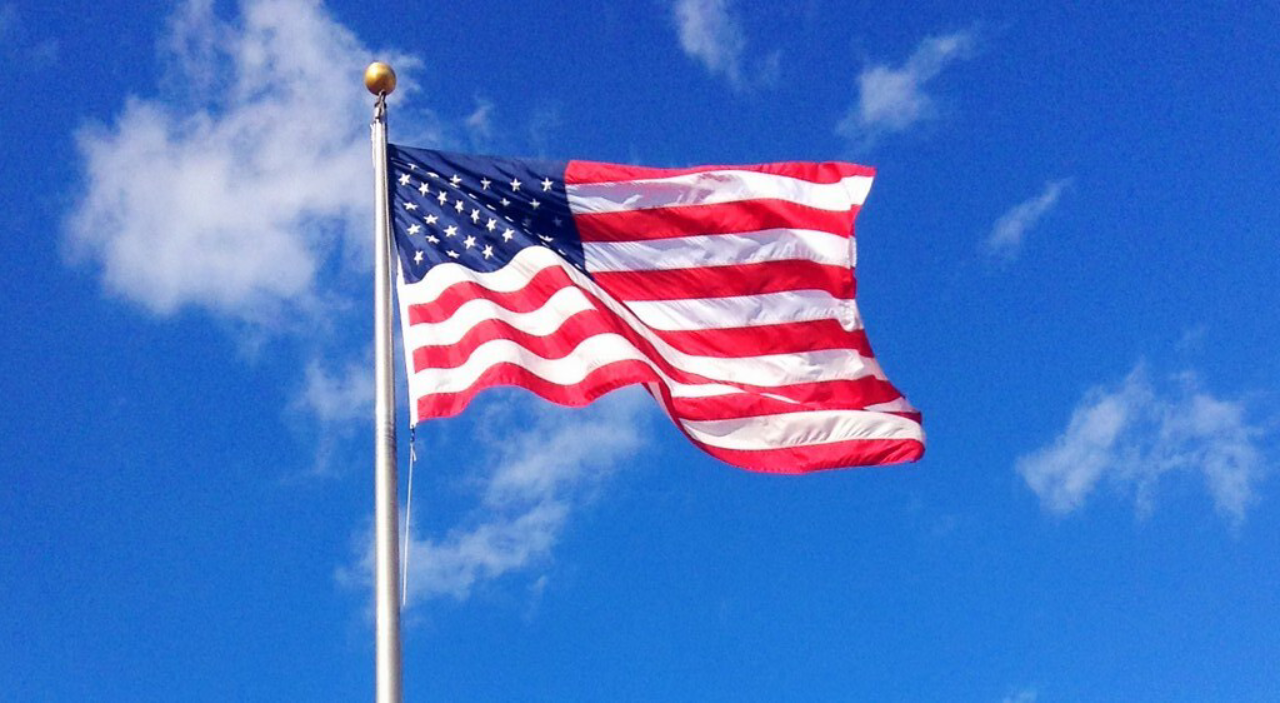 Where do we even begin? Appointing white nationalists to help him run his White House, his utter disdain for those crossing the Mexican border, the inhumane treatment of those illegal immigrants in custody; it is clear the only people Trump is interested in look and sound just like him. And since the only language he speaks is English, those motioning to block the use of Spanish must feel justified in his American First outlook; if one language is enough for the alleged leader of the free world, then surely it’s good enough for everyone in America? Unlike other leaders on this list, however, if Trump truly wants America to speak one language only, he really has his work cut out. Over 41 million Americans speak Spanish as a native language. Is he going to demand that they just all stop? Spanish is going nowhere in the United States!

Sadly, the fact that Boris Johnson speaks numerous languages himself hasn’t changed his nationalist views. With his determination to deliver Brexit, the United Kingdom is in effect closing itself off from the world. Under his political party, foreign language learning in UK schools has dropped significantly, with French and German intake cut in half. With their budgets ever tighter, the schools aren’t to blame; how can they spare the money to invest in a subject no one has the incentive to learn? And then what happens to all the languages spoken by the richly diverse population, whose parents and grandparents came to the country from all around the world? Johnson’s Britain First rhetoric not only is a rallying call to all those fascists and armchair racists throughout the country who make these people feel unwelcome. It is a justification for why English is the only language necessary. What’s the point of learning other languages, anyway, if soon it will be far too expensive to even go overseas… 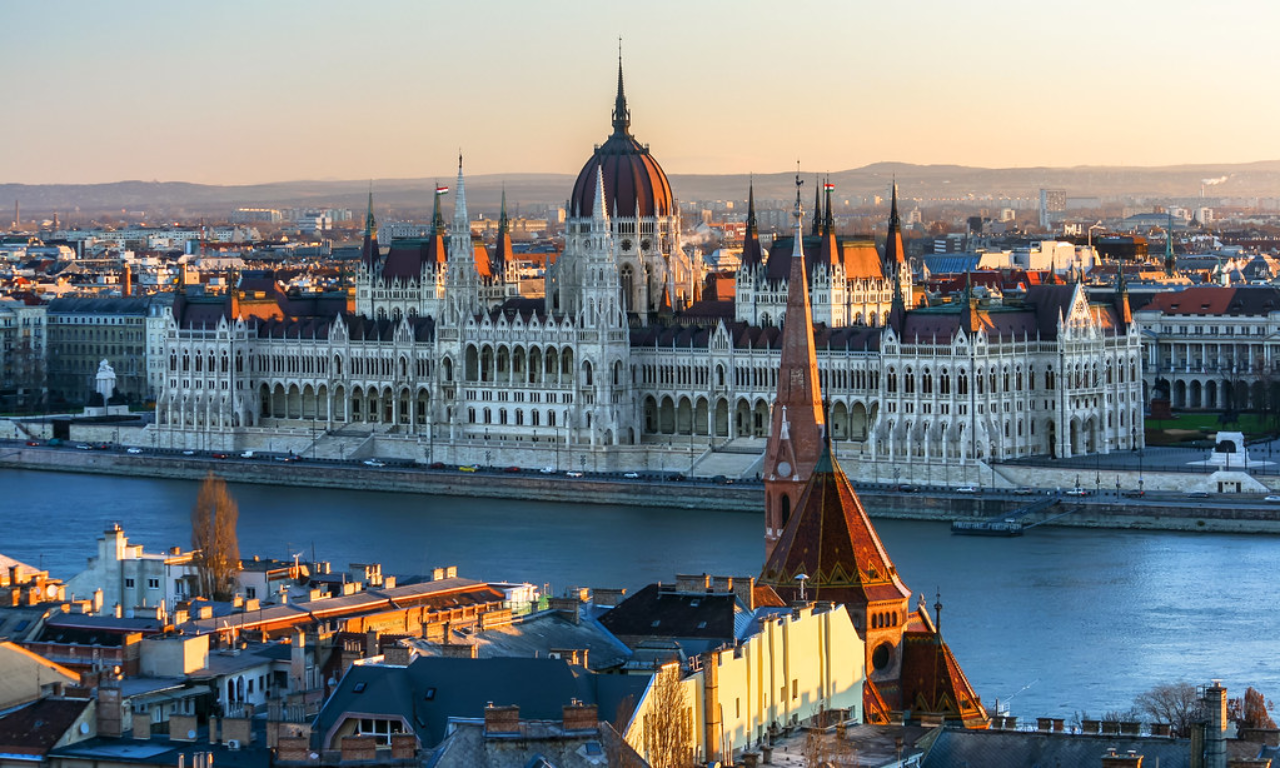 Victor Orban is a prime example of a nationalist leader. He is anti-immigration, and even wants to control the kind of performing arts seen in the country to exclude non-Hungarian ideals. He defies the EU on a regular basis, which some find heroic, and is also accused of destabilizing democracy and having no respect for human rights; something that Trump only commends him for! In fairness to Hungary, the Hungarian language is spoken by a relatively small population of about 13 million speakers, 10 million of which live in Hungary itself. It is a tiny though beautiful language that must be championed and preserved. Hungary is right to want to speak Hungarian only. We’re just not sure shutting everything non-Hungarian out is a positive thing.

Let it be said first and foremost, Emmanuel Macron is not a nationalist. He denounced nationalism, thought to be in a snub against Trump, whilst at a World War One memorial service. Macron understands the danger of nationalism and took the opportunity to publically display his views, which can only be a good thing. In terms of languages, however, and the sometimes-slippery paths monolingualism can lead us down, Macron is also very much pro-French. This isn’t a problem per se; why would anyone object to a country promoting its own national language? Though there is a message being sent. It’s one thing to be anti-English because let’s face it, English invades everywhere. But does this promotion of monolingualism also contribute to the rising tide of islamophobia in the country? If the first thing we do when we hear or see a language other than our own is fear those who speak it rather than want to understand, our we not in dangerous territory? 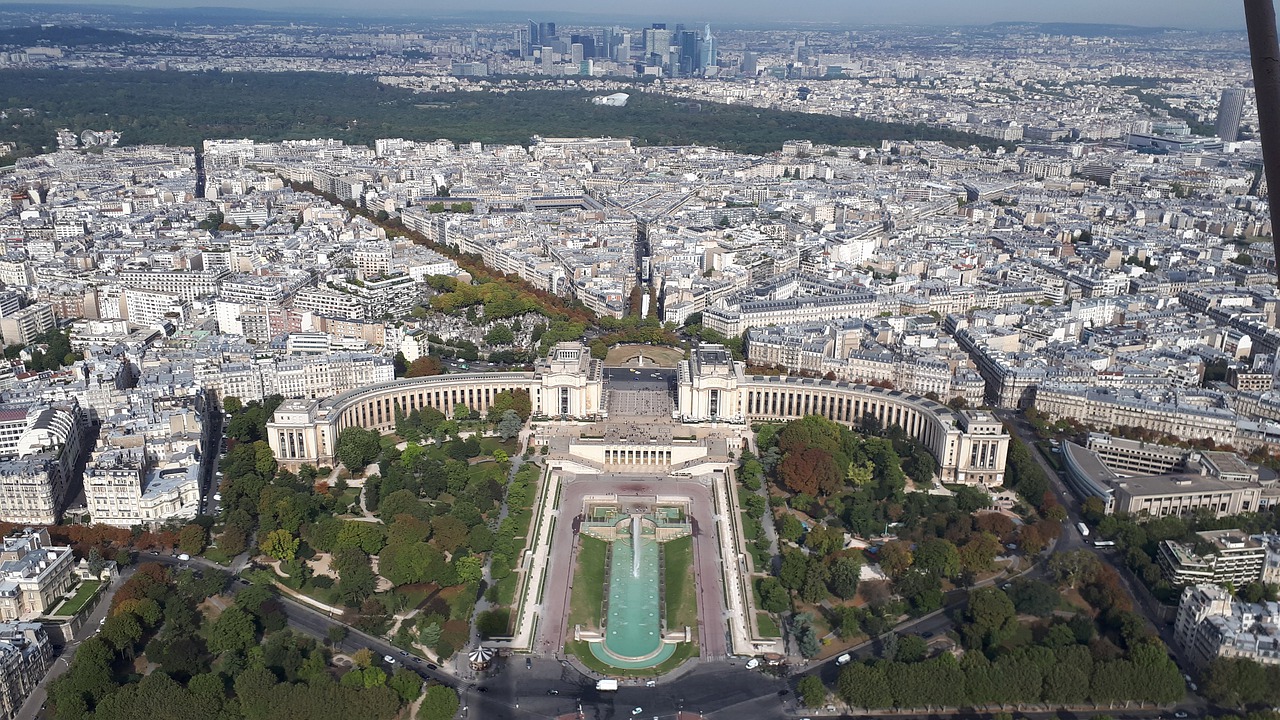 If you want to rebel against this seemingly monolingual tide some of our leaders are inspiring, we are here to help! Our native-speaking tutors can guide you with a tailormade program of study that will suit both your language level and your schedule. Drop us a quick enquiry to see how our courses work.