Get Lost in the Many Facets and Languages of Morocco

Our next visit to a country with multiple languages takes us back to the African continent, the popular tourist destination of Morocco. And while the country might only have two official languages, there are others that you will find people regularly conversing in. If you’re looking to soak up culture, local cuisine, and converse in a number of tongues, this may very well be the next destination for you!

Arabic is the first of Morocco’s official languages that we’re looking into, spoken or understood by around 85% of the population. Classic and Standard forms of Arabic are considered prestige languages alongside French, yet it is the dialect of Darija — Moroccan Arabic — which is most widely spoken. This is a spoken language used in the home and on the street, and doesn’t have a specific written form.

Darija Arabic is the preferred language of bilingual speakers when speaking informally, whereas Classic tends to be found more in official places like administrative offices, mosques, and schools. And though Darija Arabic is fairly widespread throughout Morocco, a second dialect, Hassani Arabic, is spoken by around 0.7% of the population, mostly in the southern sahara regions of the country.

Berber is the second of our official Moroccan languages, though the true number of speakers of the language is unknown since Morocco doesn’t normally record language data within its censuses. Berber is thought of as a vernacular language in rural parts of the country, spoken alongside Moroccan Arabic when conversing informally.

Berber splits into numerous dialects depending on the region you are visiting. Riffian you’re most likely to hear in the Rif area to the north of the country, whereas Central Morocco Tamazight is the dialect most used in the Middle Atlas and High Atlas regions, as well as in the east High Atlas Mountains. Tashelhit is the most widely-spoken dialect of Berber, covering Tadla-Azilal, Souss-Massa-Drâa, and Marrakech-Tensift-El Haouz regions.

French, as the second of Morocco’s prestige languages, tends to be used for business, government and diplomacy. It serves as a lingua franca, and some tend to consider it the second language of most Moroccans. Around 69% of Moroccans can understand French to some degree, with many citizens of Morocco being full or partially francophone. 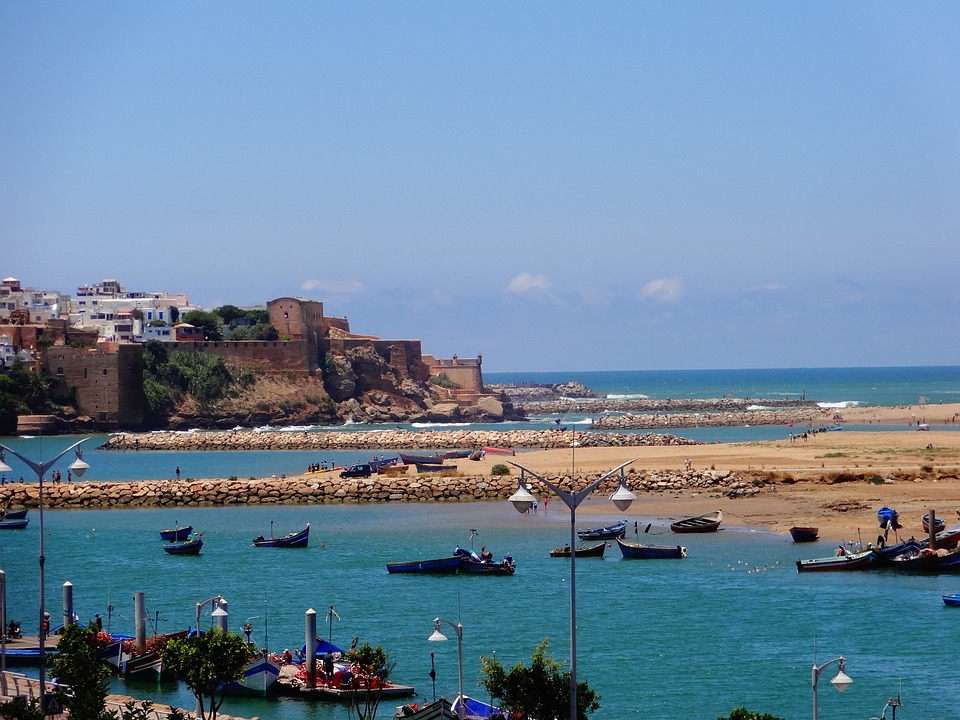 Around a million people in Morocco speak Spanish, predominantly in the northern regions, and this is to be expected due to its proximity to Spain. Spain also once occupied many of these areas, though after Morocco declared its independence back in 1956 the use of Spanish declined. Still, in areas like the Spanish Sahara, Spanish is still commonly used in public discourse, and Spanish TV is available as a medium.

We could be forgiven for thinking English is absolutely everywhere, and Morocco is no exception to that! It is still far behind French in terms of the number of speakers, but it is rapidly becoming the chosen second language of the youth of Morocco.

English has been taught as a second language in schools since 2002, and is used at least in part in business, science, and education sectors. But it is not heard or used so much in everyday life; outside of professional meetings and tourist areas you will definitely need to know more than just English! 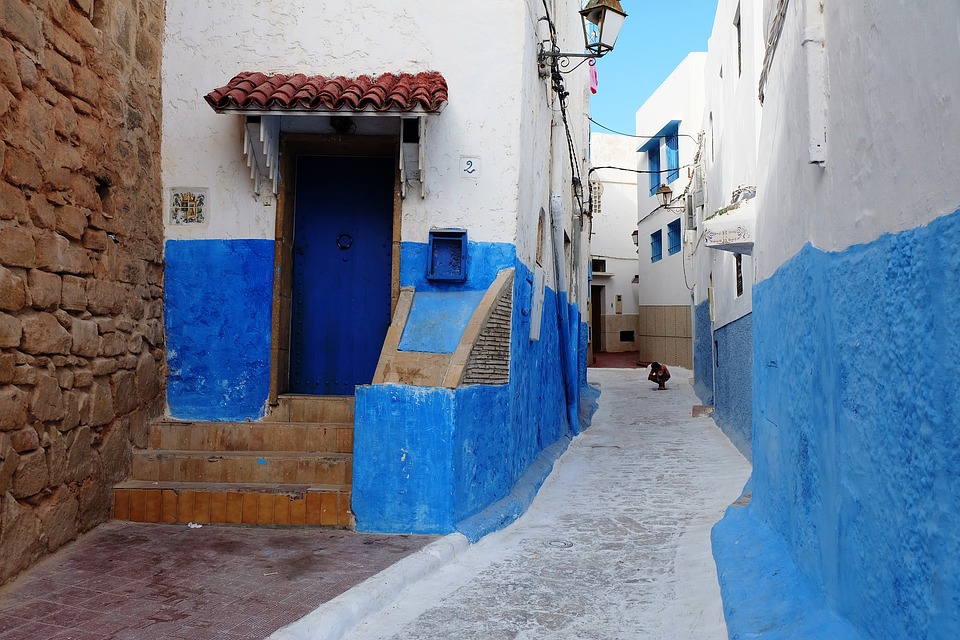 Street signs in Morocco are a mixture of languages depending on the region. You will see a combination of Arabic, English, and French, and on some highway signs you will even see the Tamazight Language written in the Tifinagh alphabet! So you are very spoilt for choice for your exposure to the languages of Morocco, wherever you choose to go.

So there you have it! The basics of the beautiful languages of Morocco! When are you going to visit to hear them for yourselves?