This entry was posted in babble, serious, technophile and tagged Activism, Air pollution, Beijing, China, Language, Literature, Save the environment, The power of Language on February 6, 2017 by John McMahon . 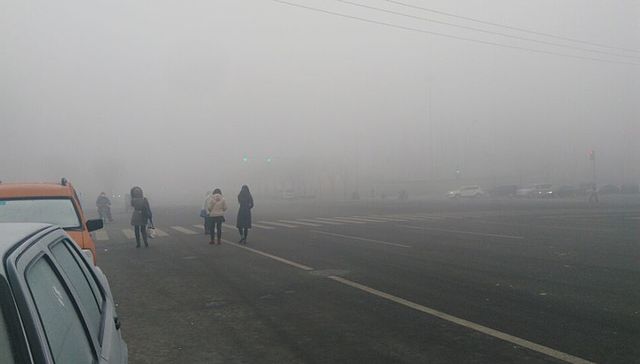 Cancer is the number one cause of death in China and lung cancer is the leading form. The air in and around Beijing regularly tests 20 times higher for pollutant particles than deemed safe by the World Health Organization and had a reported 168 days of unsafe air in 2016.

A couple of weeks ago a Chinese surgeon wrote a poem that speaks from a cancer cell’s point of view and it went viral. Dr. Zhao Xiaogang, deputy chief of thoracic surgery at Shanghai Pulmonary Hospital of Tongji University wrote “I Long to be King” which addresses the rampant air pollution of Beijing and other urban areas in China. The poem gives voice to a cancer cell that grows in the body using poetic imagery and medical terminology by turn. It was Dr. Zhao’s intention to not only make people more aware of the danger but also to put pressure on the government to abide by the promises they have made to reduce the smog.

This poem as political commentary hearkens back to a long tradition of writers trying to change the world for the better through language. Generally Poets and novelists have fallen on the liberal, progressive side of the line and there is a long tradition of wordsmiths taking on corruption, abuse and the inequalities of society.

The government has announced ambitious goals to clean up the air by 2020 but many citizens have voiced their lack of faith in the outcome even though the government has handed out hundreds of millions of dollars in fines. Posting on Weibo, China’s equivalent to Twitter where “I Long to be King” went viral, people have questioned the actions of the government while lamenting the haze laden landscape they live in. Will it help?

Though most commentators supported the poem and expressed hope that it would have some effect on the government’s handling of the problem there were plenty of dissenters. One user posted “Europe and the U.S. always most enjoy when Chinese people write about their own underside. The more coarse, the more backward, the higher the chance it wins attention,” apparently more worried about saving national face than dying from cancer. 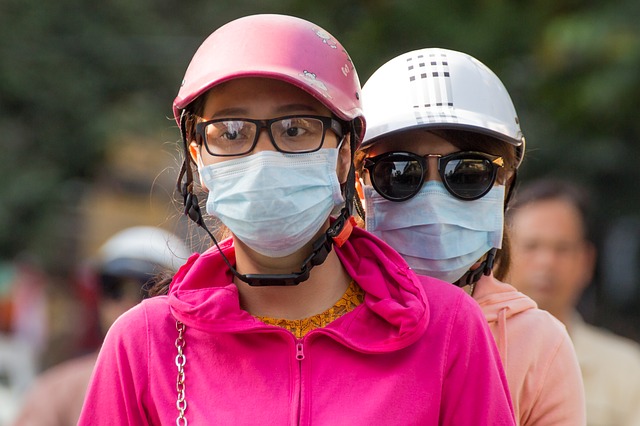 In 1729 Jonathan Swift (the guy who wrote Gulliver’s Travels) penned the satirical essay “A Modest Proposal”. Written as an outline to end the problems of poverty and overcrowding in Irish cities, Swift’s essay, written from an English gentleman’s point of view, suggests a program where the Irish could sell their children as meat to the English. This blunt point is buried beneath statistics and anecdotes elaborating the benefits of such a program for the poor, ignorant Irish peasants:

“A young healthy child well nursed, is, at a year old, a most delicious nourishing and wholesome food, whether stewed, roasted, baked, or boiled; and I make no doubt that it will equally serve in a fricassee, or a ragout.”
– Jonathan Swift

More than a hundred years later the journalist Upton Sinclair examined the hardships of immigrants working in the filthy and dangerous meat packing industry in The Jungle. Though damned by many as socialist propaganda at a time when that could get you put in jail or much worse in the United States, the work is roundly considered responsible for the passing of the Meat Inspection Act and subsequently the formation of the FDA (Federal Drug Administration).

“I aimed at the public’s heart, and by accident I hit it in the stomach.”
– Upton Sinclair

It has been said in many languages that the pen is mightier than the sword. Therefore, sometimes the writer must be more powerful than the politician. Perhaps someday you, too, will be moved to action by a piece of great writing. If so, you can rest assured you’re in good company. 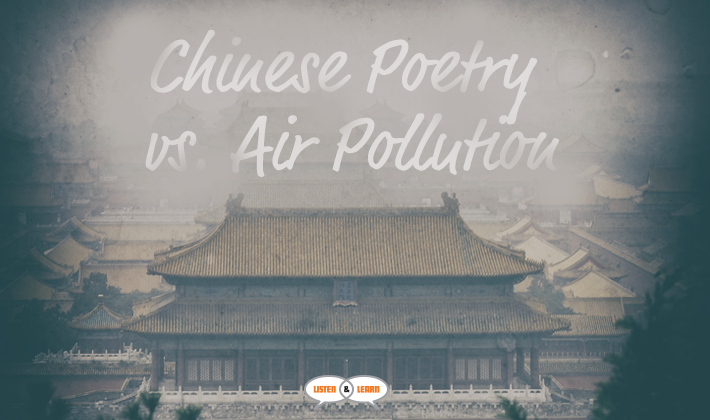