5 Things to Know Before Visiting Qatar

Qatar is a rather small Muslim country located in the Persian Gulf and brimming with a cultural wealth any traveller would be lucky to experience. While most might bypass Qatar in favour of the bigger, more well-known Middle East countries such as Dubai and Abu Dhabi, Qatar definitely has a charm all its own and should be on your list of places to visit when traveling in this part of the world. Are you planning a trip to Qatar but not sure quite what to expect? We’re here to help you out with 5 things you should know before setting foot in this dynamic and fascinating nation!

The laws in Qatar are based on Sharia, so there are very concrete specifications regarding how you should dress. The weather can get incredibly hot in Qatar, but it’s still advisable to cover up and be modest with your clothing. While a man might be able to get away with sporting a t-shirt, unfortunately us ladies have to make sure our arms and legs are covered. Tight clothing is not acceptable, nor is semi-transparent material. Pack light long-sleeved shirts and tops to help stay covered and keep yourself cool at the same time. Guys, leave the shorts and sleeveless shirts at home and try to dress modestly too if you really want to blend in with the local culture.

In Muslim culture alcohol is strictly forbidden, which means you aren’t allowed to bring any sort of alcohol into Qatar. Be aware that all your bags will be x-rayed, both when entering and leaving the country, just to make sure you’re not toting anything illegal with you. This doesn’t mean you can’t find alcohol anywhere in Qatar. There are some bars and hotels where alcohol is available, but the prices are quite steep, so it might be a better idea (and easier on your wallet) to give up drinking during your stay in Qatar. 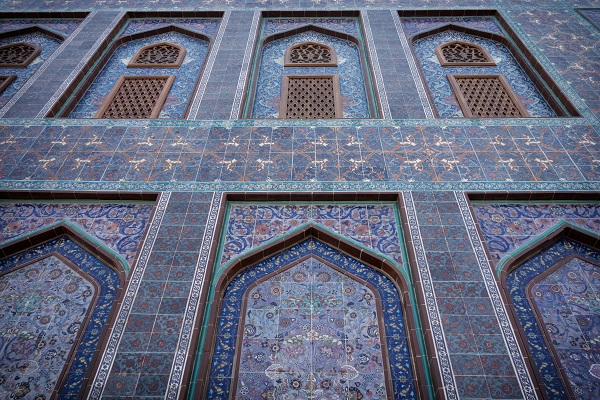 3. There’s a problem with public affection

If you’re a fan of PDA, you’re going to have to save it for your hotel room while in Qatar (which I guess makes it Private Displays of Affection, doesn’t it?). Simply avoid hugging, kissing, or holding hands in public. And if you’re traveling with a partner and you’re not married, it’s best just to say that you are. Under Sharia law it’s a punishable offense to be with someone who is not your husband or wife, and people who aren’t married aren’t technically allowed to stay together in the same hotel room. It’s unlikely you’ll get asked for a marriage certificate as long as you stay out of trouble. This is just something you need to be aware of while visiting Qatar!

Something that tends to throw a lot of visitors off are Qatar’s extreme temperatures. Even if you were born or grew up in a hot country, be prepared to be stunned by Qatar’s soaring desert weather! In the summer months (June, July, & August) the average daytime temperature is around 106 degrees Fahrenheit. In the middle of the day it’s very possible that temperatures can reach as high as 115 degrees, so you may want to plan for some indoor activities from noon to around 2pm. But don’t worry, you can opt to head to Qatar in the winter months instead when temperatures are a bit more reasonable (think 75 degrees). 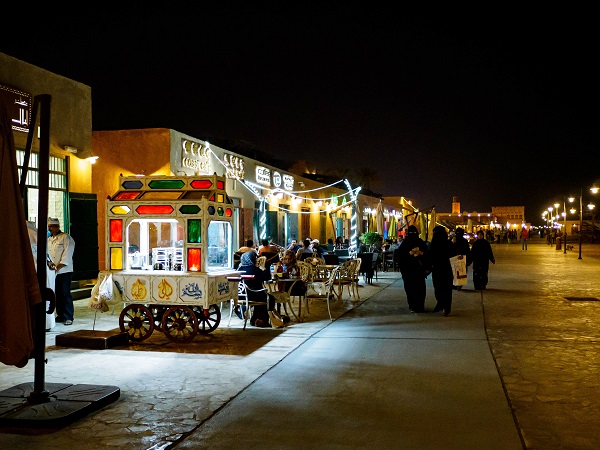 Qatar is one of the wealthiest nations in the world and the local way of life definitely reflects that, so visiting can be something of a pricey experience. However, there’s one part of your Qatar trip that shouldn’t leave you strained for cash, and that’s the transportation. Public transportation is owned by the government and not a private company, and is quite cheap as a result. There’s also a local version of the Uber taxi service which is both affordable and convenient (especially after a night out on the town). Even local taxis aren’t too expensive and easy to flag down if calling for one isn’t an option for you.

Learning Arabic? Take a free placement tests to see how your level measures up!

Have you visited Qatar? What were some of your favorite things about the country? Do you have any tips or tricks you can share with other travellers hoping to go?