This entry was posted in language guru, wanderlust and tagged African Languages, Languages, Learn Languages, Zimbabwe on July 4, 2016 by Kelly .

In our final look at the languages we can find across the continent of Africa, we are taking a stop in the country that has not only the most spoken languages in Africa, but the entire world.

Let’s take a look at the languages you could consider learning a little of, should you choose to visit.

Chewa, also known as Nyanja, is a Bantu language and a member of the Niger-Congo language family. It is believed to be the third most spoken language of Zimbabwe, and across South Africa as a whole, it is spoken by some 15 million people. The name Nyanja means lake, so the name of this language refers to the Chewa tribes where the language is thought to have originated. 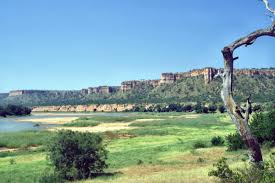 Chibarwe is known as Barwe in Zimbabwe, and also comes under the name of Sena when spoken in other countries. Like Chewa it is also a Bantu language and therefore a member of the Niger-Congo language family. Barwe, or Chibarwe, is considered to be a language at threat of extinction.

As we have already mentioned in previous articles, English is an Indo-European language belonging to the West Germanic family of languages. The Zimbabwean English accent is quite unique, and is one of the most spoken languages of Zimbabwe.

In what is becoming a theme, Kalanga is a Bantu language of the Niger-Congo family. Around 700,000 people speak Kalanga in Zimbabwe, and it is mostly found in the south-western part of the country.

Like many of the languages of Africa, Koisan is known by other names, and in this case, Tshwa or Tsoa. It is a member of the Khoe language family and has very few native speakers, around 4,100 split between Botswana and Zimbabwe (approximately 3500 in Zimbabwe alone). Koisan, or Tsoa, is also considered to be a language threatened by extinction.

The Nambya language is called Chinambya by its native speakers, of which there are around 80,000 in north-western Zimbabwe. As you have probably already guessed, it is a Bantu language, and shares around 75% of its core vocabulary with the Shona language. Nambya is under threat by local languages Tonga and Ndebele, with a lot of loanwords exchanges between the languages. 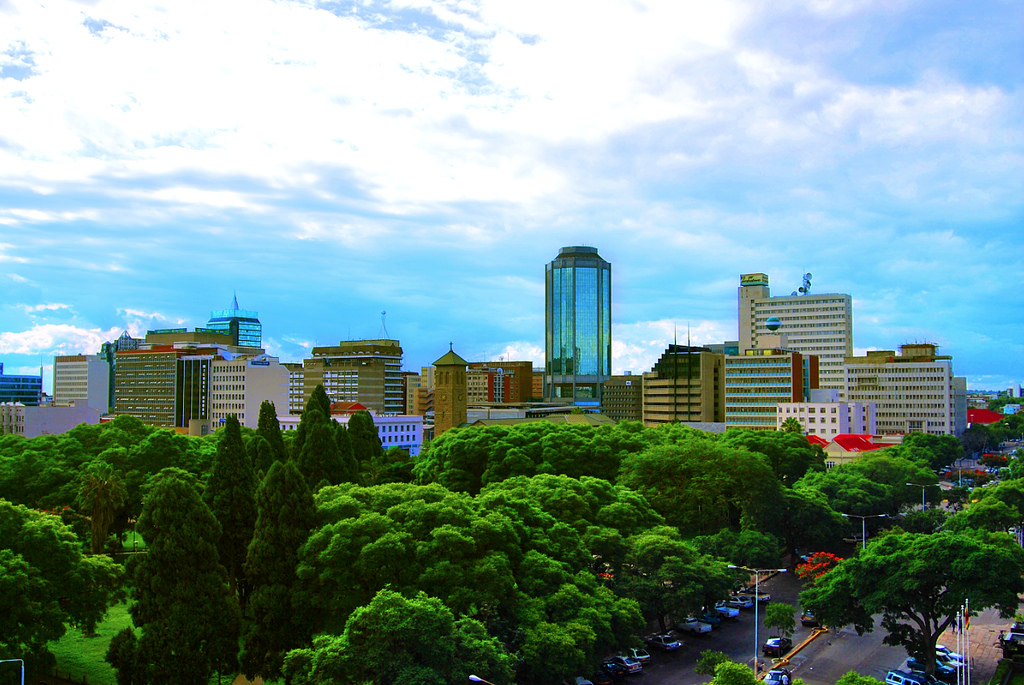 Ndau is a Bantu language of the Shona dialects, spoken in the Chipinge region of Zimbabwe. There is an international border separating Zimbabwe from Mozambique, yet those speaking Ndau sprawl this line both sides, and there are 2.4 million native speakers between the two countries.

Ndebele is also Bantu language of the Niger-Congo language family; in fact it might be worth pointing out at this point the Zimbabwe language map. There are two million native speakers of Ndebele across Zimbabwe, Botswana and South Africa. It is spoken by the Ndebele and Matabele tribes, with a heritage that links the Ndebele language to Zulu.

When we see this language name our immediate thought goes to The Knack and My Sharona, but then we are very easily distracted people. The Shona language can be thought of as an umbrella of related languages with some 5 million native speakers. 8.3 million people speak one of the Shona languages across Zimbabwe, Mozambique and Botswana, and Shona is one of the top three languages spoken in Zimbabwe.

There are several independent Zimbabwean sign languages that have developed separately in different schools over the last fifty or more years. Masvingo School Sign is one of the most widely spoken forms of sign language, and is thought to be quite different from other sign languages spoken in Zimbabwe. There are 280,000 deaf members of the Zimbabwe National Association of the Deaf, proving that sign language absolutely has a right to be one of the many official languages of Zimbabwe.

The Sotho language, also known as Sesotho, is a South Bantu language of the Sotho-Tswana group. There are around 5.6 million native speakers of Sotho, as well as 7.9 people speaking the language as a second language.

The Tonga language, or Chitonga, is native to both Zambia and Zimbabwe. It is a Bantu language spoken by approximately 1.5 million people, and was purely a spoken language until it was put into written form by missionaries using the Latin alphabet. For this reason the language is not standardised, and you can find many grades of dialects throughout the regions it is spoken in. 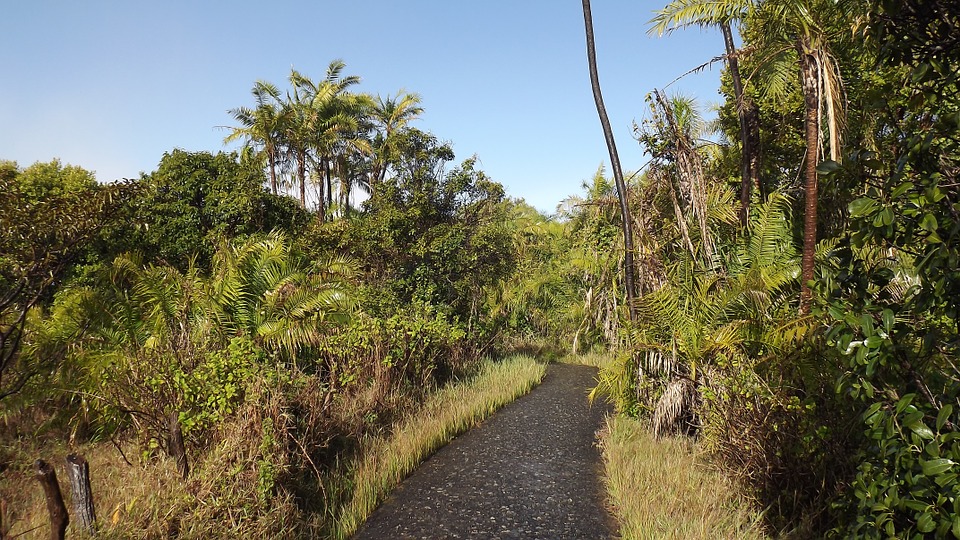 Tswana is a Bantu language spoken by around 5.1 million people across Botswana, South Africa, Zimbabwe and Namibia, although official numbers of native speakers for these countries, especially Zimbabwe, are hard to come by. There is both a signed and a Braille version of Tswana available for those needing assistance, and Tswana was actually once mistaken as a dialect of the Xhosa language family.

Venda is also known as Tshivenḓa or Luvenḓa, and is spoken in a minority in Zimbabwe by the Lemba people – potentially only around 150,000 people. The letters C, J and Q are only found in the language when describing foreign words and names.

Xhosa is a tonal Bantu language with click consonants, native to South Africa, with around 8.2 million native speakers using the language across South Africa, Lesotho and Zimbabwe. It is considered one of the most recognisable of Bantu languages because of its unique use of clicks and tonality, meaning works can have multiple meanings depending on how you say them.

We think you’ll agree that is a lot of languages to consider for one country. But with a population of around 14.2 million people, perhaps we can begin to understand why Zimbabwe has such a high rate of official spoken languages.

We hope you have enjoyed our brief look at the languages of Africa and have inspired you to learn new things. Happy travelling!