The 5 Best Virtual Camera Translation Apps For Your Next Trip

Whether travelling for pleasure or business, we always feel a bit anxious about the communicative challenges that we are bound to encounter in a foreign country. This is especially true for the adventurous traveller, who may find himself in exotic lands where even the writing system is different.

Fortunately, thanks to modern technology, we are now able to translate any text through the camera in our mobile phones. All you have to do is focus your device on the words that you want to translate and they will instantly appear in your language —as if by magic. 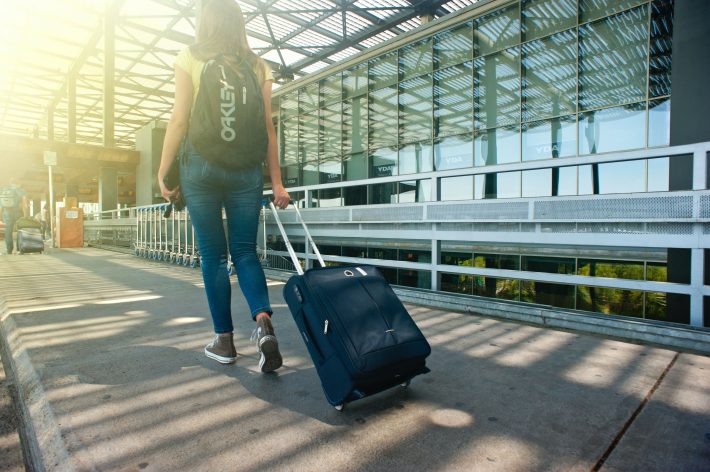 Photo by VisionPic .net from Pexels

Below, you will find a list of the best camera translation apps. However, remember that although they might be very handy, this kind of app does not guarantee 100% accuracy. For this reason, it’s always advisable to take a course with a native teacher before travelling.

It is impossible to make a list of great apps that doesn’t start with Google. Google tools are accessible, user-friendly, and highly predictive. Its camera translation app is no exception, as it allows users to translate more than 100 languages without an internet connection. Here are some of the benefits of using Google Translate:

– Its camera-input resource works with dozens of languages with different writing systems.

– It allows you to translate both text and speech.

– You can save your favourite translations for easy, offline access.

If you’ve ever found yourself asking for the wrong thing off the menu, or felt nervous because you couldn’t make yourself understood in a work meeting, this app is just what you might need for your next trip.

Still, if you want your trip to be a truly rewarding cultural exchange opportunity, you will need to take a language course with a native teacher who can explain to you all you need to know about the local culture.

Microsoft’s camera translation app is very similar to the Google one. The main difference is that, with this one, you have to actually press the button and take a photo so that the app can process your request. Although this might sound a bit impractical, Microsoft Translator does have some advantages that make it a great alternative: 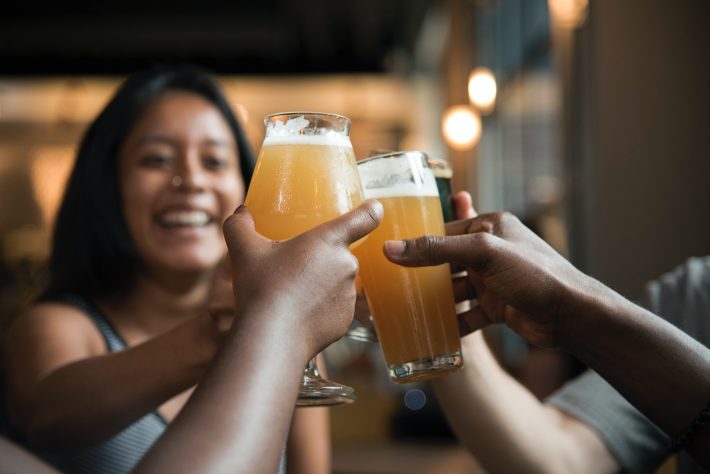 Photo by ELEVATE from Pexels

– It has both vertical and horizontal modes. If you need to translate a long text, you can use a horizontal alignment before taking the picture.

– Additionally, it allows you to have a bilingual conversation in which each speaker takes turns to press and hold the mic while speaking in their own language.

Though translation apps will help you read bottle labels at a bar, they are not that useful if you want to have meaningful interactions with locals. For an immersive experience, it is always better to take an online language course with a native teacher who will be able to explain to you everything you need to mingle and have fun.

Although the creators of iTranslate highlight its “voice” and dictionary tools more frequently, iTranslate also features a wonderful camera translator in its Pro version. This app is called iTranslate Lens. Like the Microsoft tool, it’s a focus-snap-translate procedure, but it also has several advantages worth mentioning:

– The guide box can be dragged around your screen.

– Once your translation is completed, you can view the text in full screen.

– It allows you to change the size of the translated text, which makes this app a great option for older travellers.

For example, if your dad wants to get a tattoo in China or India, we suggest you help him download this app to make sure he’s getting the word Courage, and not something like Average or Cabbage!

This camera translation app has been specifically created to translate languages spoken in East Asia, such as Chinese, Korean and Vietnamese. These languages are particularly complex for Western tourists because the way in which they visually represent verbal communication is completely different from the one we know. In addition to helping you deal with the difficulties of unknown spelling systems, Papago offers some extra benefits:

– You can use your finger to highlight what specific words from a longer text you want to translate.

– It recognizes handwritten text as well as print.

With this app, no matter where your food adventure takes you, you can make sure that the casserole you’re being served has meat from the right species!

Like Papago, Waygo only translates from English to and from East Asian languages, but it can save your life if you’re stuck in a place that has no internet or network connection, as it is completely functional offline. Waygo’s image translation app requires users to point at signs and menus and then push a button to see the translation. This app is especially great for:

For instance, if you get lost while biking in a Japanese city and you’re too shy to ask where you are (or you just don’t know how to do it!), Waygo allows you to point at any sign and get back on track. 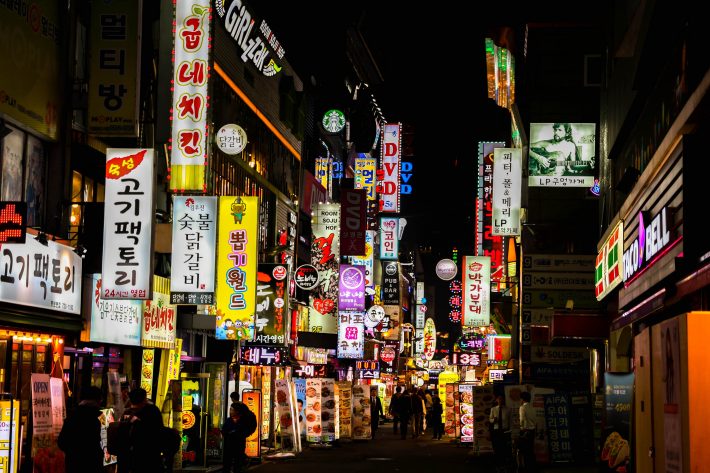 Photo by Pixabay via Pexels

With these camera translation apps, you will be able to travel to any part of the world and forget about the complexities of communicating in a foreign language. However, don’t forget that your travelling experiences will be much more rewarding and hassle-free if you make the effort to use your own linguistic resources.

That is why we encourage you to explore our customised courses taught by native tutors. If you have any further questions, don’t hesitate to contact us on our website.