The Most Difficult Things About Learning Dutch

This entry was posted in language guru and tagged on September 25, 2015 by Nicole Eberhard .

Thanks to the shared Germanic roots between Dutch and English, Dutch is not the most difficult language to learn for English speakers. However, despite the fact that it is not as difficult as, say, Chinese or Russian might be, there are still a number of things that can trip up language learners. 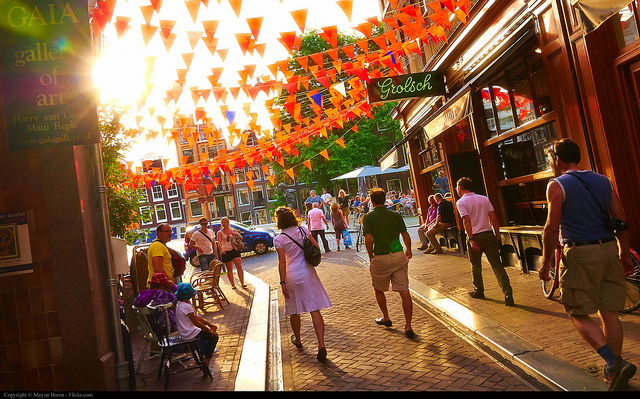 Some of the most difficult things about Dutch are:

Where English has just one definite article (‘the’), Dutch has two, and getting to grips with which one to use can be difficult. This is because Dutch nouns are gendered. Nouns are either masculine or feminine and use the article ‘de,’ or they are neuter, and use the article ‘het.’

To confuse the matter slightly, diminutives, regardless of gender, always use ‘het,’ while plurals will use ‘de,’ infinitives use ‘het,’ nouns referring to people use ‘de,’ and so forth. Keep your wits about you when deciding which definite article to use.

Dutch is like English in terms of the word order of subject – verb – object. So that part is simple, in theory. However, there are numerous examples where things then get lost in translation due to inversion, the absence of auxiliary verbs, ending sentences in verbs, a specific order for questions and so forth.

When it comes to subordinate clauses, English has a much more flexible sentence structure, whereas Dutch follows a stricter rule. The order goes: time, manner, then place. Remember not to translate directly when dealing with complicated sentences, but instead stick to this word order.

Generally speaking, Dutch pronunciation isn’t super difficult, once you’ve mastered those diphthongs. The one sound group that English-speakers have difficulty with is the hard, guttural “g.” However, the big difference comes with inflection. Dutch is an inflected language, like Latin. This means that a word modifies slightly to change the meaning, be it the tense, mood, gender, number of case. Since English is not an inflected language, our ears are not as well trained to these subtle differences, making it easy to convey the wrong thing or misunderstand what is being said to you. 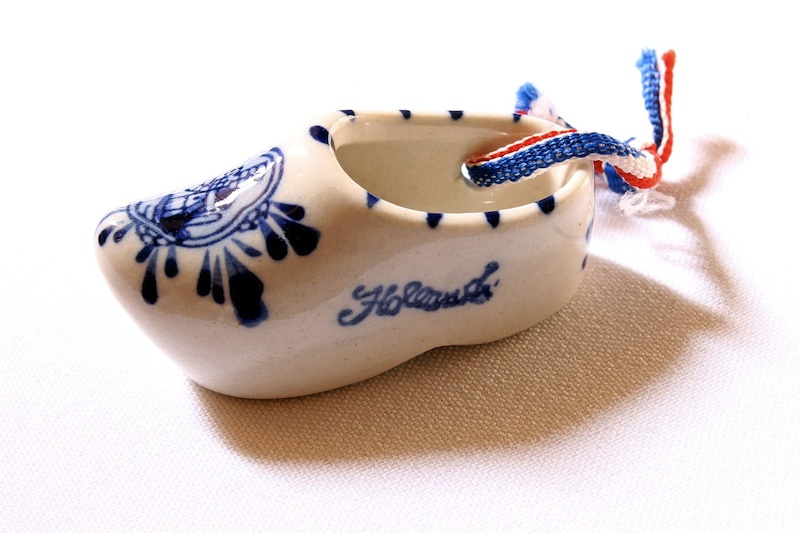 Photo of clog courtesy of Pixabay

The Dutch language loves compound words, resulting in a number of long words, where in English there would just be various adjectives and nouns. This isn’t necessarily difficult, but does take getting used to, especially since words are combined in different ways, with some words simply joining together, others addings an ‘s’ or ‘en’ in between. Plus you end up with words like this: meervoudigepersoonlijkheidsstoornissen (meaning multiple personality syndromes).

Well, this is not strictly a reason why Dutch is difficult, but is certainly an obstacle in your path to fluency. The most important thing you can do when learning a language is to speak and practice as much as possible. But if you travel to the Netherlands, you’ll be amazed at how well everyone speaks English. Unfortunately, this means that people are more likely to switch to English rather than let you practice your Dutch. Be firm and let people know that you’re trying to learn Dutch, not speak English!

Don’t be put off by these small hurdles! Dutch is a beautiful language to learn, and is a great entry point to Dutch culture. Plus, you’ll find it easier to understand other languages like Afrikaans, Flemish and German. What are you waiting for? Get in touch with us today to find out about Dutch lessons!