In our last look at some of our favourite books written in the English language that have been translated into multiple other languages, we have a somewhat eclectic mix for you: which ones have you read?

Unless you have been living under that proverbial rock that all non-pop culture savvy-folk seem to inhabit, you will know of the continents of Westeros, Essos, and Sothoryos featured in the books – and the tales of the somewhat messed up families that live on them. You may also know that Mr Martin writes far too slowly for our liking, that the TV series has now overtaken the book series, and that those beloved characters from the pages transfer very, very well to the small screen.

Game of Thrones has sold more than 15 million copies, and has been translated into over 20 languages worldwide; the language used in these books is rich and complex for native speakers so we are curious to see how effective those actual translations are! In fact, even the TV series itself despite its popularity in around 170 has shown some difficulties with translation, with one such problem being the portmanteaus used. 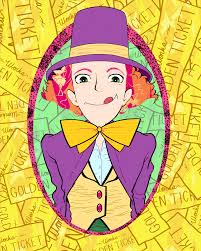 Sometimes when books are made into films, the title is changed (we’re looking at you, Harry Potter, with your American Sorcerer’s Stone and your British Philosopher’s one…). And sometimes those films – and books – when translated into other languages receive the strangest of translations you can imagine. Our favourite for Charlie and the Chocolate Factory comes from Denmark: Drengen, der druknede i chokoladesovsen, which translates as The Boy Who Drowned in Chocolate Sauce.

Catcher in the Rye has been translated into around 30 languages, and is thought to have sold around 65 million copies worldwide. Because of the unusual title of this book there have been many strange and interesting translations: Çavdar Tarlasinda Çocuklar – Turkish, Children in Rye Minefield and El cazador oculto – Spanish, The Hidden Hunter as two examples. The Italian version shows no effort at all though;  Il Giovane Holder – The Young Holder. Shame on you! 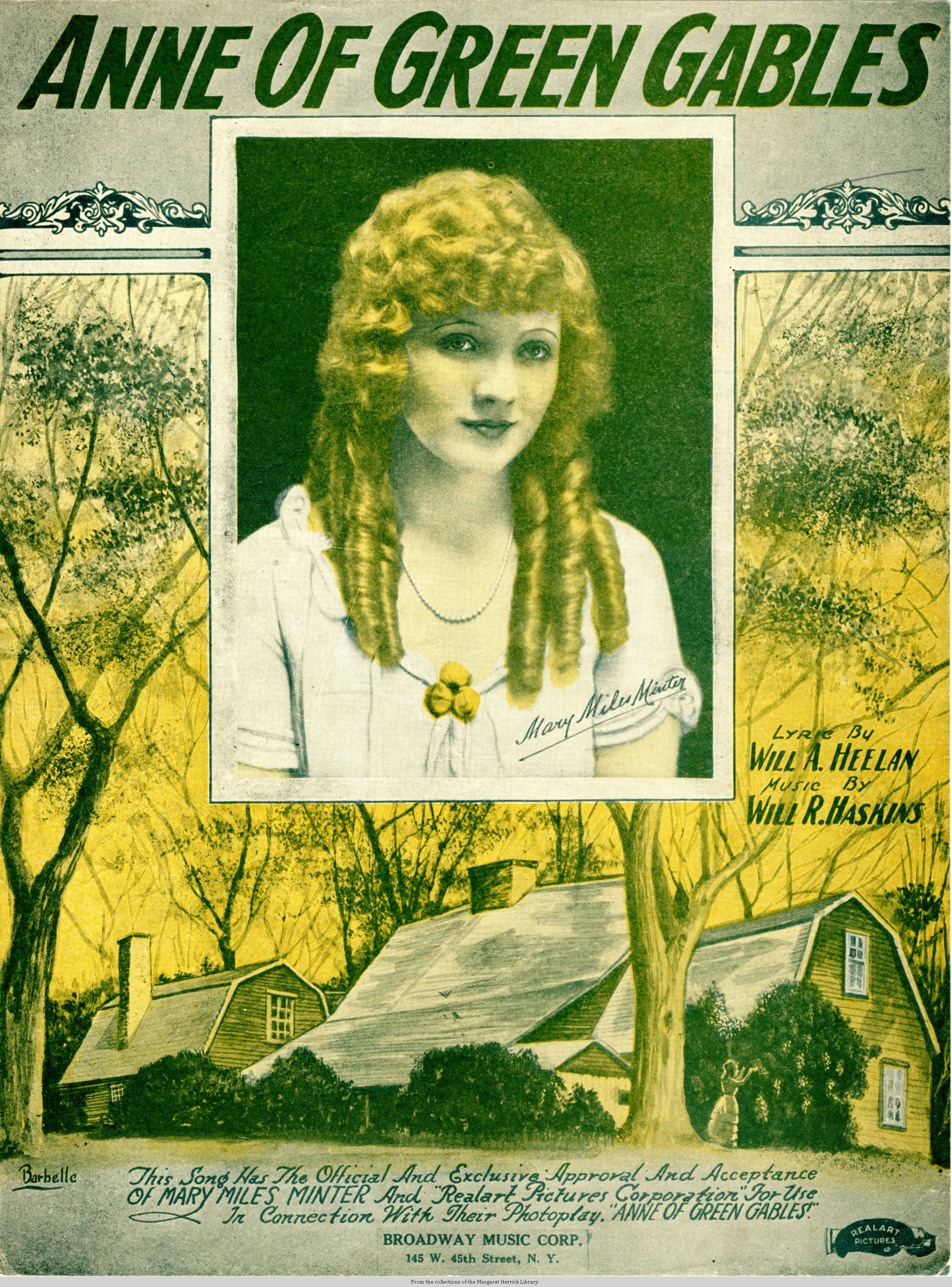 Anne of Green Gables is probably the most widely-known Canadian novel in the world. It has sold more than 50 million copies and has been translated into around 20 different languages. The first language this book was translated into was Swedish, and titled as Anne på Grönkulla.

Anne of Green Gables was translated into Polish in 1912 and titled Ania z Zielonego Wzgórza. Anne became a symbol of Polish resistance which resulted in the book being considered as subversive and therefore initially only selling well on the black market – which probably did a lot to contribute to actual legal sales of the book.

True Blood the TV series has an interesting language mix used to portray the heritage of the vampires. Using a little Swedish and Old Norse to add that depth, it also allows for those with a language kink to get themselves a little flustered on hearing Alexander Skarsgård speak. We are only human, after all…

Dead Until Dark, the first book in the True Blood series, has been translated into over 35 languages, and we quite like the Hungarian book/TV series title: True Blood: Inni és élni hagyni – True Blood: Drink and let live. 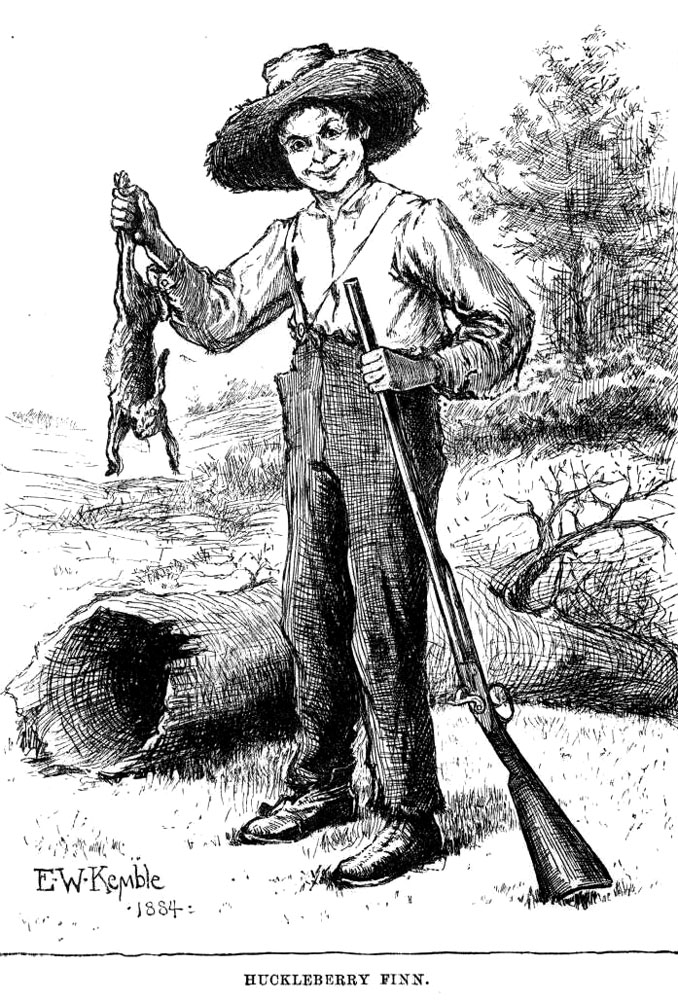 Our final choice for a favourite English language book being translated into multiple languages is this one, because it is a classic and considered by many to be the American novel. This must have been quite a difficult book to translate with any kind of justice done to the original: translators out there – how would you accurately translate the sentence “Yo’ ole father doan’ know yit what he’s a-gwyne to do.” into your own tongue?

The Adventures of Huckleberry Finn has been translated into 65 languages and is said to sell around 200,000 copies each year. Our favourite translation of the title is the very literal German one of Die Abenteuer des Huckleberry Finn; we are not sure why but to us it sounds even better than the original!

So there we are, at the end of our English language book translation adventures. We hope you have enjoyed delving into some of these incredible titles with us, and that we have perhaps inspired you to try a little foreign language reading for yourselves. Happy reading!