The 3 most popular sports in Mexico

This entry was posted in babble, glutton, hooligans, language guru and tagged on September 30, 2019 by Kelly .

Taking a trip to Mexico this year? Love sports? Why not combine the two and put together a travel experience with a difference? Here are some of the most popular sports in Mexico and a little of the language used so you can cheer your teams along! 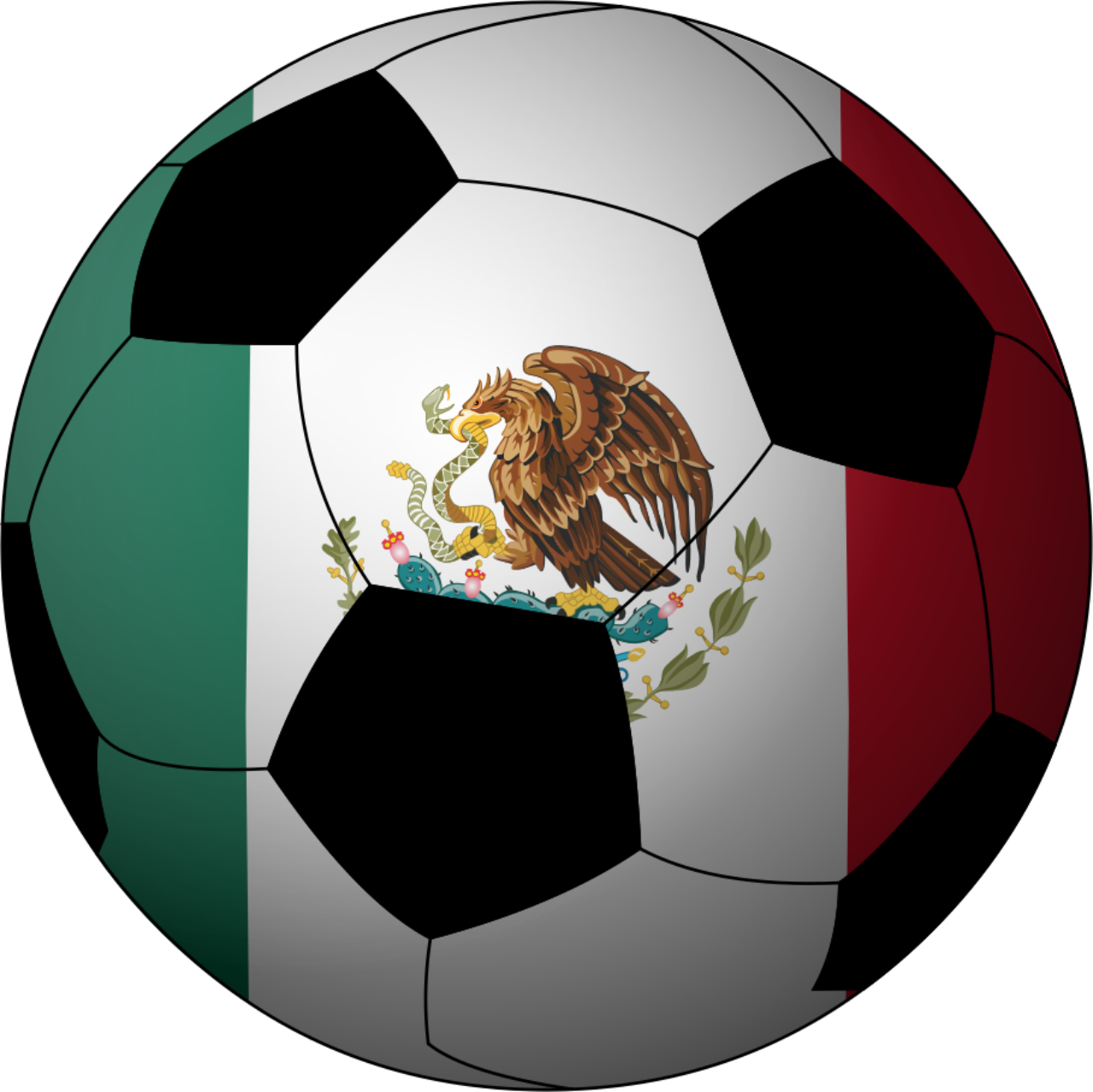 No surprises there, then! Like many countries the world over, football is Mexico’s favorite sport. Called association football or fútbol, this sport has been played at a professional level in Mexico since 1943. Liga MX is the premier league, home to eighteen teams competing including Tigres UANL and C.D. Guadalajara.

If you’d prefer some lower league action, then look for matches in the Ascenso MX, Liga Premier, and Tercera División leagues. For all of these leagues, there are two tournaments rather than one long season; Apertura which is held in the summer, and Clausura in the winter. And on the international football scene, Mexico has qualified consecutively for the Fifa World Cup since 1994, one of only six national teams to do so! In short, wherever you visit in Mexico and whatever level you prefer, you are sure to find some football to watch.

What kind of language should you use if you’re stood on the terraces watching a game in Mexico? Here are some of the possibly less-familiar words you may hear:

Fuera de Lugar — off side 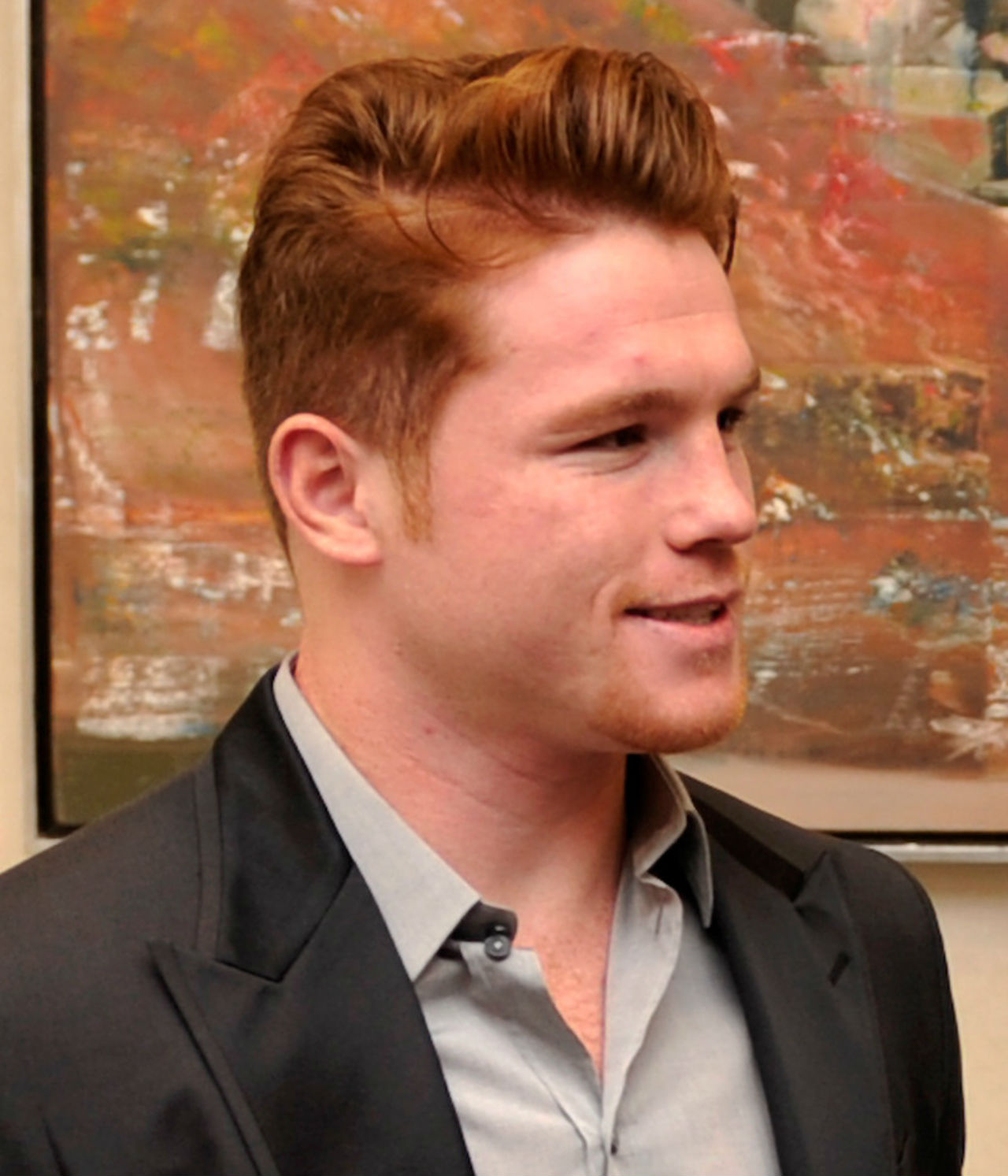 Boxing is the most popular individual sport in Mexico. Mexico is second only to the U.S. when it comes to world champions produced, and in the last thirty years Mexico has actually produced more champions than any other country. Some of the most famous Mexican boxers are Ruben Olivares, who has fought 105 times winning 89 and losing only thirteen, and Julio Cesar Chavez, who has 115 fights to his name, of which 107 were won and only six lost.

Of course, we can’t mention Mexican boxers without talking about Canelo Álvarez, who is currently considered the world’s best boxer. He may have only had 55 fights to date, but winning 52 of them is impressive! There are plenty of places to both watch and compete in amateur boxing if that’s your thing throughout Mexico, especially in Mexico City.

So what words should you understand when watching a Mexican boxing match? 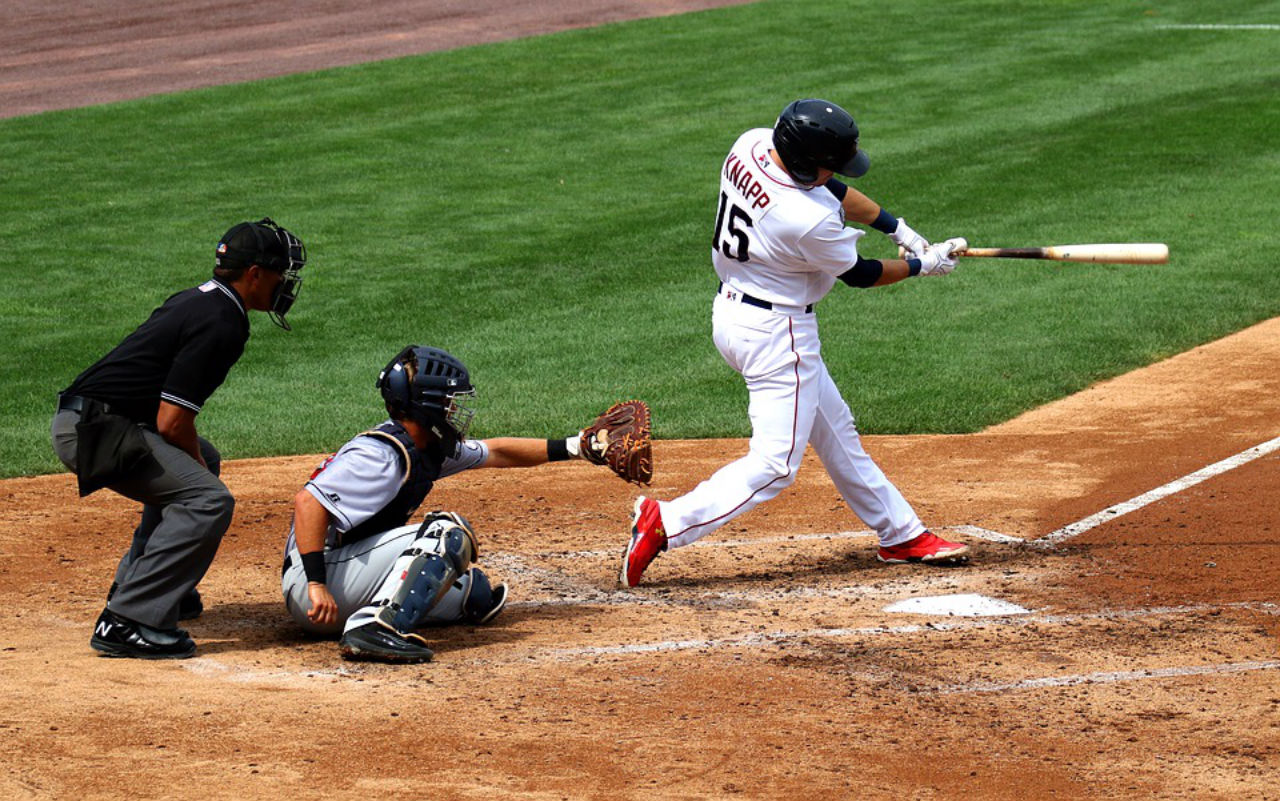 Baseball fans will say that Mexican baseball is on par with its success in football. Baseball is certainly longer established than football, with its earliest roots dating back to the 1840s. More than a hundred Mexican baseball players have competed in major U.S. leagues, including Fernando Valenzuela and Vinny Castilla. Mexico’s professional baseball league is the Liga Mexicana de Béisbol, with 16 teams organized into two divisions of North and South. Diablos Rojos del México is the most successful team in the league with 16 wins, followed by Tigres de Quintana Roo with 11.

Here is some vocabulary to get you ready for watching a game.

Whatever sport is your thing we are sure you will have an amazing time watching in Mexico? To prepare yourself, why not check your current Spanish level with our free online test? Our tutors are on hand to help if you’d like a refresher! Drop us a quick inquiry to find out more about our courses so you can really be ready for your vacation!