Learning a new language can be a difficult process. Languages constantly change, with new words and phrases being added all the time while others become dated and fall out of use. This can make it seem nearly impossible to learn a language without taking part in at least some form of immersion. Most learners, once they reach a certain point in their studies, consider immersion, or intensive language courses, as the next big step in the process. As with anything, immersion programs can have plenty of advantages, but also quite a few cons. So if you’re on the fence regarding whether or not to sign up for an intense language immersion program, these pros and cons might help make that decision a little easier! 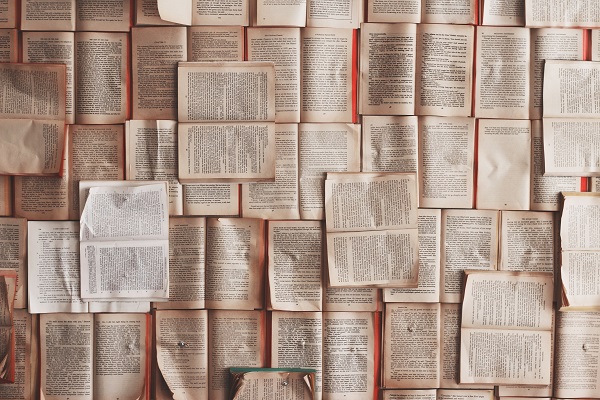 The most obvious, and biggest pro to language immersion programs is that you’ll acquire new language skills at a far more rapid pace than if you stick to your regular weekly classes. When I studied Mandarin in university there tended to be miles of difference between the language abilities of students who only took language classes at the school, as opposed to those who spent a semester abroad in China enrolled in an immersion course. Because you are spending all day every day speaking the language, of course your skills in every aspect are going to rocket forward and a faster stride!

Most immersion programs function in a similar way; from the moment the course begins, you are only allowed to converse and use the target language. Some even find creative ways, like fines, to prevent you from reverting back to your native tongue. Learning a new language in a more casual classroom environment can already be a stressful experience, so you can imagine that stress levels increase substantially when you’re thrown into a situation where you feel you can’t adequately express yourself. The frustration can build up, especially if you see other students adapting quicker than you are. If you plan on signing up for immersion language study, just be sure to prepare yourself mentally for the stress you’ll face—especially in the first few weeks. 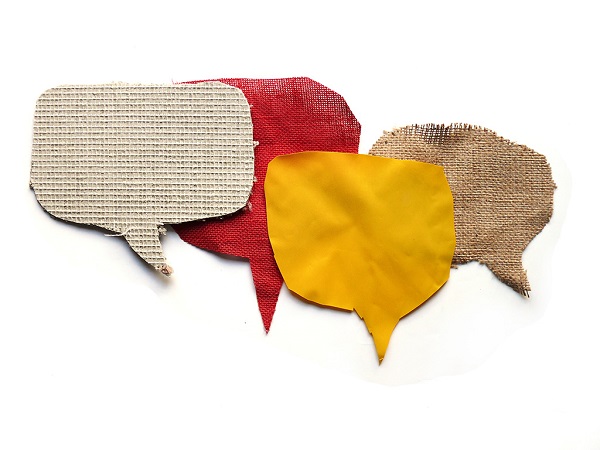 While learning large swaths of vocabulary and complicated grammar is a pro of an intensive language course, those aren’t the only useful skills you’ll acquire. Students who take part in immersion programs tend to develop a greater ability to think on their feet. You’ll be able to carry out conversations in your target language with more ease because your brain has learned to familiarise itself more rapidly with the overall context of what’s being said. So, even if you don’t understand every word, your brain has been trained to pick out those you do and to formulate a quick response based on the context of the conversation. You do develop these skills with regular classes, but you won’t be able to react nearly as quickly as someone who has been through an immersion course!

Learning a new language? Take a free placement test to see how your level measures up!

One of the bigger cons of intensive language courses is that they require far more commitment than your average line of language study. While we all might wish we had the time (and money) to traipse off to a foreign country and spend six months to a year immersing ourselves in the local language, the reality is most of us simply cannot. Jobs and other responsibilities tend to get in the way and immersion courses are rarely flexible to the daily grind of our normal lives. Of course that doesn’t mean you can’t learn to speak a language, and speak it well! You’ll just have to find other ways to do it that don’t involve the type of commitment immersion study does.

Immersion training isn’t all about spending time studying a language, it also offers you the opportunity to submerge yourself in the local culture. Cultural experiences are an essential part of learning a tongue as culture and language go hand-in-hand. You’ll never fully conquer a language unless you understand some about the traditions and way of life of the country where it’s spoken. With an immersion course you’ll have the chance to be in-country and to change your world view as you gain a greater knowledge of the local language and culture. You’ll be forced to push your boundaries, but it will make you a more global, flexible individual too!

What do you think are some of the pros and cons of signing up for an immersion course? Have you done it? Share some of your experiences with us!