Learn the Ins and Outs of Zulu

We recently looked at Xhosa, and the multilingualism of South Africa, and can we say, our interest in the languages of the African continent has truly been piqued. This time it’s the turn of Zulu; a language that shares mutual intelligibility with Xhosa, and is one of South Africa’s many official languages. 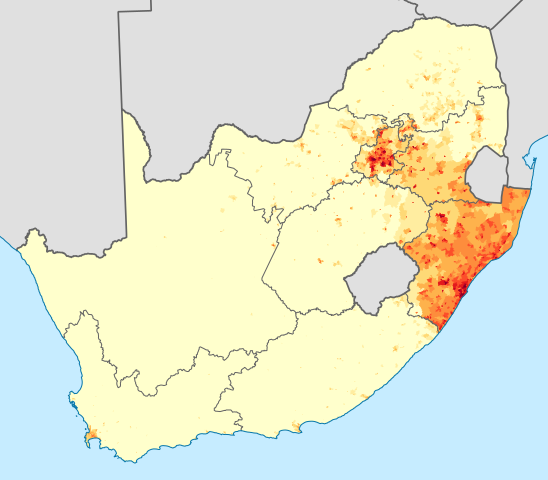 Zulu is predominantly spoken throughout the KwaZulu-Natal Province, an area of South Africa formerly known as Zululand. The Zulu people migrated here before the sixteenth century through central Africa and along the east coast. Coming into contact with Khoisan-speaking people in the region led to an adoption of some Khoisan words into Zulu vocabulary, along with Khoisan click consonants.

The first grammar book of Zulu was published in 1859, and Zulu has been an official language of South Africa since 1994. During the 1980s the SABC introduced Zulu language television, and since then Zulu has been used in various forms of media, including the Oscar-nominated film Yesterday in 2005, and the Circle Of Life song in the Lion King.

Zulu is a Bantu language second only to Shona in its number of speakers. There are almost twelve million people that speak Zulu as a mother tongue, and a further sixteen million using it as a second language.

As well as in South Africa, Zulu is spoken in Lesotho, Malawi, Mozambique, Swaziland, and Zimbabwe. Zulu uses a Latin script for its written form comprising an alphabet of the basic twenty-six letters plus additional phonemes which are displayed using multiple letters. There are three clicks, or releases, which are represented by the letter c for dental clicks, q for alveolar, and x for lateral.

Zulu also has both a form of braille and Signed Zulu. Zulu has a class two rating on the difficulty scale for English-speaking learners, which means if you start now, you’ll be speaking the language in under forty-four weeks!

Here’s a rough summary of all you need to know about the fundamental building blocks of the Zulu language. Word order in Zulu is usually Verb-Object, with adjectives, possessive pronouns, and demonstratives coming after the nouns they modify. There are no cases in Zulu, no definite or indefinite articles, nor any gender marking. There are fifteen different classes of nouns, including those for people, places, and things. Verbs are highly inflected and consist of a root, as well as prefixes and suffixes which represent different verb categories that produce some incredibly long words. There is also both a low and high tone in Zulu; along with the mastery of clicks, this short list might justify why some feel Zulu is a difficult language to learn!

Zulu has some long, long words that look difficult to pronounce if you don’t know your phonemes and your stresses yet. For example, cardinal numbers one through ten get increasingly tongue-twisty just for viewing:

And on the subject of tongue-twisters, here are a few more at random for you to get your teeth into: part — okuyingxenye, through — ngokusebenzisa, more — ngaphezulu, surface — ngaphandle,  and finish — sekugcineni. 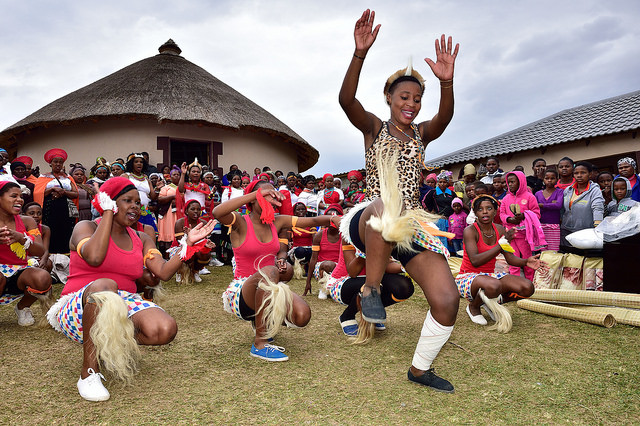 We’ve intrigued you, haven’t we? You want to know at least a little more Zulu for yourself. Well, here are a few simple phrases for you to begin with:

We think you’ll agree, even if it is a little tongue-twisty to begin with, Zulu is a beautiful language to try to learn!