How Fast Can You Learn a New Language?

You don’t ever stop learning a language. That’s a reality that you, as a learner, have to grasp. Languages change so constantly, and so much, that sometimes it’s even difficult to keep up with our native ones! Still, there are occasions where you don’t have a lot of time to acquire a new language. Maybe you’ve just discovered that you’re being transferred to Japan for work in a couple months, or have made the sudden decision to move to Costa Rica tomorrow, and you need to acquire a completely new tongue, like, yesterday. What is the fastest you can learn a language, and what does it take to do it? Read on to find out! 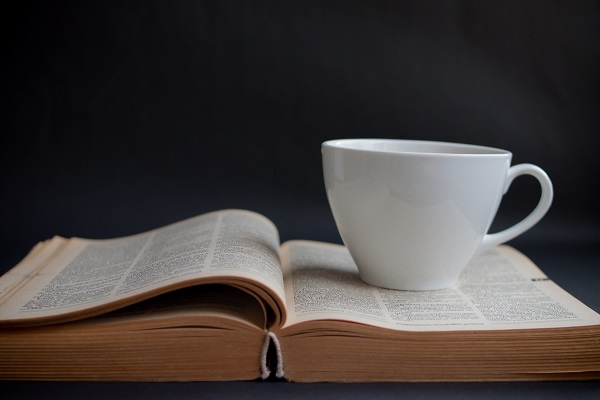 First of all, it’s difficult to set an exact timeline and say: it will take exactly ‘X’ amount of days/ weeks/months/hours to learn a language. Obviously, it varies from language to language, and also is dependent on how fluent you feel you need to be. The US Foreign Service Institute divides languages into 4 groups depending on how difficult they are for English speakers to learn. In Group 1 you have languages like French, German, and Italian, in Group 2 Bulgarian, Greek, and Hindi, Group 3 Cambodian, Czech, and Hebrew, and Group 4 is the big hitters like Arabic and Chinese. Now, depending on which language you choose, the amount of time you can become fluent in the language varies. It takes 480 hours to reach basic fluency in Group 1 languages, and around 720 for Groups 2-4.

If you were to dedicate, say, 10 hours a day to just learning the language, it would take you about 48 days to acquire fluency in Group 1 languages and 72 in the other Groups. This would be the absolute fastest you could achieve fluency which, let’s admit, isn’t really all that quick. Let’s say you aren’t worried about fluency, you just want to be able to get by in the language and plan on improving your skills once in-country. Cut the time in half to 5 hours a day of study and you can acquire a decent proficiency in a language in roughly 3 months!

A Tale of Two Cities

So what can you do if you’re in a situation where sitting down for 5-10 hours every day for 3 months simply isn’t feasible? Well, most experts agree that forcing yourself to study away at a textbook for hours at a time isn’t really the most effective manner of learning a language, so you’re saved from copious amounts of tedious study (yay)! The best way, and read carefully here, to learn a language in record time is to live the language. Force yourself to use the language as much as you possibly can. Surround yourself with books, movies, podcasts, and people who speak the language so you’re constantly learning new things. And yes, do the grunt work too. Some textbook study is necessary if you really want to progress, as is making sure you sign up for classes with an experienced language instructor.

Learning a new language? Take a free placement tests to see how your level measures up!

Another way to accomplish learning a language quickly is to set short-term goals that fit in with your tight deadline. Don’t spout ‘Learn Mandarin’ as your goal because, as you can probably tell, that’s much too vague and big an objective.  Setting such a huge goal will only overwhelm you as you’ll struggle to know where to start, or give up because you can’t simply learn every aspect of a language just like that. Instead, aim for small victories, like gaining enough proficiency to talk on the phone in your target tongue, or being able to read a newspaper in the language.  If you tackle a language one small step at a time, with each step challenging you just a little more, you’ll actually make bigger strides in the long run than if you just flail around trying to pick up random vocabulary and grammar and never feeling like you’re really getting anywhere! 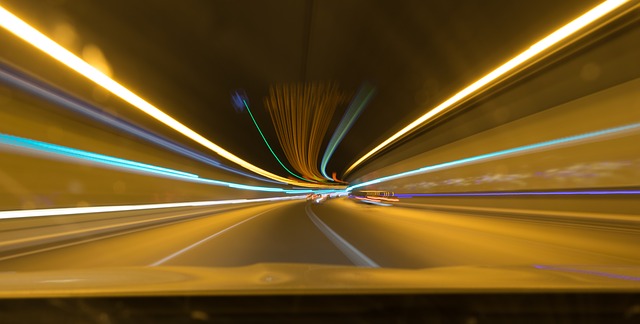 The most important thing to remember when you’re learning a new language, regardless of how fast or slow you’re approaching the process, is that there’s no such thing as perfection. Don’t feel ashamed to make mistakes, it’s a normal part of learning something new. As long as you put in the time and the commitment, you can learn a language in record time!

What is the fastest you’ve ever learned a language? Do you have any tips for people looking to pick up a new one fast?