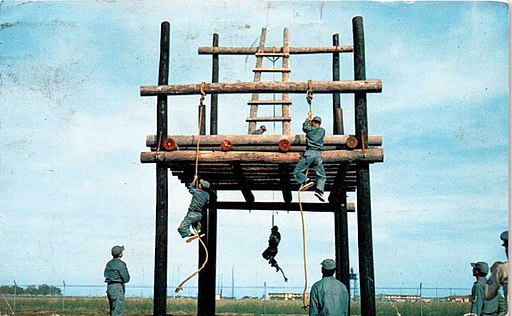 Maybe we might have mentioned before the importance of being anything other than monolingual. That, not only does speaking a second language improve your work prospects, but that by embracing a new language and the culture that goes with it, language learning can, we feel, make us all better human beings.

However, if you aren’t quite ready to jump on the language learning bandwagon, then let us point out a few words of our own fair English language that prove confusing to those brave souls who are entering into battle with how bewildering a language such as English can be. Hey—maybe some of these words confuse us as well, even as native speakers! Take a moment and reflect on those grammar school days and check out the obstacles that non-native and native speakers alike have to face while using English.

Let’s hear it for the homonyms, homophones and other similar-sounding words

Oh, the English language is littered with them! They’re, their and there, buoy and boy, bear and bare—which has some fairly intriguing consequences when used in the phrase bear with me.

Here’s some other common ones that often catch learners out:

You also have things like affect and effect, isle and aisle and advice and advise; please, spare a thought for the brave English language learner and the veritable minefield they’ve got themselves into by wanting to learn this language!

Here are some of the trip hazards most commonly making an English language learner stumble. Fruit is often pronounced as froot, biscuit as bis-kit, subtle as sub-tel, and recipe as re-si-pee. But there are others that are even more mind-boggling, that no one came blame anyone for mispronouncing. Colonel? Lieutenant? Debris? Quay? Queue? And possibly one of the biggest offenders: draught, which often gets pronounced as drought, instead of draft? What is a person supposed to do with that?! 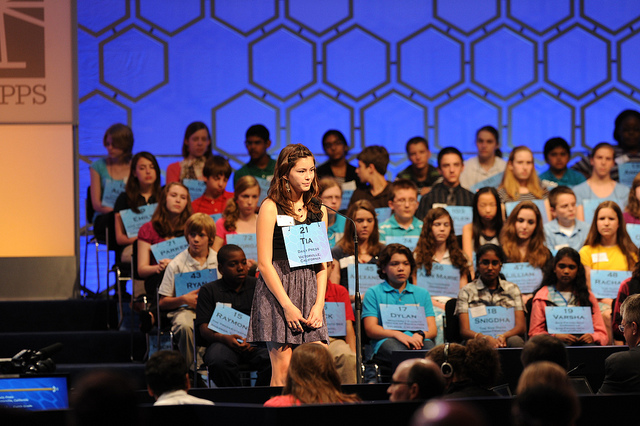 Some words will make multiple appearances in these sections, for native and non-native English speakers alike. Affect and effect as prime examples; there are, however, plenty more. Definitely is often written as definately, calendar as calender, and it doesn’t matter how many times we hear “‘i‘ before ‘e’ except after ‘c'”: there are exceptions to this rule, which is why believe is so often beleive, and foreign is so commonly foriegn, and everything feels weird (or wierd) half the time.

It’s not all misplaced vowels and the wrong amount of s‘s either: truly, the English language does have some surprisingly confusing words. Rhythm, pronunciation, gauge, fuchsia, eczema: the list feels practically endless. Every one of us has a handful of these words that haunt us our entire lives with the idea that we’ll always spell them wrong.

And then, of course, there is the constant confusion of the correct spelling of British vs American English. Aluminium vs aluminum, jewellery vs jewelry, colour vs color, theatre vs theater—and that’s not taking into consideration that sometimes these words have different meanings as well!

Imagine the horror that is photo, photograph, photography, photographer for the English learner struggling with stress, with the stress jumping around as syllables are added to the compound word. Caribbean is one of those words that changes stress depending on the continent you’re speaking from, and then you have nouns that become verbs just by changing the stress on the syllable—refuse and refuse, and record and record, as examples.

There are also many words with multiple syllables that trip everyone up with where to stress things: everything from demonstration to philosophical, and and entire world in between. Truly, the English language learner needs every bit of praise it’s possible to give!

According to a recent survey by Merriam-Webster, there are ten top words that are looked up for spelling, pronunciation, and definition more than any others. These are:

love (…we aren’t sure what to make of that)

Honestly. English, from a purely technical linguistic perspective, might top many a list of languages that are simple to learn. It has a simple structure, and once you get used to things like pluralisation and word endings, it’s possible to make excellent progress without tripping up too much.

But just looking at some of the examples above makes us want to find the nearest English learner and hug them tight ,and tell them everything will be okay. It might not be: English is confusing. But who doesn’t feel better and able to face anything after a hug?!