In today’s economy, it’s difficult to get any kind of edge in the job market. It seems like the only way to get some experience is to get a job, and the only way to get a job is to have a tonne of experience. While trapped in your grandma’s basement, waiting for your ship to come in, it might help to pick up some marketable skills, such as learning an incredibly difficult language. Why? Well, there are some languages that will give you an edge when it comes to business, and if that doesn’t pan out, then at least you’ll have cool new ways to pick people up at your local watering hole. Here are three incredibly sought after languages in the business world. They’re difficult to learn for English speakers, but learning them would definitely pay off! 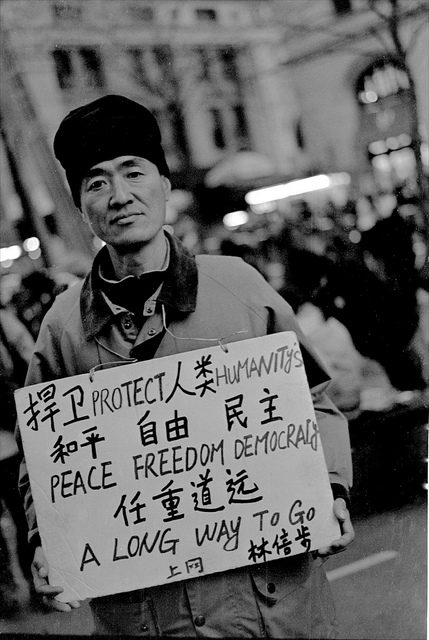 Why you should learn it and why it’s difficult:

Mandarin is a tonal language, meaning slight inflection differences can change the entire meaning and structure of what it is you’re trying to say. As a native English speaker, you’re going to struggle with that because you use tone and intonation to communicate feeling and emphasis in English.

The writing system is complex, plentiful and pictorial. You can’t sound things out and hope for the best like you could in Korean or in Japanese. So why bother? Mandarin is the most spoken language in the world, so think of all the business opportunities, countries and relationships that you could start developing if you had a reasonable grasp of the language! With so many companies doing major business with China, and with such a large Chinese diaspora, you’d always find a time and a place to use your knowledge of Mandarin.

Why you should learn it and why it’s difficult to learn:

There are very few words in Arabic that resemble words in other European languages, so as a language learner, you may not find any way to connect words with their meanings. The alphabet is entirely different and is written from right to left (as opposed to left to right), which can be hard to grasp as first. Arabic also uses less vowels than English, so stringing consonant sounds can be difficult when it comes to pronunciation. Don’t forget the different dialects you’ll find from country to country. Every place has its own version of commonly-spoken Arabic!

All that being said, it’s considered the 4th most common language spoken in the world, and there is a tonne of money to be made working in the middle east. ESL teachers can bank anywhere between 30-60 thousand dollars per year working in Saudi Arabia on a first year contract, and it only goes up from there. Major industrial leaps in architecture and design happen in Dubai. Definitely a good place to be in business. 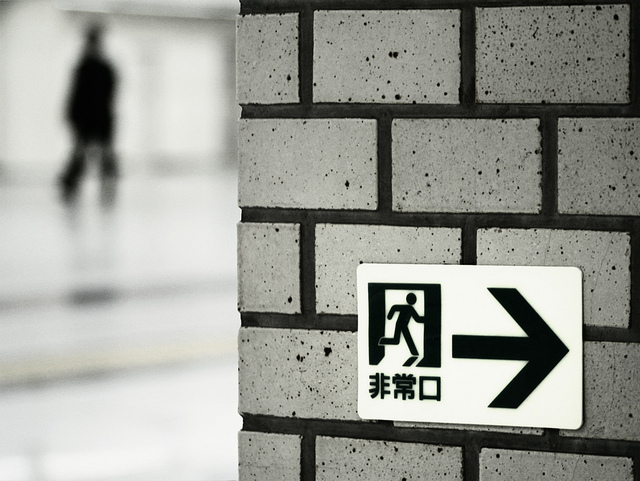 Japanese is the main language of communication in Japan (… I know it sounds obvious). This means being able to speak Japanese will give you that competitive edge and link you into more job opportunities and entirely new travel opportunities. Japanese people love to travel. Could you be a tour guide for Japanese speakers in your city? Why not!

Now you may have a bit of an uphill battle before you get to make the big bucks. There are three different types of written Japanese, and often they’re used interchangeably, so you need to learn them all to be fluent. There’s also two different syllabic systems within the language. Oh, and there’s no Roman alphabet.

Think you’ve got what it takes to take one of these important world languages on? Go on. We dare you to give them a try! And, at the end of the day, if they seem too daunting or not quite right for your career path, there’s about 6,000+ other languages for you to choose from and earn your competitive edge.