No matter where you come from or what your religious beliefs are, holidays can bring you hope, joy, and fun. Celebrations like Christmas and New Year are special for many reasons. They put people in a good mood, they reunite long-separated friends and families, and they provide a wonderful opportunity to try new recipes and express our love through food, songs, and gifts.

Although our traditional Christian holidays are already behind us, the goods news is that there is still a lot to celebrate in 2021. Take the Chinese New Year, for example, which takes place on 12th February this year. This holiday, one of the most popular celebrations in China, is the festival that celebrates the beginning of a new year according to the traditional lunar calendar. It’s commonly referred to as the Spring Festival, as it traditionally marks the end of the chilliest part of the winter. As you can imagine, it’s a very special time, full of myths and customs.

In this article, we will tell you how you can join the celebrations from some of the most important cities in the world.

London boasts one of the most striking Chinese New Year celebrations in the world. It’s an annual event that takes place across Chinatown and the West End and includes a bright-coloured parade, lion dances, and mouth-watering Chinese street food. But it doesn’t end there. In Trafalgar Square, there are live stage performances, street art, and lots of free entertainment.

Although it’s a traditional Chinese celebration, it’s not restricted to any specific group of people. In fact, the number of attendees that take part in this event keeps on growing every year.

Unfortunately, that tendency is bound to change this year. Normally, if you live in London, you can go out into the streets and wish everyone a Happy New Year. Say “Xin Nian Kuai Le” (the Mandarin greeting) or “San Nin Faai Lok” (Cantonese). This year, however, you can celebrate the Spring Festival by gathering the children in your family and making paper lions and dragons.

The celebrations of a new Lunar Year in Rome usually revolve around the shops in the city’s most luxurious shopping street, Via dei Condotti. The intention, according to the authorities, is to pay tribute to Chinese tourism, which makes up 35 per cent of customers in Italy’s exclusive shopping sector. 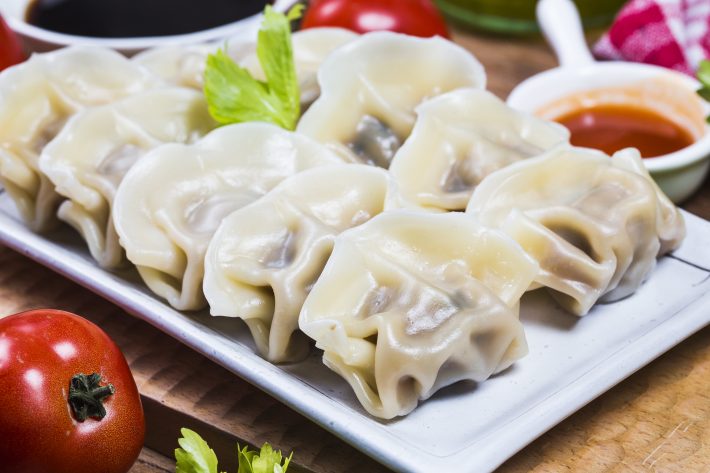 However, the celebrations don’t have to be restricted to wealthy tourists. If you live in Italy and you want to join the festivities, you can decorate your house in red (a colour associated with the Spring Festival) and can make Italian versions of traditional Chinese foods to surprise your friends and neighbours. For example, you can prepare some Chinese dumplings, whose crescent shape symbolizes the moon and the hope for a bright and joyous new year.

The French capital is famous for hosting some of the most important artistic, cultural, and festive events in the world. So it’s no surprise that during the Chinese New Year holiday, many neighbourhoods in Paris engage in a festive atmosphere, boasting colourful decorations and organizing special events.

Last year, Paris celebrated the Lunar year at the Eiffel Tower forecourt on 25 January, with dancing lions, dragons, and striking Chinese lanterns. It was a seemingly endless parade that started in the morning with a dance show and ended in the evening with a demonstration of acrobatics.

For hundreds of years, people in China and other Eastern countries have celebrated the Lunar New Year in temple fairs, with live music and colourful feasts. This year, you can join a free virtual celebration hosted by Flushing Town Hall full of eye-popping performances, and the best display of arts and crafts to welcome the Year of the Ox. 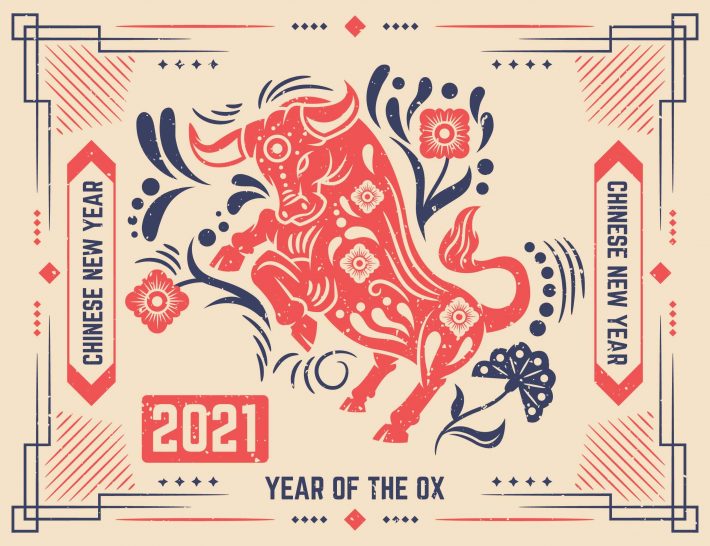 It’s a wonderful opportunity to join the Chinese New Year celebrations without leaving the safety and comfort of your house. As we continue to fight against the Covid-19 pandemic, it’s very important that we keep on looking after each other. With the Lunar New Year Bazaar, you can have a lot of fun while helping to keep the virus at bay.

This Chinese holiday season, you can soak up the festive mood no matter where you live. Whether you go for a live event or a virtual one, there is still a lot of fun to be had (and a lot of things to learn) during the Spring Festival.

If you love learning languages, you can also celebrate the Chinese New Year by taking an online Chinese course with a native tutor. Fill out our form and we’ll get right back at you with the best tailor-made course you will find, designed from scratch to suit your preferences and current skills.