Celebrate Spanish Language Day, Wherever You Are in the World!

This entry was posted in language guru, must know, serious and tagged on April 23, 2020 by Daniela .

Spanish, the official language of more than 20 countries, today has 450-600 million speakers worldwide, and is the second most-spoken native language on the planet. Some researchers believe that there will be as many Spanish speakers as there are English ones by 2050.

In 2010, the UN decided to establish certain dates to celebrate its six official languages to promote multilingualism. The chosen date to commemorate the Spanish Language is 23rd April. Want to know more? Keep on reading and find out how you can celebrate Spanish Language Day in your location!

Initially, the UN had chosen Spanish Language Day to be celebrated on 12th October, the day that Columbus arrived in Latin America. However, due to the controversy of using an event associated with colonialism, it was later changed to 23rd April in honour of the death of Miguel de Cervantes Saavedra, the author of Don Quijote de la Mancha, who’s considered to be the father of the Spanish language and one of the best Hispanic writers in history. Festive events celebrating Miguel de Cervantes Saavedra started in Valencia, Spain, in 1926, and later extended to the whole of Spain and other Hispanic countries around the world. 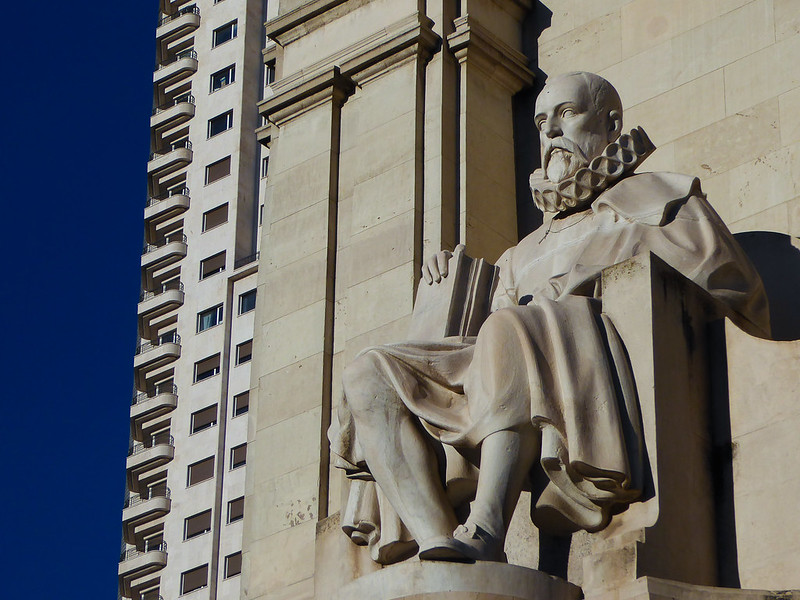 The main purpose of Spanish Language Day is to raise awareness of the importance of knowing Spanish and other languages in general. So, the United Nations encourages people and organisations to hold events on April 23rd that showcase the music, films, books and other cultural elements that promote Hispanic culture.

How can you celebrate?

Spanish Language Day is celebrated all over the world. In 2020, because of the quarantine in response to COVID-19, most festivities are taking place online and the UN and other organisations are promoting the celebration on social media via hashtags like #SpanishLanguageDay. Join in these festivities regardless of your location! Here you are some ideas of how you can celebrate Spanish Language Day:

From classics, like El Quijote or 100 Años de Soledad, to contemporary novels, such as La Sombra del Viento, you can find thousands of incredible pieces of literature in Spanish to expand your vocabulary, unleash your imagination and experience endless hours of fun!

This is a great way to improve your listening comprehension skills and your vocabulary massively while you have some fun listening to great Spanish singers, like Shakira, Enrique Iglesias or Thalia. And you don’t even need to know the language to dance to the rhythm of catchy songs like Ricky Martin’s Livin’ la Vida Loca! 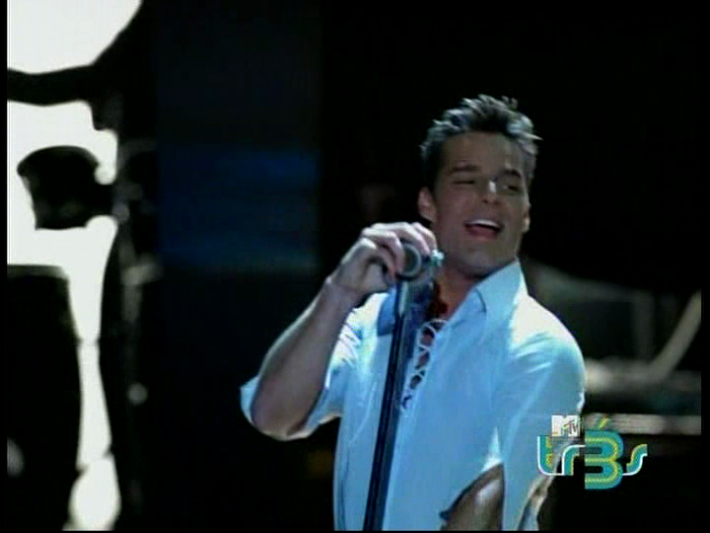 What better way to commemorate Spanish Language Day than by committing to learn the language? Sign up for online lessons and you’ll soon become fluent with the help of professional instructors who will give you tips and tricks to master the language in a short time.

For instance, a good teacher can recommend fun resources you can use to improve your Spanish outside the classroom, such as the best apps to download and use to practise your skills or interactive games which are great for language learning.

Celebrate Spanish Language Day by learning Spanish, watching movies and listening to songs at home and discover an exciting language that will not only allow you to communicate with over 500 million people worldwide but also expand your cultural and professional horizons.