6 Things to Know About Drinking Culture in Spain

Food and drink plays a huge role in cultures all around the world and Spain, the land of bullfights, sangria, and paella, is no exception. If you ever have the chance to visit Spain, you’ll no doubt enjoy your fair share of alcohol. However, like with anything, there are certain rules and commandments to drinking in Spain which you must follow if you want to look like a local. Check out these 6 must-know tips for drinking culture in Spain so you can down that beer, wine, or any other beverage like a true Español! 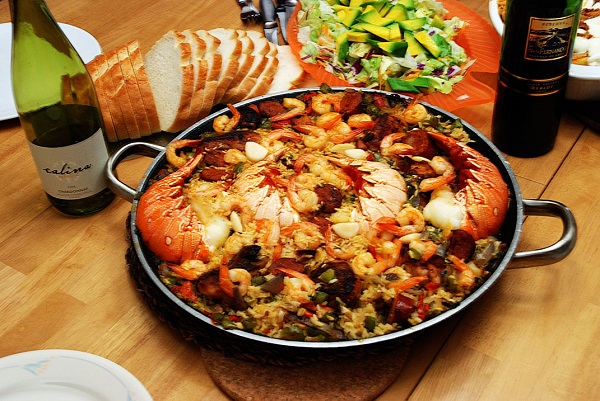 Everything seems to happen at its own pace in Spain, and as a result meals and drinks may take place much later than you might be used to. Lunchtime is at around 2pm and people don’t eat dinner until after 10pm. This means that no one will be heading out to the bars until well after 11pm. If you pop into a bar before 11, you’ll probably just find confused tourists wandering around looking dazed because everything is so empty! Once midnight hits bars and clubs start to fill up and due to the late start most bars stay open until 4am and clubs until 7am.

Learning Spanish? Check out our free Spanish placement test to see how your level measures up!

Drinking in Spain requires a fair amount of stamina. If you decide to head home at 3am you’ll probably be made fun of for cutting the night short waaaaayyy too early. That being said, it’s important to be smart about pacing yourself when out drinking in Spain. Don’t drink too much too fast because you’ve probably got hours more of steady drinking to go. Of course it will help loads if you follow the Spaniard way of doing things and eat a large meal at 10:30pm! 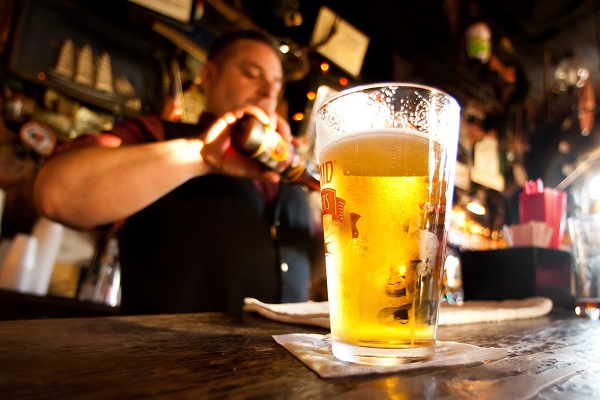 And all the time

Okay, okay, the so-called ‘serious’ drinking starts happening at midnight, but that’s not to say that drinking at any other time is a cultural no-no. In fact, any time is drinking time when you’re in Spain! It’s not unusual to see locals having a beer at brunch on a Saturday, or drinking an alcoholic beverage with their lunch on a regular day. Some Spaniards would even consider it unusual if you pass on having a beer with your lunch! After all, alcohol costs about the same as having a soda, so why not indulge your beer-loving tendencies?

While most of us associate Spain with the fruity wine drink known as sangria, it’s probably best to avoid asking for it since it’s considered a tourist drink or a beverage for special occasions. Opt for a glass of vino, if that’s your style. Even cheap wine in Spain tends to be good quality and enjoyable to drink. You can also ask for a caña, tubo, or jarra of beer – each of these constitutes a small, medium, and regular pint. If you prefer spirits, order a copa of gin and tonic, the preferred Spanish mixer! 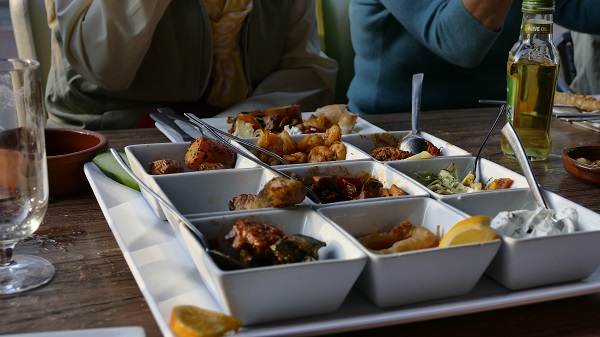 Most drinks come with a free small snack, or tapa, included and this can be anything from olives to a simple salad. Eating while you drink is a big deal in Spain, and since people tend to drink a lot it’s probably a good idea to keep up a steady intake of sustenance to soak up all that booze. And what happens when the tapas are finished for the night (usually around midnight)? People head out for a favourite drunken snack: shawarma.

Every country has its own unique little toasts, some of which are a must before you’re even allowed to take a sip! Salud is a pretty common toast and is literally translated as Health. But there may be an occasion or two where you’re required to take part in a more lengthy toast. Pa arriba’, pa’ bajo, pa’ al centro, pa’ dentro is one of the more popular ones in Spain and quite the mouthful! Its meaning goes something like: Up, down, to the centre, inside. Another, slightly cruder toast—generally used in the Andalucían region—is: Quien no apoya no folla; quien no recorre no se corre. The basic meaning is: The one who doesn’t support, doesn’t get laid. The one who doesn’t run, doesn’t finish. Suffice to say, don’t use this one at stodgy family dinners!

Familiar with Spanish drinking culture? Share your drinking tips with us!