This entry was posted in glutton, hooligans, language guru and tagged on July 8, 2019 by Kelly .

If you thought learning a language with books would be boring, we’re here to make you think again! Books don’t have to be the stale, scribbled on textbooks from your childhood. They can be informative and helpful, as well as must-reads. Not convinced yet? Here are our suggestions for the best books to help you learn Arabic. 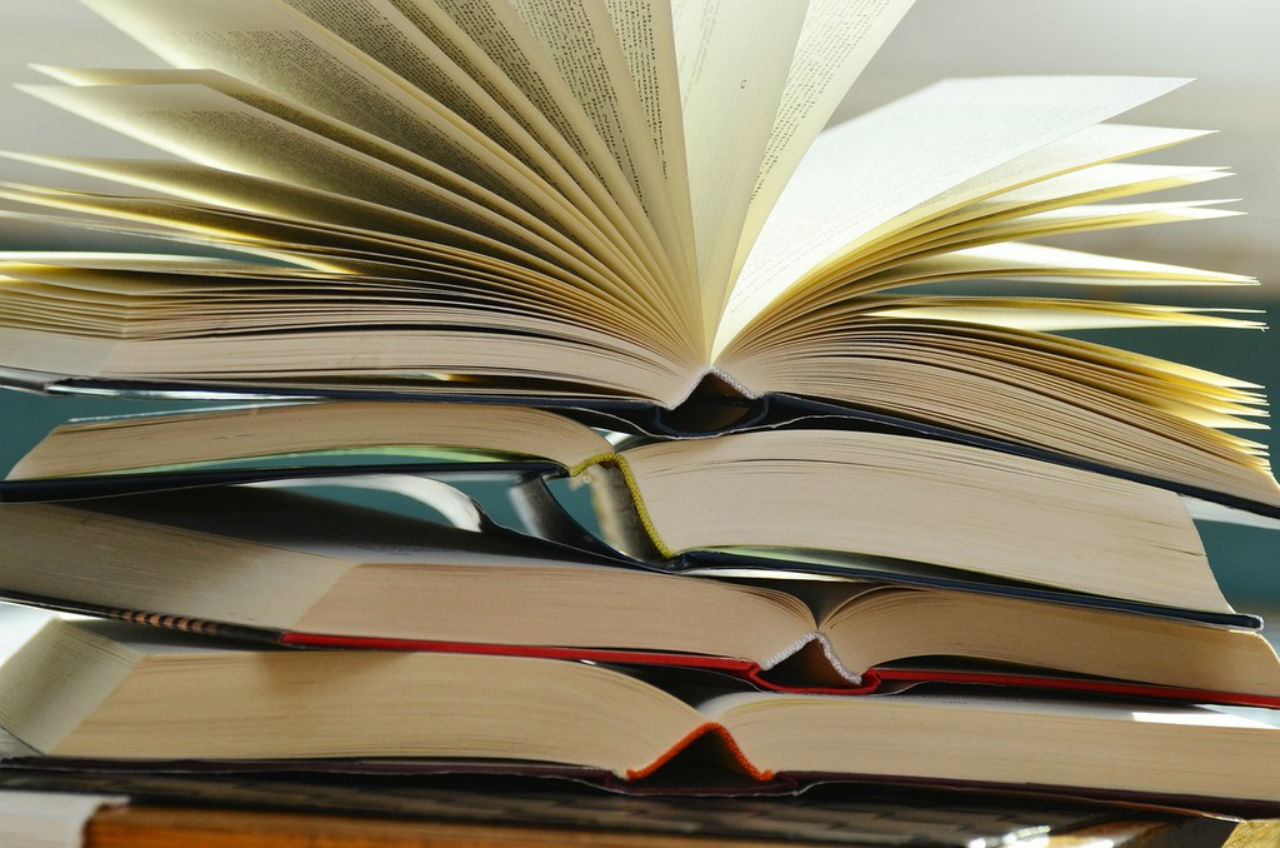 The Dictionary of Modern Written Arabic is an essential guide to Modern Standard Arabic. Now in its fourth edition, this dictionary has been a must-have purchase for Arabic students for six decades! There are around 13,000 entries covering the most up to date vocabulary and phrases. There is guidance on pronunciation, and even a list of loanwords translated into Arabic. Entries are arranged according to traditional Arabic root order, which might be difficult to navigate initially if you are just starting out. Overall, for its ease of use and up to date translations, the Dictionary of Modern Written Arabic is probably the best you could hope to find.

Al-Kitaab is a series of Arabic textbooks that have become the staple of many language facilities. The first in the series, A Textbook for Beginning Arabic, is the one you want to pick up as a new Arabic student. The rest of the series can come later when you are more confident! This book amounts to about 150 hours of study if you read it from cover to cover. Each section teaches you a grammar point in a modern context and gives you multiple opportunities to practice. There is an accompanying DVD so you will get the best pronunciation guidance as well. One great feature of the DVD is that you can switch between Modern Standard Arabic and colloquial Egyptian, giving you the opportunity to pick up the subtle differences that you might hear when speaking to native speakers. A Textbook for Beginning Arabic is by far the most comprehensive introduction to Arabic that you could ask for! 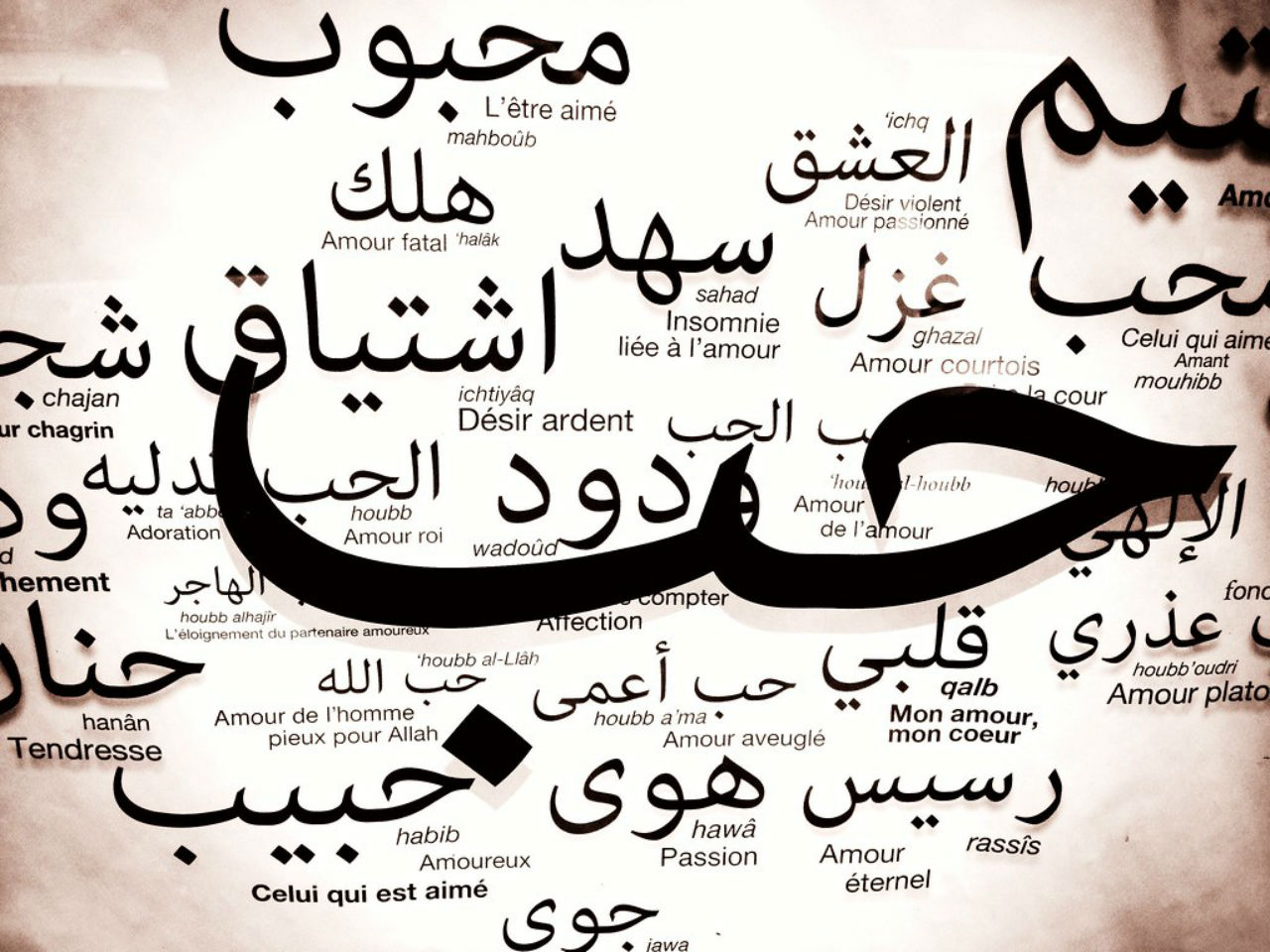 Adventures of the Good Boy, Hassan, by Ahmed Mahmoud Najib

Okay, we’ve done the sensible things, now let’s give you something interesting to read. We’ll start off with a simpler read. Adventures of the Good Boy, Hassan, is a beautiful children’s story about a boy with a sense of honor and chivalry that puts most adults to shame. This is a moral tale that teaches that good will prevail and those leading an honest life will reap the rewards of it. The language is simple yet evocative, and easy to follow even if you are relatively new to your Arabic studies. Though it is always worth keeping your dictionary to hand in case you get stuck with unfamiliar words. Happy reading!

Flowers In Flames is a difficult though worthwhile read, full of clever plays on words and symbolic language that might trip up the casual Arabic student! Our protagonist is Khamila, a woman of almost 20 who returns home from her studies in Egypt to a quite different world. A Daesh-like group has taken over the area, and Khamila is one of the women kidnapped with the intention to force them to marry the new leaders. This is a focus purely on the plight of women in such a situation and can be both harrowing and humorous at the same time. You’ll be flying through the book wanting to absorb every word as quick as you can!

Season of Migration to the North, by Tayeb Salih

Season of Migration to the North is another beautiful story that will draw you in from the very first page. Our hero in this story is an unnamed man who, after seven years of studying poetry in London, returns to his village in Northern Sudan. On arrival he realises the village is quite a different one than he left behind. He strikes up a curious friendship with a man named Mustafa Sa’eed, whose own story haunts and intrigues the protagonist throughout his life. Season of Migration to the North is a fascinating read, one of those books that has you rereading certain paragraphs just to be sure what you think is coming is really going to happen. You will be entertained, confused, and both satisfied and desperate for more by the end!

Whichever Arabic books you choose to complement your studies, we hope you enjoy every word of them!