5 fun cartoons to watch to help you learn Spanish

Sometimes we need a little reward when learning a language; those moments when we’d feel guilty for not studying at all yet don’t have the energy for anything too arduous. Cartoons and anime can bridge that gap, giving you the opportunity to practice your chosen language while watching something fun. And with so many shows from around the world available through streaming sites like Netflix, in clips on Youtube, and just about everywhere else, the world is quite literally our oyster when it comes to finding cartoons we can study with. Not convinced? Here are some of the best cartoons to help you learn Spanish. 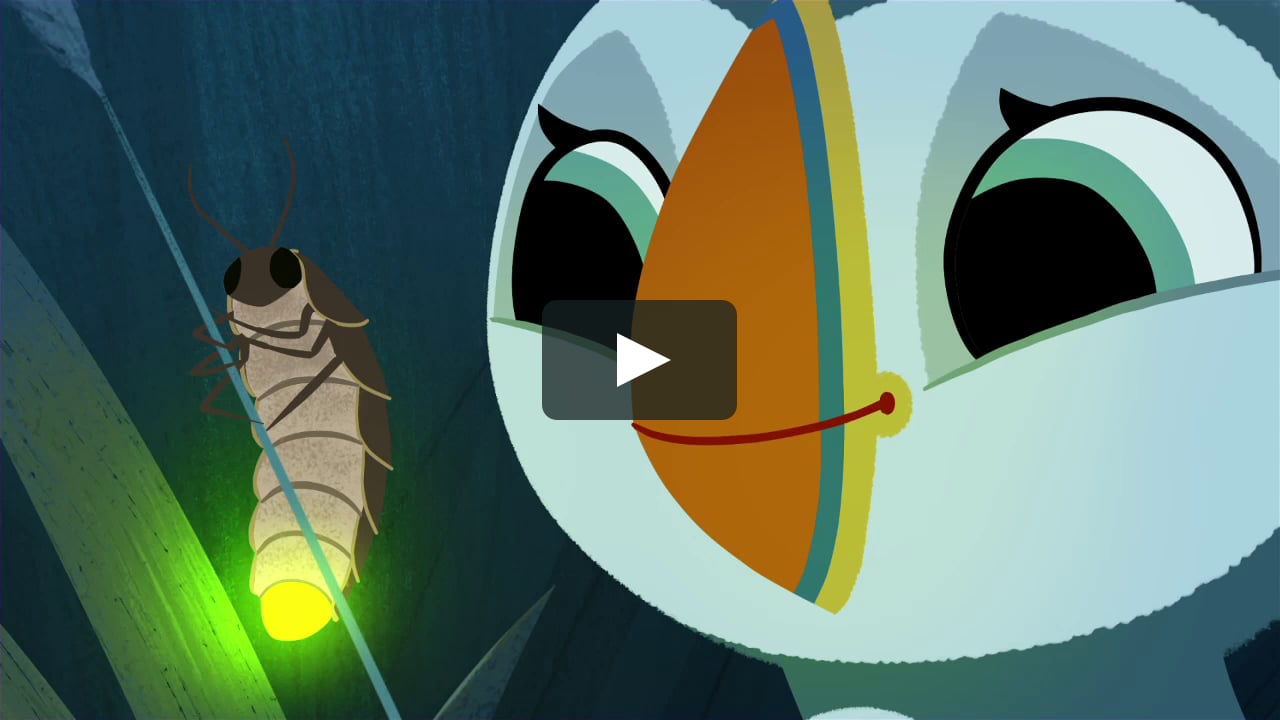 Okay, so technically speaking, our first choice of cartoon isn’t actually an original Spanish cartoon, but Irish instead! Though with the wonder that is translation you can change the language to Spanish on Netflix, then watch Puffin Rock to your heart’s content. The story follows a puffin named Oona and her younger brother Baba as they explore the world. In our environmentally-conscious world, this cartoon with its focus on nature is a sweet though educational watch. And by using simple language to go with beautiful animation, Puffin Rock is a great way to begin your Spanish learning with cartoons. Here is a trailer to pique your interest; we’re convinced you’ll be hooked!

Ah, our favourite bilingual heroine. Dora The Explorer is a beloved cartoon for kids and adults alike. Dora is an adventurer, setting off with nothing but a purple backpack and her companionable monkey, Boots. This show really is great if you just want a few hints of Spanish as you get used to learning the language, rather than in your face Spanish before you are ready! There is even a live action version available which sticks to Dora’s bilingualism. Whichever version you choose, we are convinced you will fall in love, and want to learn even more Spanish.

Nina’s World is another beautiful cartoon with a young female protagonist. Nina, like Dora, embarks on numerous adventures exploring her world, though instead of with a monkey, Nina’s companion is a stuffed toy star that comes to life when the two of them are alone. You have a similar bilingual mix to Dora in Nina’s World, and for those who are fans of Rita Moreno (who isn’t?), she voices Nina’s abuelita. The show is no longer broadcasting new episodes, but you will find them here on Youtube. 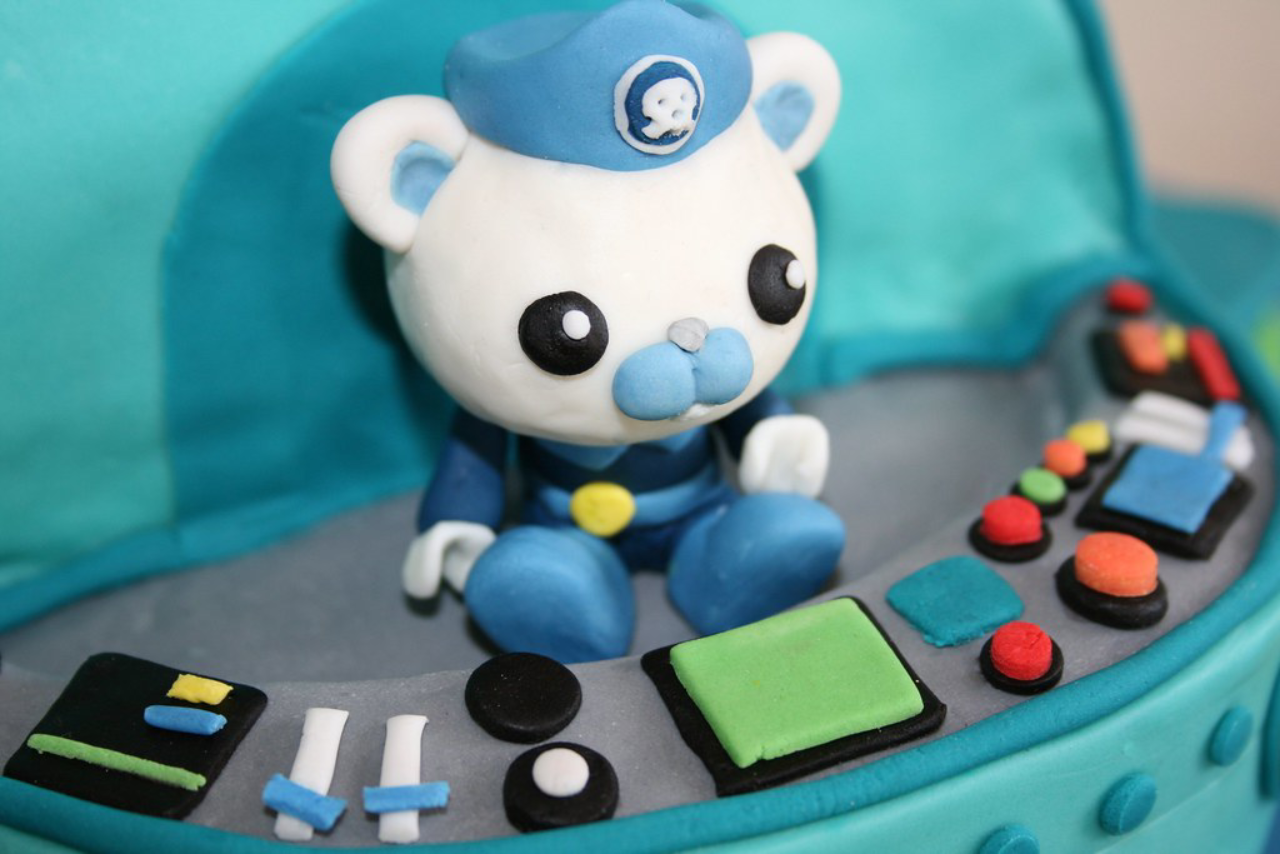 Okay, yes, this one isn’t actually originally Spanish speaking either. The beauty of anything animated is the range of languages you can watch them in! Octonauts, or Los Octonautas for us Spanish learners, is broadcast in Latin America on Discovery Kids and in Columbia specifically on Caracol Televisión, though you will also find it on Netflix as in the link above. Octonauts follows the adventures of a team of underwater explorers, whose sole purpose is to explore, rescue and protect the marine world. Environmentally themed, watching Captain Barnacles and his ocean crew saving the day is a fun way to pick up some Spanish — and think about the environment at the same time! Here is a clip so you can see what it’s like.

Hurray! Something officially and originally in Spanish, and a new release too! What more could you want? La liga de los 5 is a Mexican animation released in theaters early January 2020. It is a first for Mexico in terms of the superhero genre as well; we are excited! So what’s it about? Chema must enlist the help of, you’ve guessed it, La liga de los 5, to help rescue his kidnapped sister while stopping the evil plans of Tim Marin. Sold on the mere mention of superheroes? Let us entice you a little more! Here is the trailer; how long before you’re watching? 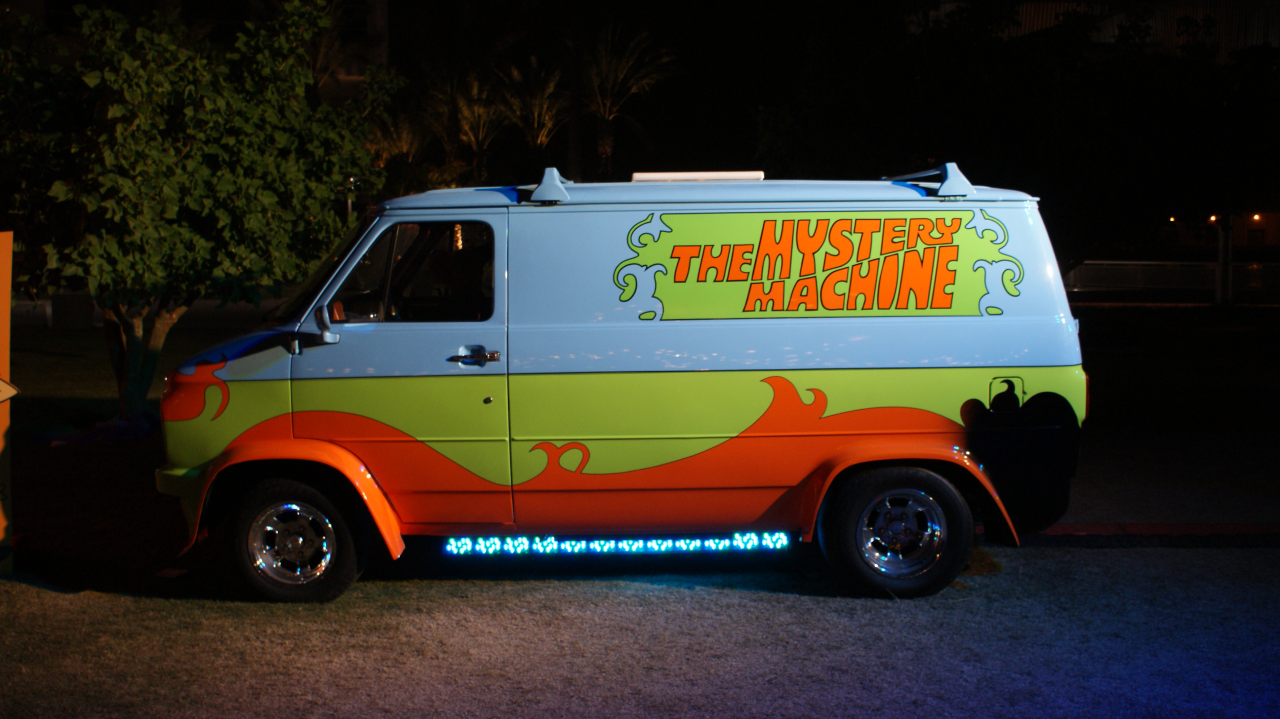 The truth is, with animation, almost anything you see you can probably find a version of in multiple languages; it’s just a question of looking around. From Scooby Doo, to Miraculous: Tales Of Ladybug and Cat Noir, pretty much any cartoon you want to practice Spanish with, you can! And if after all that watching you feel like a little structure to your studies, drop us a quick enquiry; our native speaking tutors are here to help, with tailormade courses to perfectly suit your needs.