5 delicious Spanish dishes you MUST try

This entry was posted in Uncategorized and tagged on February 5, 2019 by Kelly .

If you think of Spanish cuisine, what is the first thing you picture? Is the thought of tapas already making your mouth water? Well it won’t be news to you, but there is so much more to Spanish food than just tapas! Here are the five most authentic Spanish dishes you really should try for yourself. 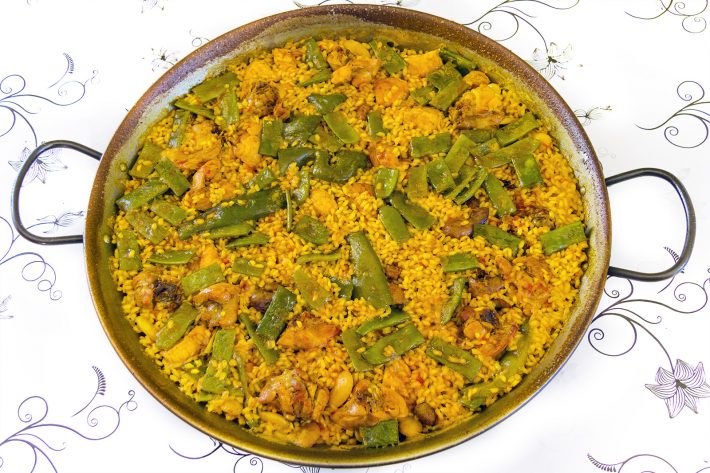 Paella deserves to be top on our list of Spanish dishes! Paella is a hearty rice dish that every family will have their own traditional recipes for. If you are lucky when visiting Spain, you might even find a paella party where this dish is made on the street, where there will be all kinds of varieties for you to sample or maybe even cook for yourself! From Valencian paella that is traditionally made with rabbit and chicken, to paella marinera which is seafood, made with squid, prawns, mussels, and clams, there is a paella that you are guaranteed to enjoy.

One of the rare occasions when cold soup is acceptable, gazpacho is the perfect dish to try in the heat of summer. Gazpacho, which can be served as an appetiser, main, or even tapas depending on where you are and what you are doing, is made from raw vegetables, oil, vinegar, and bread. Everything is blended together to give you a rich, creamy soup. There are all kinds of variations on gazpacho, some recipes calling for the addition of rice, and others using dried fruit. There is even gazpacho manchego, which isn’t a cold soup at all, but a hot stew! Check the menu wherever you are visiting to see which you are actually getting.

Pisto is traditionally served in Castilla La Mancha and the region of Murcia, though you will find it on many a menu across the country. Think of pisto as Spain’s answer to ratatouille. This delicious dish is made with tomatoes, peppers, onions, and typically either aubergines or courgettes. Some recipes suggest serving pisto with bread, others will present it to you with a fried egg on top. Either way, pisto is moorish and will leave you scraping the bowl asking for seconds! 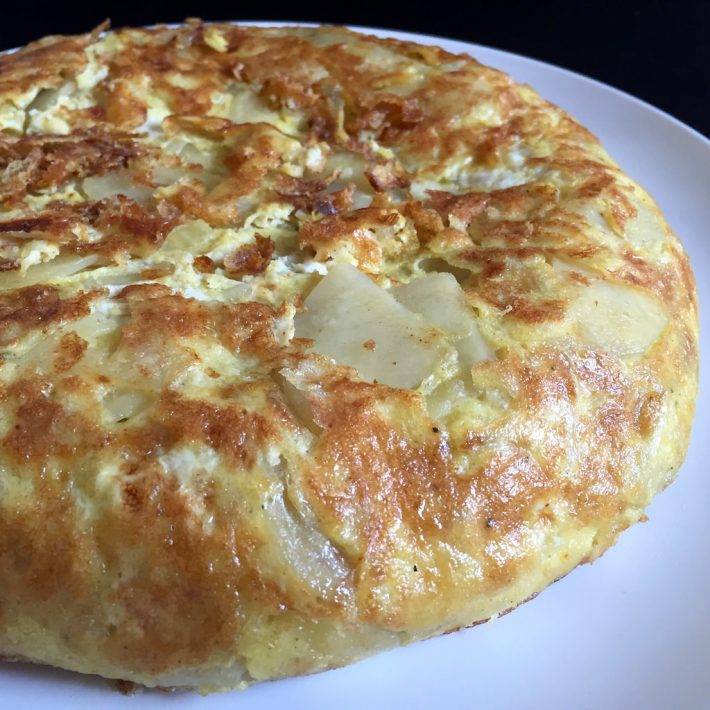 Tortilla comes in many forms in Spain, this Spanish omelette is a staple meal in every home. It is a thick omelette made with, unsurprisingly, potato. Some will tell you this is the only way to prepare a proper tortilla de patatas. Others will insist the dish needs onion. But plenty more besides won’t be that rigid at all, throwing in whatever ingredients they have to hand! Tortilla de patatas is a quick lunch, a comfort food, and a trusty item on the menu wherever you are travelling in Spain. We have made ourselves hungry just thinking about it.

The humble empanada is our final choice for Spanish cuisine. Empanadas are one of the most versatile snacks you might find in Spain. These stuffed pastry treats are either bite-sized or big enough to fit in your palm. As for the stuffing, that depends what you want! Meat, cheese, tuna, potato, fruit, even dulce de leche; the choices are endless! You can eat empanadas hot or cold, on the go, when taking a break at work, or waiting in the queue for the Alsa bus if you’re crossing the country. There are plenty to choose from in stores called pastelerías, as well as a smaller selection in most Spanish supermarkets. 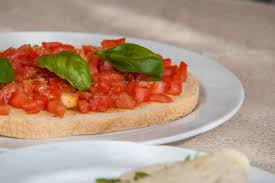 Best of the rest?

Not seen your favourite Spanish dish here? We’re sorry! There is just so much amazing Spanish food to choose from that it was almost impossible to pick just five! From tostada con tomates for breakfast which might be the only time we drizzle oil on our bread, to churros con chocolate on a dull day when we are needing a sweet treat, it is impossible to imagine why anyone would want to miss out on Spanish cuisine.

What we wouldn’t give right now for a cheese board of Spanish specialties like Mahon and Manchego, with jamon iberico and serrano, and some good Spanish wine. It certainly sounds more enjoyable than what we had planned for lunch… Tapas bar, anyone?