4 amazing cartoons to watch to help you learn French

While we love languages, sometimes it really would be nice to pick them up without putting all of the work needed in. Not that effort isn’t good, but on a day when learning feels like too much, well effort, we’d like our language learning to be a little easier on our brains. The closest thing to this we’ve found is learning languages using cartoons and anime. This time it’s the turn of French; here are some of the best cartoons you can watch to help you learn French; not quite by osmosis but with minimal effort involved! 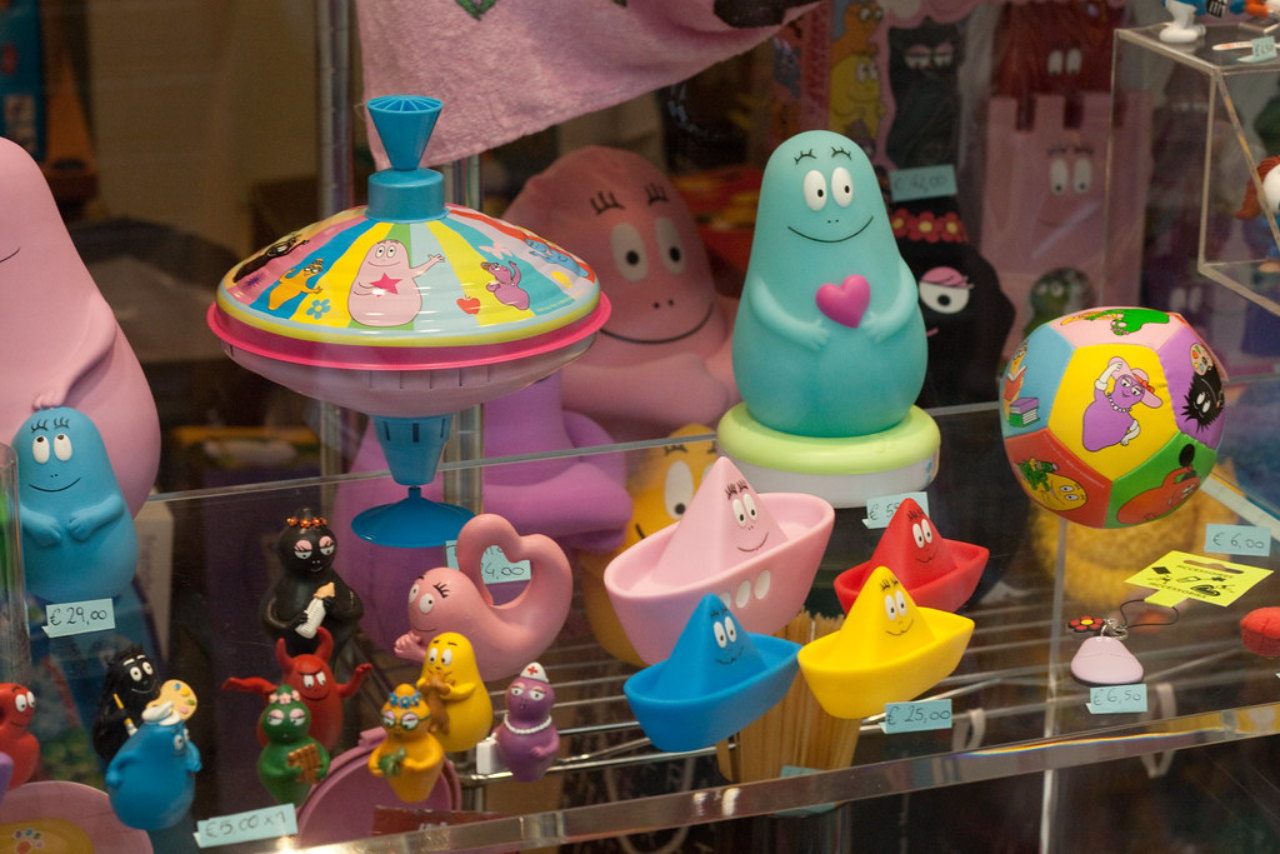 Our first suggestion for French-language cartoon is old; Barbapapa first came out as a children’s picture book back in the 1970s! The cartoon soon followed, and these days you’ll find images from those cartoons on mugs, t-shirts, and anything else you can stick a logo on! Barbapapa tells the tale of a Franco-American couple back in the 70s as they go about their lives. The Barbapapa are a family of colourful, shape-shifting blobs, with distinct bodies and heads but no limbs. A new updated version came back to our screens in 2019 so you’ll have material new and old to practice with! The subject matter and French used is simple; perfect for those just starting out with the language. Here is a clip to give you a taste of what to expect!

Learning French? Check out our free placement test to see how your level measures up!

Les Malheurs de Sophie is a beautiful adaptation from a children’s book written by the Countess of Ségur back in 1858! It tells the misfortunes of Sophie, a naughty girl living in the French countryside. She has her parents despairing constantly even when she tries to emulate the far better behaviour of her friends. Her cousin Paul, a decidedly Good Boy, does his best to reign her in when Sophie’s mischief gets to be a little too much. There have been lots of adaptations and illustrations of the book over the years, though the most visual and effective for your French learning is the 2016 version. Here is a clip to give you a taste of what to expect; decide for yourself if Sophia really is bad or just has really good intentions that go awry! 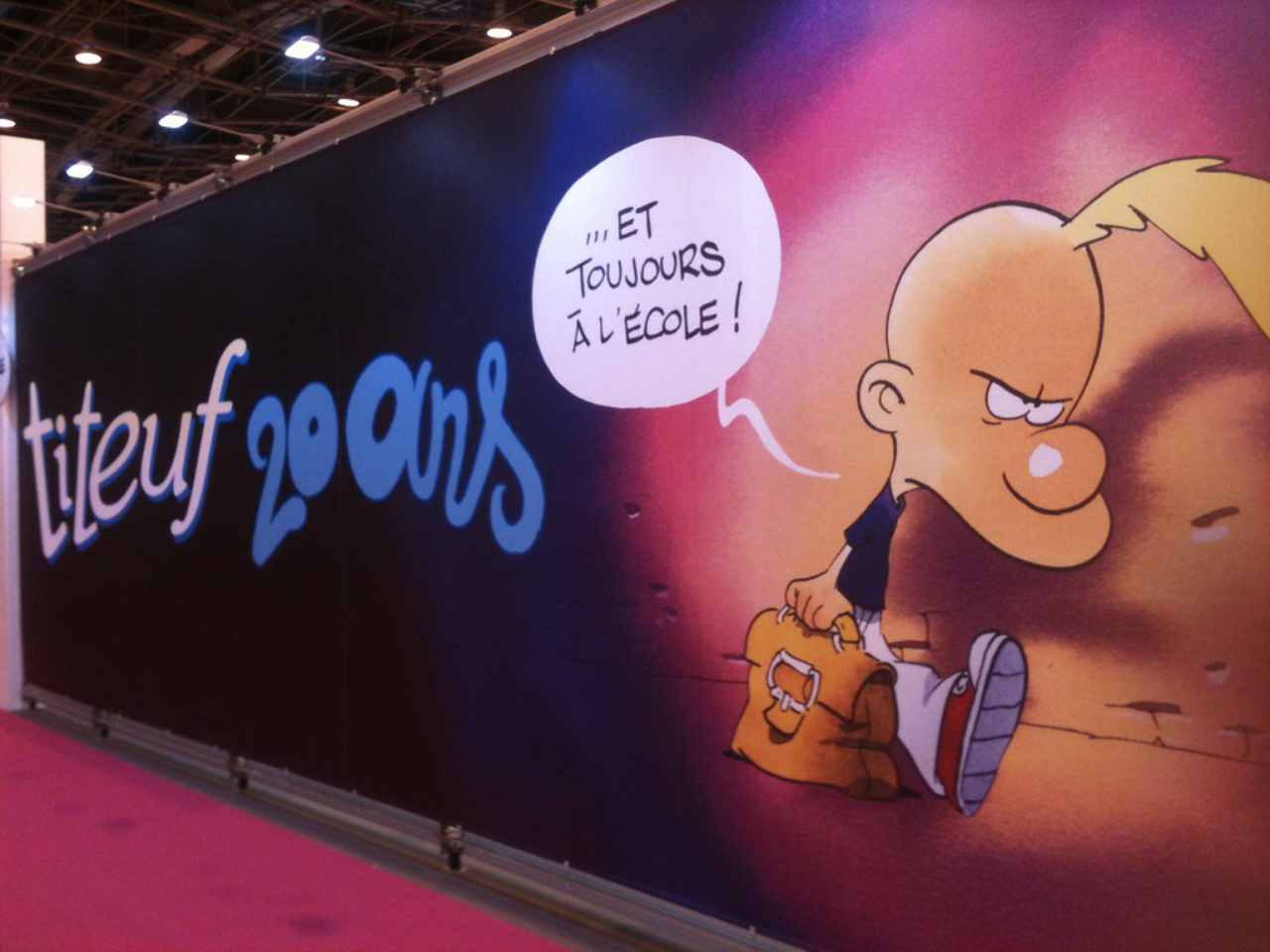 Want to work on your crude words and French slang? Maybe Titeuf can help you out with that! Titeuf was adapted from a Swiss comic series to both an animated show and a film. Our named protagonist is eight years old, navigating the difficult pre-teen landscape along with his friends. The show might be aimed at a young audience though it doesn’t hold back; there are discussions about crushes, sexuality, bodily issues, and all sorts of other things. If tongue-in-cheek humour is your thing then you definitely want to give Titeuf a go; this really is a great example of watching something to learn a language because you’ll be so absorbed in what is happening (and laughing) that you’ll not realize all the new French you’re picking up! Here is a compilation clip giving you a sample of the series; give it a watch! 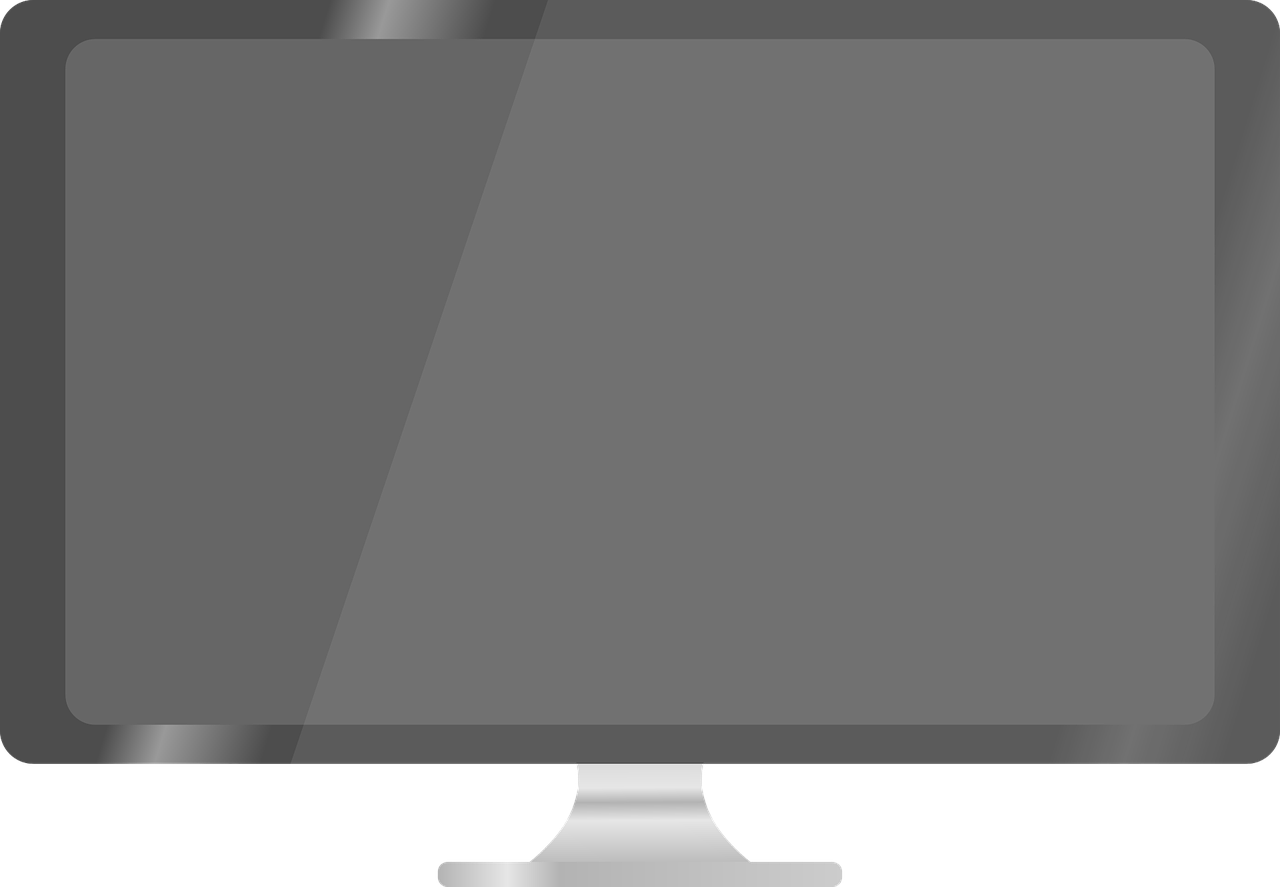 Our final choice of French language cartoon is Les Zinzins de l’espace, or Space Goofs as you might know it if you’ve ever watched it in English. It’s also our favourite, but don’t let that influence your viewing choices! Les Zinzins de l’espace are five aliens from the planet Zigma B who go for a picnic in space and crash into an asteroid, ending up on Earth. Their story follows them living in a house planning how to get back home while avoiding detection by humans —  because of course news of our experimenting and capturing of aliens has reached the stars! You’ll fall in love with all of the aliens and their very unique personalities as they navigate this difficult world. You’ll also pick up some French along the way almost by accident! Here is a compilation clip to get you started. And as if that isn’t enough, there is even an associated video game called Stupid Invaders, which is perfect if you want a bit of retro gaming to pass the time. What more could you want?

Looking for a little more guidance with your French studies now you have some great cartoons to watch? We can help! Our native-speaking tutors can help you learn with a tailormade programme of study perfect for your needs. Drop us a quick enquiry to see how our courses work.