12 Untranslatable Words You Can Use on the Daily 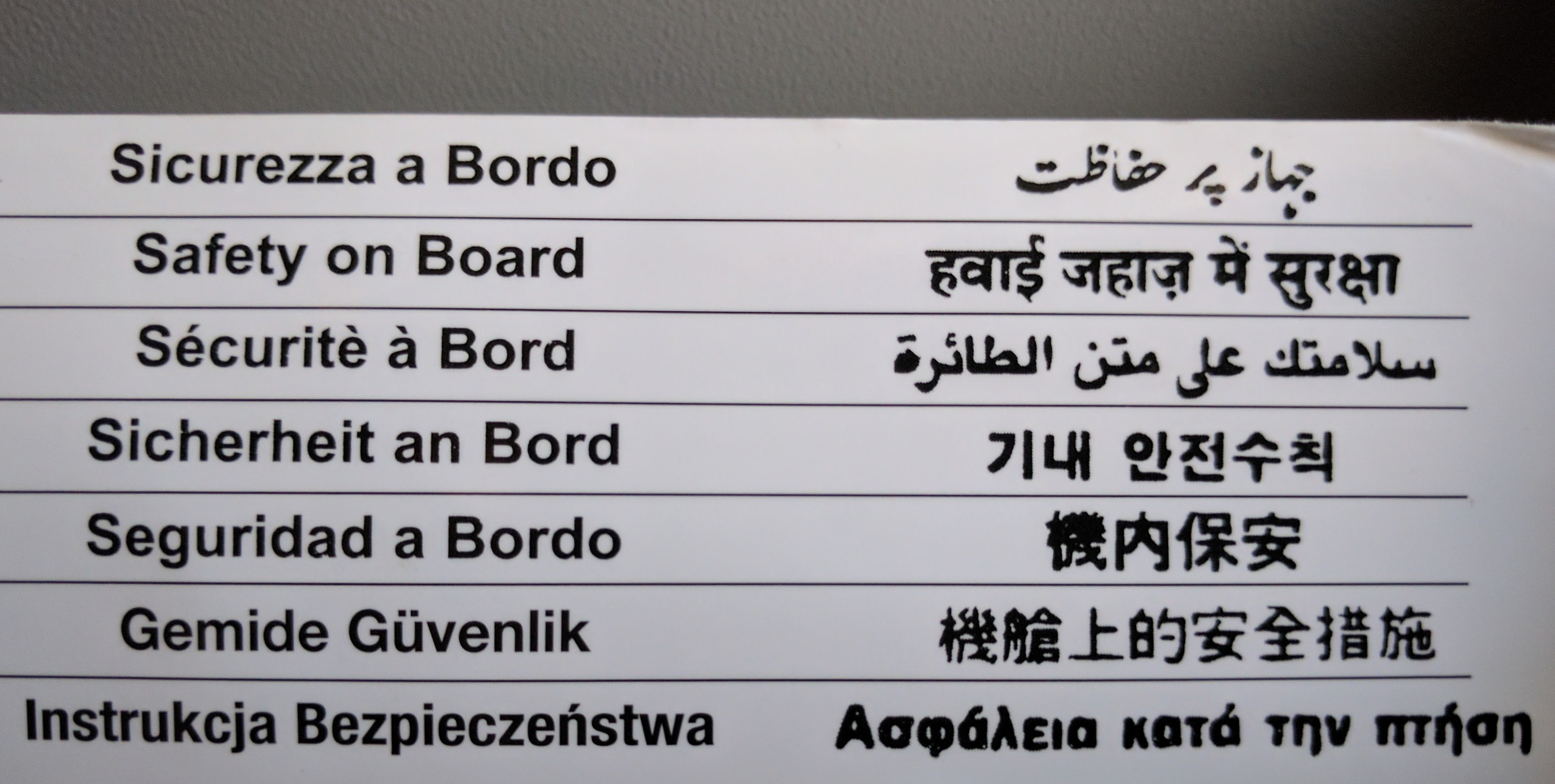 Have you ever just wanted to punch someone in the face? Like something about them just brings out all of your repressed anger?

It’s probably because of their backpfeifengesicht, a German word for “a face asking to be punched”.

The term is a combination of backpfeife (punch/slap) and gesicht (face) and is absolutely untranslatable. I think we should still use it, though, because it’s amazing. And if you think that’s a kicker, there are plenty of other cool, untranslatable words we could be using on the daily.

For instance, these past few days I’ve been constantly checking my email, waiting to hear back from a grad school program. Apparently, the Inuit have a word for that: iktsuarpok.

The term makes reference to the anxious excitement that comes with anticipation and how it leads you to check to see if it’s finally arrived. (To be fair, it refers more directly to anticipating a visit, AKA a person, not so much a grad school response, but still).

Another untranslatable term I love is hiraeth. I spent a couple of weeks in 2015 studying abroad in Wales. Right off the bat, our instructors taught us this term, which is pretty much etched into Welsh identity. Hiraeth is a homesickness for a place that has never existed. It speaks directly to Arthurian legend and the concept that what once existed may never be returned to again. It’s what you feel when you return to your childhood home and find that it’s changed.

Fun, right? Let’s look at a few others:

Saudade is reminiscent of Portuguese and Brazilian culture, a nostalgia for what was lost. The word is similar to hiraeth but speaks of concrete people, places, or things.

In practice: “I have saudade for those ice-cream bars they don’t sell anymore.”

The Japanese are keen on nature’s gifts to mankind. And they should be. Have you ever seen hanafubuki (the falling of cherry blossom petals)? Komorebi, however, is another untranslatable Japanese word referring to the sunlight as it filters through the leaves of a tree.

In practice: “Let’s sit under this tree and appreciate the komorebi.”

Think back to middle school. Do you remember your first crush? Sharing a look with them where you both knew you liked each other, but ultimately didn’t go for it? The people of Tierra del Fuego had a word for that: mamihlapinatapei. It’s also used to describe an understanding that is reached through eye contact.

In practice: “I don’t know, we just had some serious mamihlapinatapei going on. I knew he wanted me play that card.” 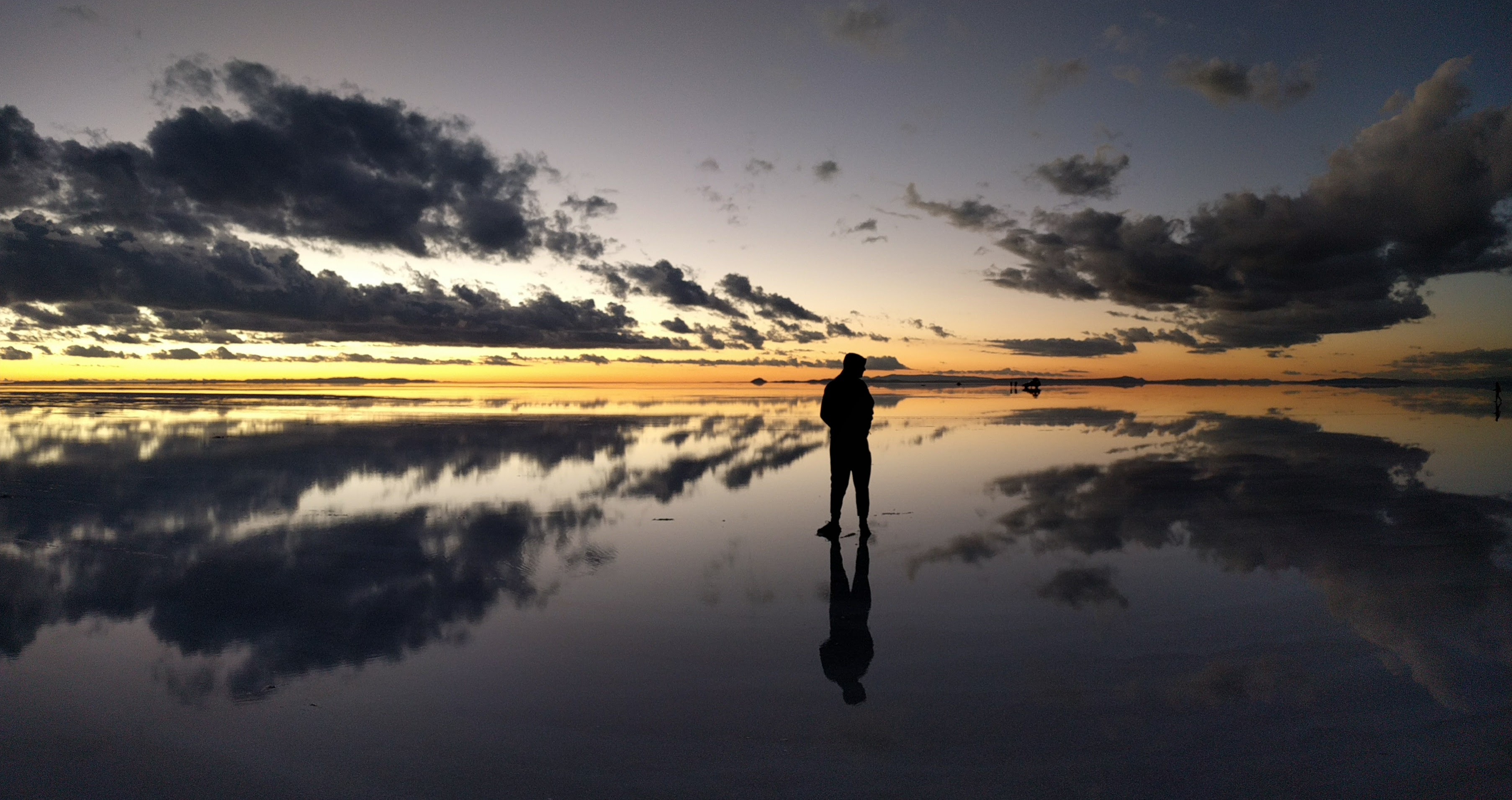 This is one of my personal favourites (as a soon-to-be scholar of magic realism). Goya speaks to the fine line between the real and the fake. It argues that fantasy is real for the moments in which we believe in it. Obviously, the word’s connotation is intrinsically linked to storytelling.

In practice: “Gabriel García Márquez’ story had a perfect goya.”

I wish someone had told me earlier that estrenar has no translation. I spent a good hour thinking over what the word for it was in English. My friends couldn’t help me out, even as I kept repeating, “it means using something for the first time, but what’s the word for it?” There is none. There is no word. But that’s what estrenar means.

In practice: “Let’s estrenar this thing.”

Zapoi predates the current EDM festival scene, but it describes it perfectly. The untranslatable Russian word refers to two or more days of being drunk. It has an added layer, though: waking up not knowing where you are at the end of it.

In practice: “I woke up in pure zapoi.”

This one’s a very important term for coffeeholics. Tretår translates to a “threefill” or a third coffee refill. What size coffee this is? It’s up to you. Three shots of espresso, three cappuccinos, a trio of cortados…it’s whatever floats your boat.

In practice: “Yeah, I’m going to have that tretår after all.” 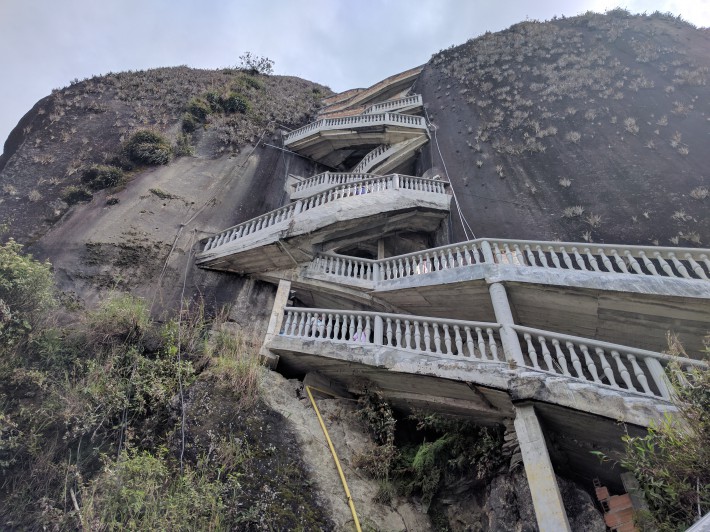 When untranslatable words became a thing on the internet, l’esprit de l’escalier was probably the most text-posted example. Yet, in case you missed it, here’s what it means. L’esprit de l’escalier is what happens when you think of the perfect thing to say right after you’ve left an argument. I don’t know why they call it the stairwell’s wit, maybe that’s where the French do their deep thinking (as opposed to the shower).

In practice: “Dude, that esprit de l’escalier couldn’t have come in a little earlier?”

And finally, we have jayus, an Indonesian word used to describe a joke that is so bad it’s funny.

In practice: “That joke was just jayus.”

And there you have it, 12 untranslatable words you can use regularly.

The question is, are you brave enough to use them?

Let us know which words are your favourite (or if you know of others) in the comments section, yeah?