Is language learning useful to communicate around the world on your trips? Yes! But that is just the tip of the iceberg. Learning a new language entails a lot more than communicating with locals when travelling. It asks you to embrace a new culture and look far beyond your traditions. If that language is Portuguese, then you’ll have access to the culture of almost a quarter of a billion citizens. Furthermore, there are other compelling reasons to learn Portuguese today.

On the one hand, it allows for professional growth. With a GDP of $1.44 trillion, Brazil is the 12th largest economy on our planet and the largest one in South America. So, if you are looking to make business overseas, you might want to check Brazil and be ready to communicate in its mother tongue: Portuguese.

On the other hand, it is a great asset for leisure travel. Aside from being an economic powerhouse, Brazil is also the home of extraordinary places, like Amazonia. But do not limit your choices. Cape Verde, Mozambique, and Portugal are three astonishing places where a good command of Portuguese will allow you to make the most of your visit. Not a very good language learner? Don’t worry. Due to the influence of Latin, English and Portuguese have similar words, tones and sounds. So, differences in grammar and pronunciation should not pose major problems to the English speaker.

If that was not enough, below, you’ll find an interactive learning guide to make you sound like a native Portuguese speaker in a short time!

How Many People Speak Portuguese and Where Is it Spoken?

Without going into technical details, Portuguese comes from the Western Iberian Peninsula. And, like many other Romance languages, it did not take long to spread all over the world and become one of the official languages of many places:

For the Portuguese language learner, this might seem irrelevant, but it is rather important. It means that there are several Portuguese varieties scattered throughout the globe. Which one should you learn will depend on your objectives. But you must know that there are marked differences between these varieties.

For instance, Brazilian Portuguese differs greatly from its European counterpart not only in vocabulary but also pronunciation. A simple example will suffice to make you notice the differences: In European Portuguese, people use “tu” (you), but, in Brazil, people use “você”.

Learn the Basics of Portuguese: The Grammar System

Similar to other Romance languages, the Portuguese nouns, articles and adjectives are gendered. This means they can be either masculine or feminine, with arbitrary rules that define them. While a tree is feminine (uma árvore), for example, milk is masculine (um leite). As a general rule, most nouns and adjectives that end in -a / -ção are feminime while those that end in -or/ -o are usually masculine. Just keep in mind there are hundreds of exceptions and you’ll need to learn them by heart! Adjectives agree with the noun they are modifying, meaning that they also have two forms. A beautiful apartment becomes um lindo apartamento while a beautiful tree is a linda árvore. Here are a couple more examples: 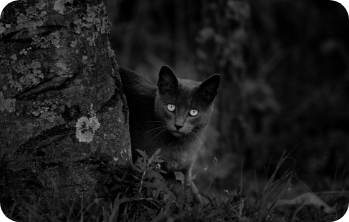 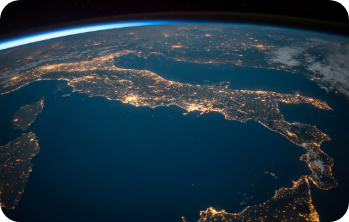 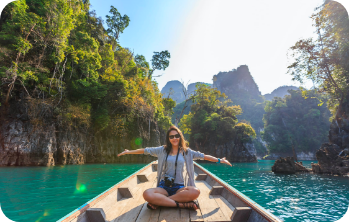 Verb conjugation is always the most difficult part of learning a new language, particularly if you’re learning Portuguese, as it has a lot more conjugations than English! The first thing you need to learn is that verbs have two parts: stems and endings. The verb comer (to eat), for example, is divided like this:

The ending is the part that will change in most cases when conjugating the verb. For example, have a look at the simple present conjugations of amar in the following table (European Portuguese conjugation).

Well… it depends. Every individual is different. Some people like to have a teacher and, others, to do it on their own. A few popular alternatives to learn Portuguese are:

If you are still unsure, this table shows the positive and negative aspects of having classes with a teacher or on your own:

Feeling a bit overwhelmed? Let’s be honest, any approach has positive and negative aspects. There is nothing wrong with learning on your own, but how do you know you are on the right track? You might choose to have a teacher but planned lessons might take the fun out of learning. Our suggestion is that you think thoroughly before making a decision. What matters the most is that you enjoy the journey. Boa Sorte!

And if you are ready to start your language journey with a native tutor, get in touch with us today. A member of our team will answer all your questions within 24 hours! And if you’re looking for even more resources to learn Portuguese, don’t forget to follow us on social media and read our weekly-updated blog!